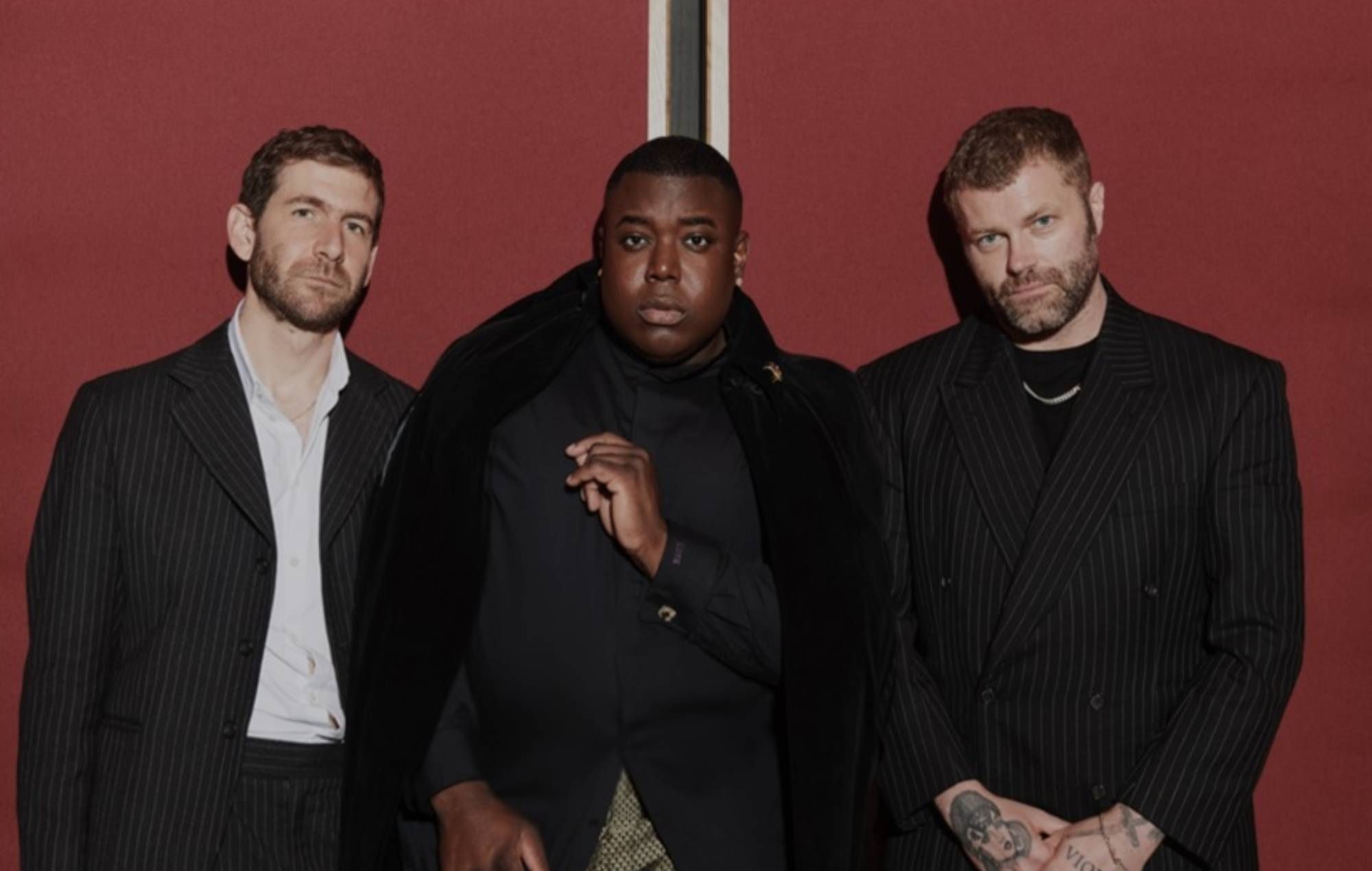 Gabriels have announced details of their debut album and shared the title track ‘Angels & Queens’.

The record is set be released in two parts, the first being on September 30, and the second in March 2023 via Atlas Artists/Parlophone Records.

It has been produced by Sounwave, who has worked with acts including Kendrick Lamar and Beyoncé.

The rising LA trio have also shared the title track from their debut album, which you can listen to below.

“Our debut album ‘Angels & Queens’ is a unique exploration of love and loss from each of our differing perspectives. We were planning to release our album next year, but got the opportunity to collaborate with some of the most amazing people who initially were strangers, but within weeks became family in the most mind blowing process,” the band said of the new record.

“As the first part of the album was recorded, we knew we wanted to share it with you as soon as possible. We couldn’t be more excited to announce that ‘Angels & Queens – Part I’ is coming this September, and Part II will follow in March. THANK YOU Sounwave and Beach Noise.”

Gabriels have also announced three UK tour dates next month. They play Glasgow SWG3 TV Studio on October 21, New Century in Manchester on October 23 and HERE at Outernet in London on October 25.

Fans who pre-order the first part of the record will receive exclusive pre-sale access for these shows on September 13. It can be pre-ordered here.

Tickets go on general sale on from 9am on September 16 and can be purchased here.

Following breakout success in late 2020 with debut EP ‘Love and Hate In A Different Time’ – a record that garnered acclaim from Elton John, and landed the LA outfit appearances on Jimmy Kimmel and Jools Holland – Gabriels returned last winter with four tracks on the ‘Bloodline’ EP which was described by NME as offering a greater “insight into the master craftsmanship of a project that is proving increasingly captivating”.

Earlier this summer they also made an appearance at Glastonbury 2022.