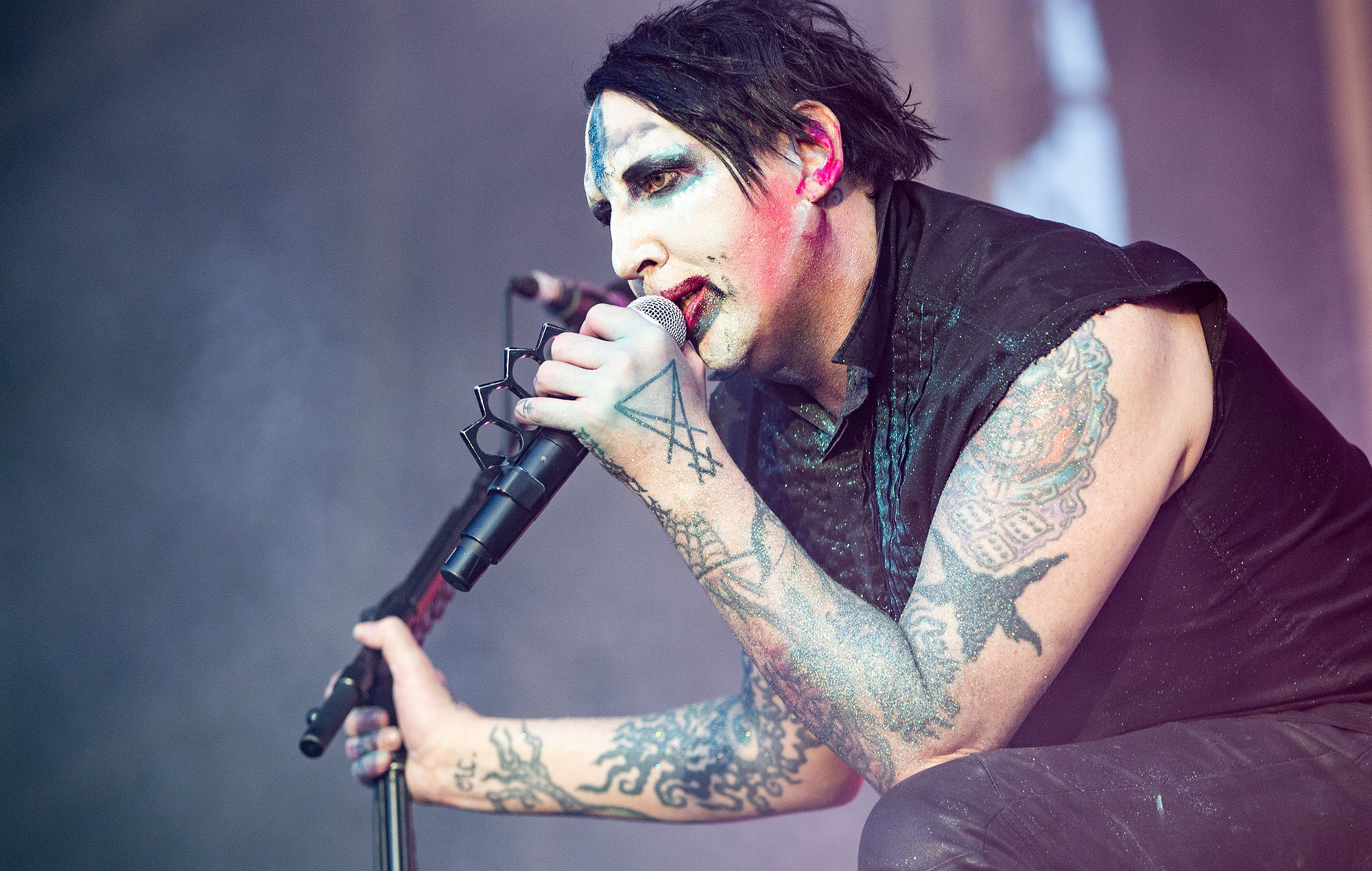 Game of Thrones actor Esme Bianco has filed a lawsuit against Marilyn Manson.

Bianco first went public with claims against the rock musician in February after Manson’s former fiancée Evan Rachel Wood and several other women accused him of sexual abuse, grooming and manipulation. The musician has denied the claims, saying that all of his “intimate relationships have always been entirely consensual with like-minded partners”.

As reported on Consequence Of Sound, the lawsuit was filed today (April 30) in the United States District Court for the Central District of California.

The lawsuit claims Manson violated laws in California for sexual assault and battery as well as human trafficking. Bianco claims that because her visa was awarded on the premise of her appearing in Manson’s film projects, he “was able to control” her “by threatening to withdraw support if she displeased him”.

Another part of the lawsuit claims that Manson “used drugs, force, and threats of force to coerce sexual acts from Ms. Bianco on multiple occasions. [Manson] raped Ms. Bianco in or around May 2011.” It goes on to allege further acts which happened “without the consent of Plaintiff.”

NME has reached out to Manson’s representatives for comment.

In the lawsuit, Bianco also names Manson’s long-time manager, Tony Ciulla, as a co-defendant, alleging he aided Manson in breaking human trafficking laws and that he was aware of Manson’s alleged abusive behaviour.

The lawsuit went on: “Mr. Warner’s management had a vested interest in supporting his violent tendencies to encourage the creation of his ‘art’ and the promotion of the brand of Marilyn Manson, and were complicit in Mr. Warner’s abuse of Ms. Bianco.”

NME has also reached out to Cuilla’s representatives for comment.

In a statement to Rolling Stone, Bianco added: “For far too long, my abuser has been left unchecked, enabled by money, fame and an industry that turned a blind eye.

“Despite the numerous brave women who have spoken out against Marilyn Manson, countless survivors remain silenced, and some of their voices will never be heard. My hope is that by raising mine, I will help to stop Brian Warner from shattering any more lives and empower other victims to seek their own small measure of justice.”

Manson was dropped from his record label, Loma Vista, after the allegations were made public. His booking agent CAA and longtime manager Ciulla also went on to drop him, while it was confirmed that his appearances would be removed from TV shows American Gods and the Creepshow anthology.