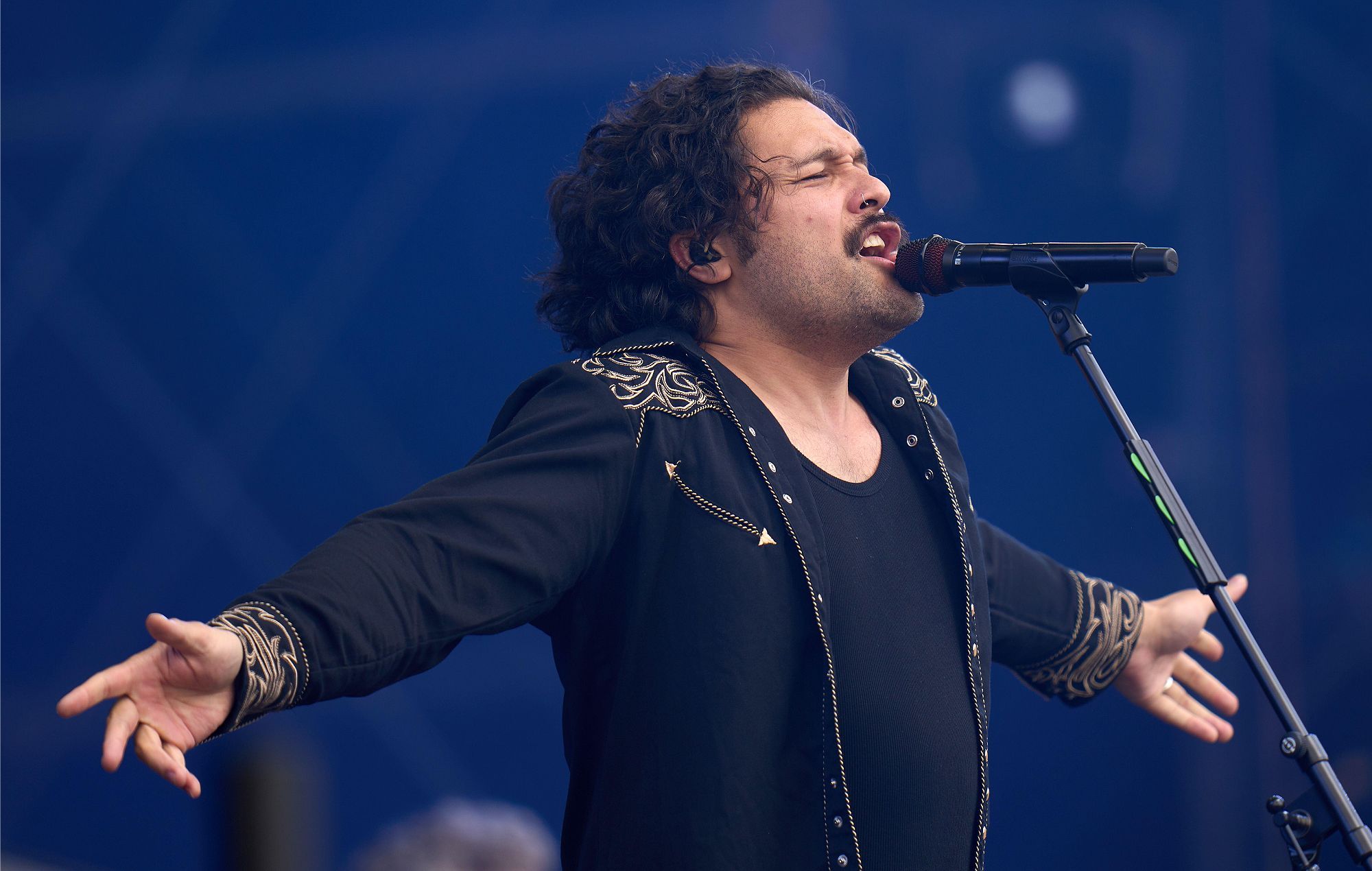 Gang Of Youths have pulled next month’s North American tour dates, citing burnout as the reason for the last-minute cancellation.

The Australian indie rockers were due to play shows in the US and Canada, kicking off in Milwaukee’s The Rave II in Wisconsin on September 13 before wrapping at Las Vegas’ 24 Oxford in Nevada on October 1.

But singer and guitarist Dave Le’aupepe explained in a post announcing the cancellation that his own “ongoing health issues” and the “stress of travel, illness and feeling constantly hampered by injuries and physical shit sustained on the road” is taking “a significant toll on my wellbeing overall”.

Le’aupepe added that he won’t be “bullshitting” fans about the reasons, telling them that he is “absolutely fucken [sic] knackered” and needs to take time out to recuperate because he feels that it’s “unacceptable” to play shows when it “isn’t to the best of my ability”.

He explained that it’s not just him that needs a break. “Similarly, it’s been a long year or so for the other fellas and me,” he wrote.

“Marriages, young children, personal stuff has to take some priority, and I feel like the next couple of months off are sorely needed for everybody.

“I want to keep doing this job for as long as humanly possible, however, for that to be the case, I need to unfuck my shit and get my body, voice and mind in better working order.”

You can read Le’aupepe’s statement in full above.

No information has been shared about rescheduled dates nor how ticketholders should proceed – check the band’s social media and website for more details in due course.

Gang Of Youths, Le’aupepe added, are especially sorry to fans in: Vancouver, Canada; Denver, Colorado, US; and “Aotearoa” (aka New Zealand).

“[You’ve] had to deal with a few cancellations due to issues like this before. We’re gonna do our best to get over there soon,” he wrote.

With regards to New Zealand, Le’aupepe was talking about the band’s recent August shows that were scrapped just hours before the band were due to take to the stage for the first gig in Wellington on August 16. The band also cited health reasons for those cancellations.

Gang Of Youths have been touring in support of their third album ‘Angel in Realtime’ and recently played a string of shows in Australia.

This autumn they’re due to head to Europe including shows in the UK and Ireland. Some of those dates were re-scheduled earlier this year due to issues surrounding COVID.

See those dates here. For any remaining tickets, visit here.