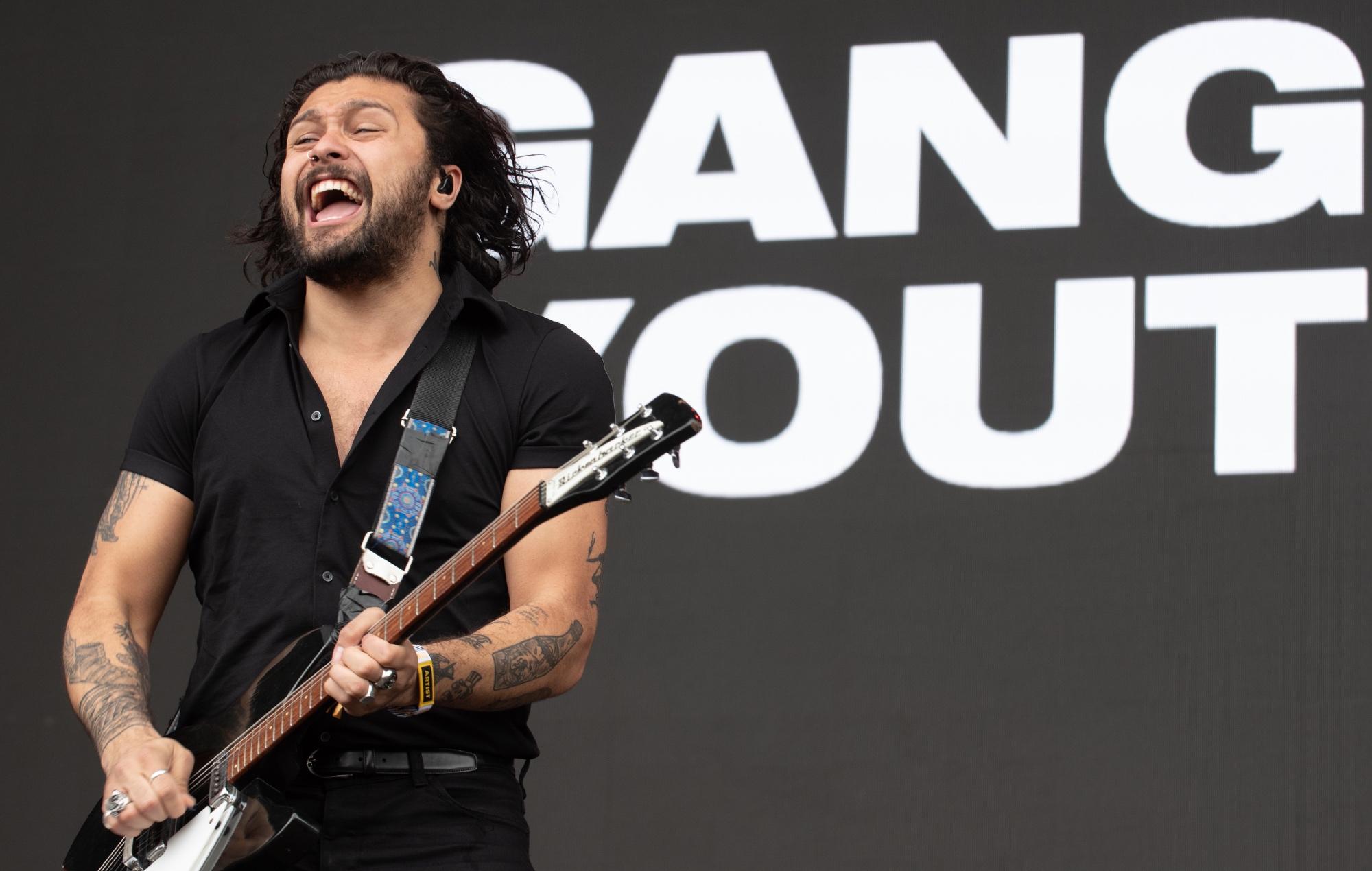 Gang Of Youths will headline a special show at London’s Omeara next month to mark the venue’s fifth birthday.

The Australian band will take to the stage at the Borough grassroots venue on Wednesday, November 17. Soul musician Aaron Taylor will also perform, with Omeara’s popular weekly LGBTQ+ club night ‘Feel It’ due to spin tunes into the early hours.

According to a press release, the upcoming event “promises to be a lively celebration of a very popular London music space, but also a preview of the next five, ten, and fifteen years of Omeara”.

Mumford & Sons‘ Ben Lovett, who founded the 325-capacity venue back in 2016, explained: “We’ve had some incredible shows at Omeara, and shows that people still talk to us about several years on. That’s why we started it.

“Creating those favourite gig memories that you will remember and want to talk about. We’re very proud to have reached the five-year mark, but we’re excited to now be heading towards ten years, fifteen years, and further into the future.”

Lovett added: “Omeara feels like an important venue for London, but we want it to be a venue that gets talked about in the same breath as the true bastions of the London scene for decades to come. We’re just getting started.”

Omeara has hosted shows by the likes of Biffy Clyro, Beck, Kylie Minogue and Skepta over the course of its first half-decade.

Last month saw Gang Of Youths share a stripped-back version of their single ‘The Angel Of 8th Ave.’, performed live by frontman Dave Le’aupepe on a wooden piano.

The band recently wrapped up a run of intimate UK dates, having also appeared at London’s All Points East festival and Manchester’s Neighbourhood Weekender this summer.