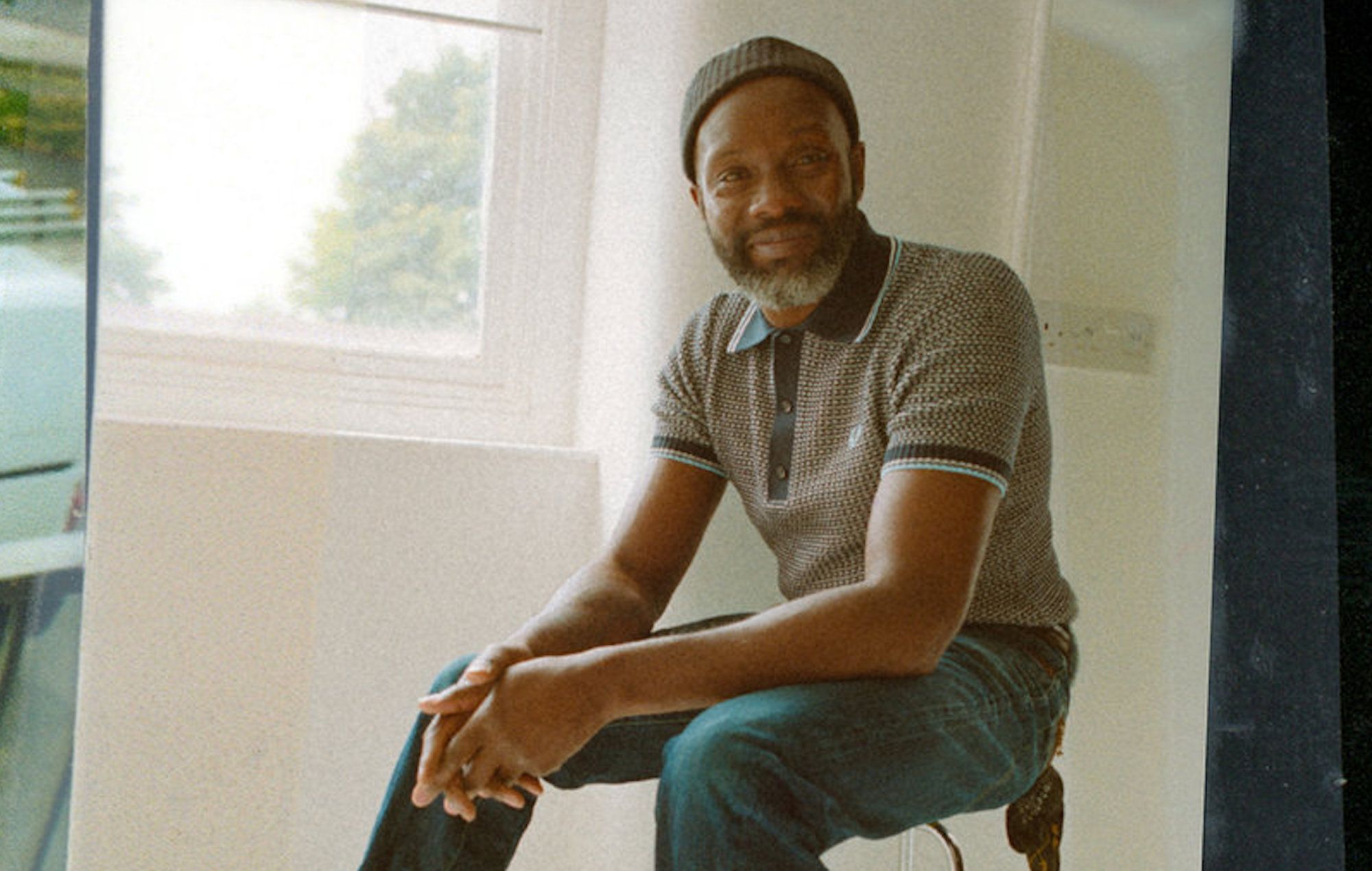 Gary Powell has spoken to NME about his forthcoming ‘The Steam Packet UK Tour’, as well as providing an update on The Libertines‘ long-awaited fourth album.

The tour will see The Libertines drummer showcase acts from his 25 Hour Convenience Store indie label and will be headlined by raucous Southampton garage-rockers Dead Freights, with support from fellow stablemates Casino, Bear Park and Young Culture. Powell, along with his label partner, former Factory Records managing director Eric Langley, said he wants his imprint to be there for the artists who believe their voice cannot be heard.

“The label has always stood for one thing, which is I’m really anti the direction that the industry takes in regard to whom they should sign,” he said. “It’s led by what’s in vogue at that particular moment in time – a band has to have a particular look and sound – but that’s nonsense, and A&R-ing should come from the fact you hear something in a band, regardless of how popular they are. I’m more interested in attitude than numbers.”

Powell said he wants 25 Hour Convenience Store to be different from current record labels, which he feels prize streaming numbers over headhunting nascent talent and was inspired by the chance legendary Rough Trade A&R James Endeacott took on signing The Libertines in 2001.

“A perfect example would be James, who came to see us play at the Rhythm Factory, off Whitechapel Road. I didn’t have any drums – I managed to wangle the worst kit off a friend of [co-frontman] Pete [Doherty] and Carl [Barât]’s, and Carl broke a guitar string during the first track we played, and we had to stop the gig for 25 minutes until he could find another one and carry on,” he remembered.

“But James heard something in us. Now what happens is an A&R just looks at how full the room is and applauds, ‘I’ve found the next best thing’. That isn’t identifying talent – that’s just catching onto something people already know is good.”

‘The Steam Packet UK Tour’, which kicks off in Birmingham on October 7, is set to coincide with the release of Dead Freights’ EP ‘Missed World’ in the autumn, produced by Powell in his Albion Rooms studio.

Praising his flagship signing, he said: “They have their own energy and integrity. The singer Charlie [James] is an amazing lyricist and musician, and he and [guitarist Robert] Franklin come up with the majority of the ideas musically but ensure they encompass the ideas of the rest of the band. They’re not a stereotypically frontman-led band, they have their own unique dynamic, and everybody on that stage puts on a show.”

Powell recently took Dead Freights on tour as a support act for a number of dates on The Libertines’ ‘Up the Bracket’  20th anniversary shows, with backstage footage from the Bristol gig showing Charlie James duetting with Pete Doherty on an acoustic rendition of The Beatles’ ‘I Will’.

“We had a great time hanging out together on tour, and I think Pete and Carl loved watching the band perform as well. There was an aspect of seeing the guys play and listening to them and watching them hang out, which brought back what it was like for us in our early days as well when we toured with Supergrass. We were the Dead Freights at that particular point in time.”

Although recent gigs have formed part of The Libertines’ 20th-anniversary celebrations of their debut ‘Up the Bracket’ – which will also see them release a ‘Super Deluxe Edition’ of the record in October – Powell is more interested in forging forward and said he wants to have the new Libertines album out next year.

“My mind is more in line with the opportunity to record a new album than anything regarding 20 years ago,” he said. “We’ve been playing the majority of the album [‘Up the Bracket’] for 20 years now, so this year for me, is a great opportunity to draw a line under this part of the saga and move on to the next phase.”

Discussing the progress of the follow-up to 2015’s ‘Anthems For Doomed Youth’, Powell elaborated: “The good thing is everybody’s been writing. I’m hoping there’s going to be a whole new fervour and interesting dimension added to how we approach things. Obviously, we’re not going to try and reinvent the wheel and be like Depeche Mode going from rock ‘n’ roll to electronic, but I think we can push the boat out a little more while still bringing something that has the same emotional integrity and dynamism that the audience craves when they come to a Libertines show.”

Previously, Pete Doherty confirmed to NME that writing sessions in Jamaica were tentatively scheduled and revealed the record would have an eclectic range of styles similar to The Clash’s ‘Sandinista!’

“‘Sandinista!’-esque was definitely one approach we were thinking of,” echoed Powell, before adding that he was interested in what the concept of Albion would sound like in 2022. “But I also think it’s time we grappled hold of the 21st century as well and reflected where we are in the world right now. Nobody’s putting down their phones or dumping their social media, but they’re also looking back into the past for their creative needs.

“I think we could easily combine the two things together to create something interesting – bearing in mind it was Peter who pretty much started the idea of the band and the general public having a social media platform.”

Tickets for October’s ‘The Steam Packet UK’ tour are available here. Check out the full list of dates below: