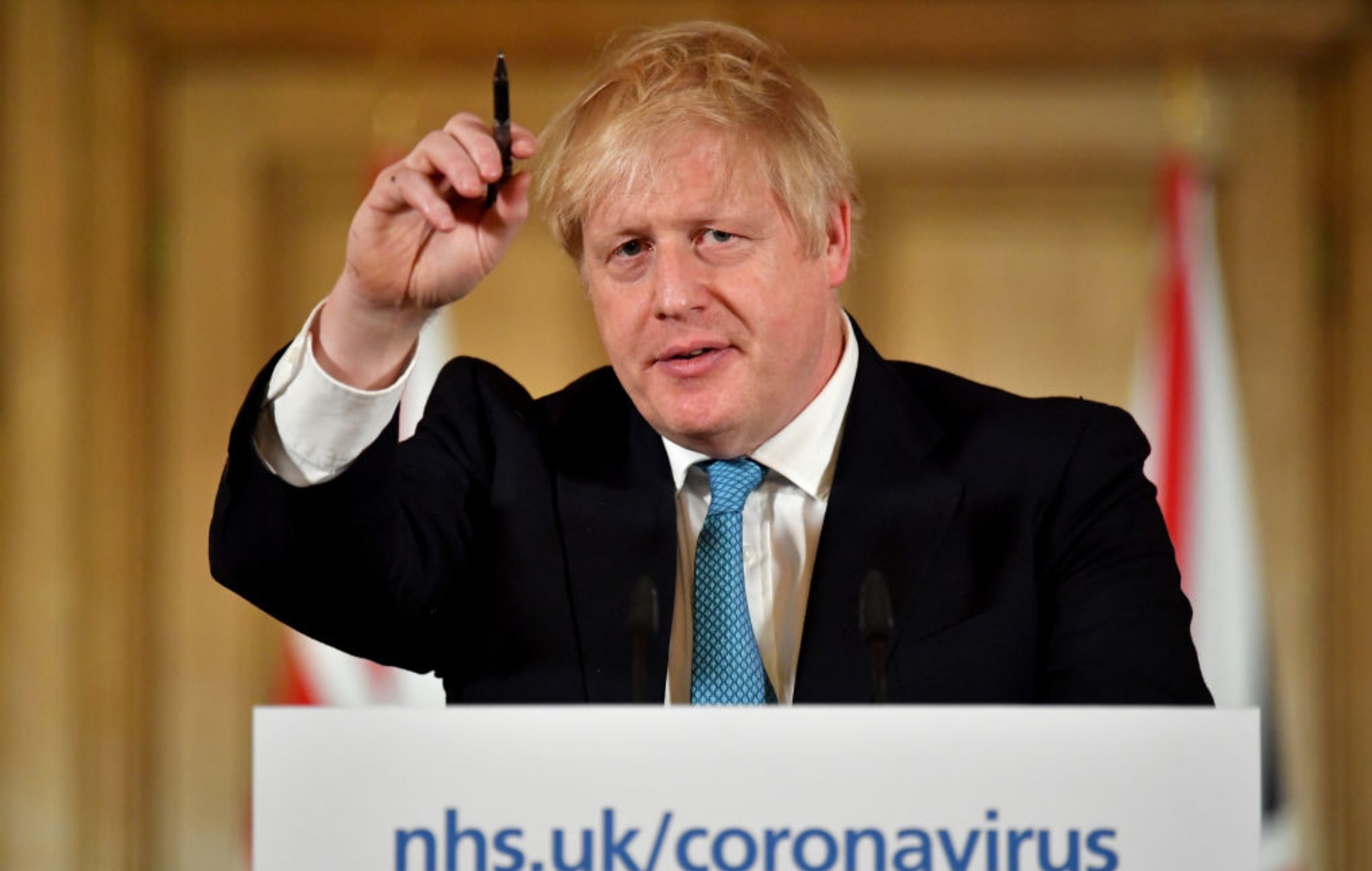 Gatherings of more than six people will be against the law in England from Monday (September 14) due to the continuing rise in coronavirus cases.

According to the BBC, the new rule applies to social groups meeting anywhere indoors or outdoors – apart from schools, places of work and COVID-secure weddings, funerals and organised team sports.

Those who fail to comply with the rule could face a £100 fine, which will double on each further repeat offence up to £3,200.

“We need to act now to stop the virus spreading,” Johnson said in a preview of the conference. “So we are simplifying and strengthening the rules on social contact – making them easier to understand and for the police to enforce.

“It is absolutely critical that people now abide by these rules and remember the basics – washing your hands, covering your face, keeping space from others, and getting a test if you have symptoms.”

There will be some exemptions to the restrictions, however, the full details of which will be published on Monday.

It’s said that the UK government will also launch their new ‘Hands. Face. Space’ campaign in a bid to curb the spread of the disease.

This comes after a further 2,420 coronavirus cases were recorded in the previous 24-hour period. 32 deaths have been reported today (September 8).

It’s not yet known how the new rules will affect indoor music venues across England, which have been permitted to welcome socially distanced audiences since August 15.