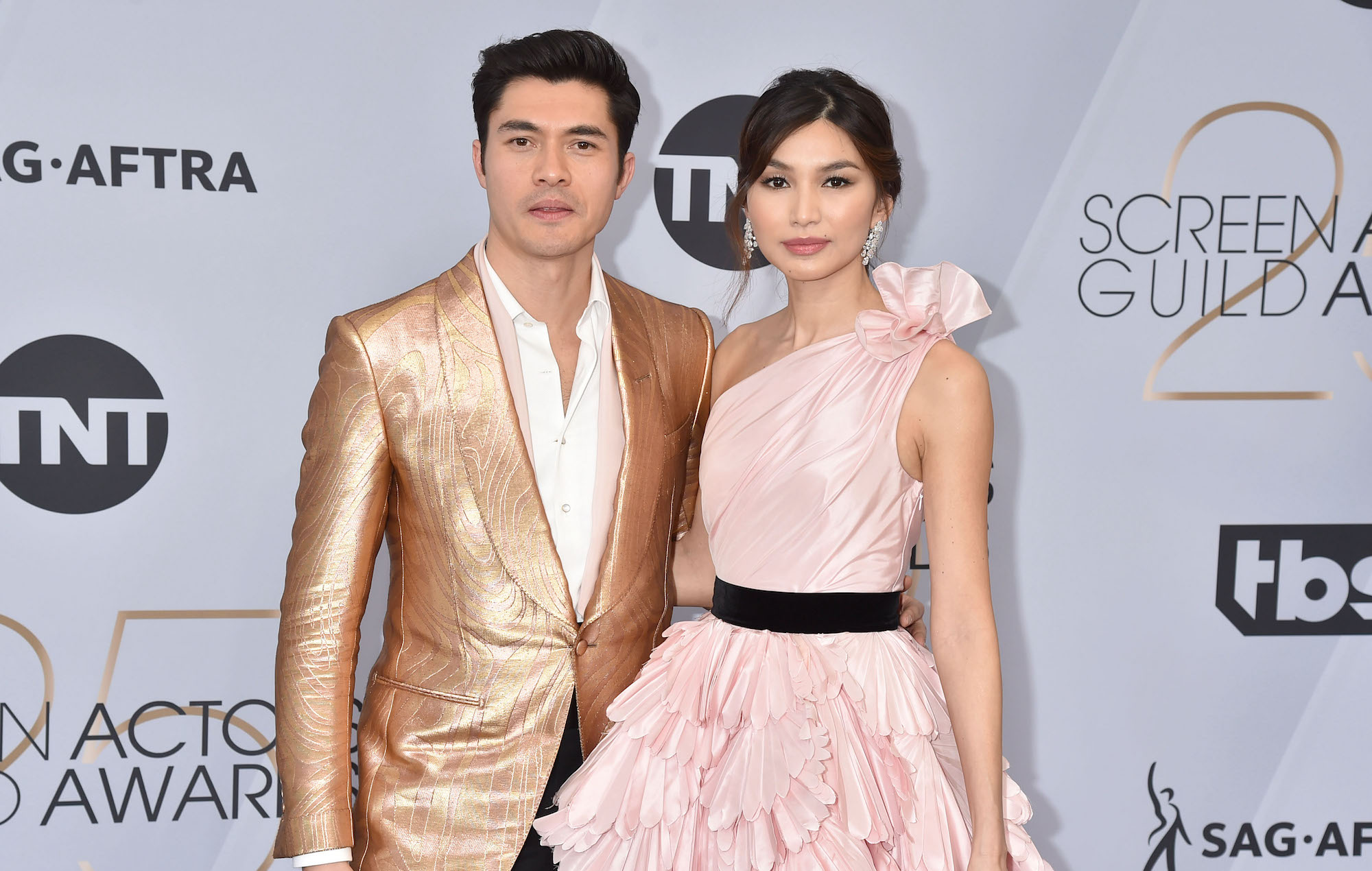 Hate crimes against Asian people in London in March 2020 rose by 179 per cent compared to March 2019, according to campaign group Besea.n. Data for the rest of the UK is less accurate but also points to similar increases.

A new campaign has now launched on GoFundMe to create the East and South East Asian (ESEA) Community Fund, which aims to “help uplift and protect” the ESEA community in the UK. Chan, Golding and Sawayama are joined in supporting it by the likes of The Matrix 4 star Jessica Henwick, Marvel actor Benedict Wong, musician Sinead Harnett, model, presenter and fashion designer Alexa Chung and more.

The fund will provide grants to grassroots community organisations, like Besea.n, End The Virus Of Racism, COVID Anti Racism Group and Kanlungan UK.

Speaking to the Observer, Chan said she was “deeply concerned and disturbed” by the rising rates of attacks on Asian people in London alone since the start of the pandemic. “Like many others, I worry for family members every time they leave the house or use public transport,” she said.

“My mum has worked for the NHS for most of her life. She and my dad have been followed and subjected to a number of verbal assaults since the beginning of the pandemic.”

On Instagram, Golding wrote: “Asian hate has been seeping into all parts of the world, not just America. In the UK especially we’ve seen the South and South East Asian communities being affected. Every donation you guys help raise will fund grassroots organisations creating real social change.

“Don’t be a bystander, we are more powerful in numbers. If you see an injustice being committed, do what you can to help the victim. So many times we see these attacks and people of all races turn a blind eye. You may as well side with the ignorant. Love and support each other, that’s the only way we are going to beat this.”

Like the US, the UK has seen a number of violent attacks on Asian people since the pandemic began last year. University lecturer Peng Wang was beaten while out jogging in Southampton and left needing treatment to his face and elbows, while a 26-year-old woman was the victim of another attack in Edinburgh last month, among many other incidents.

You can find more information about the UK #StopAsianHate campaign and donate to the ESEA Community Fund here.

In March, Beabadoobee spoke about her experiences of racism as an Asian woman and the “terrifying” reality of the increase in hate crimes against Asian people in the UK in the last year.

“I am a woman and I am also Asian,” she said. “I could go out and get assaulted and also get beaten up because of my race. That’s a terrifying thought, but it’s the reality we’re living in right now. People need to be educated in what’s going on and on how to support the Asian community.”