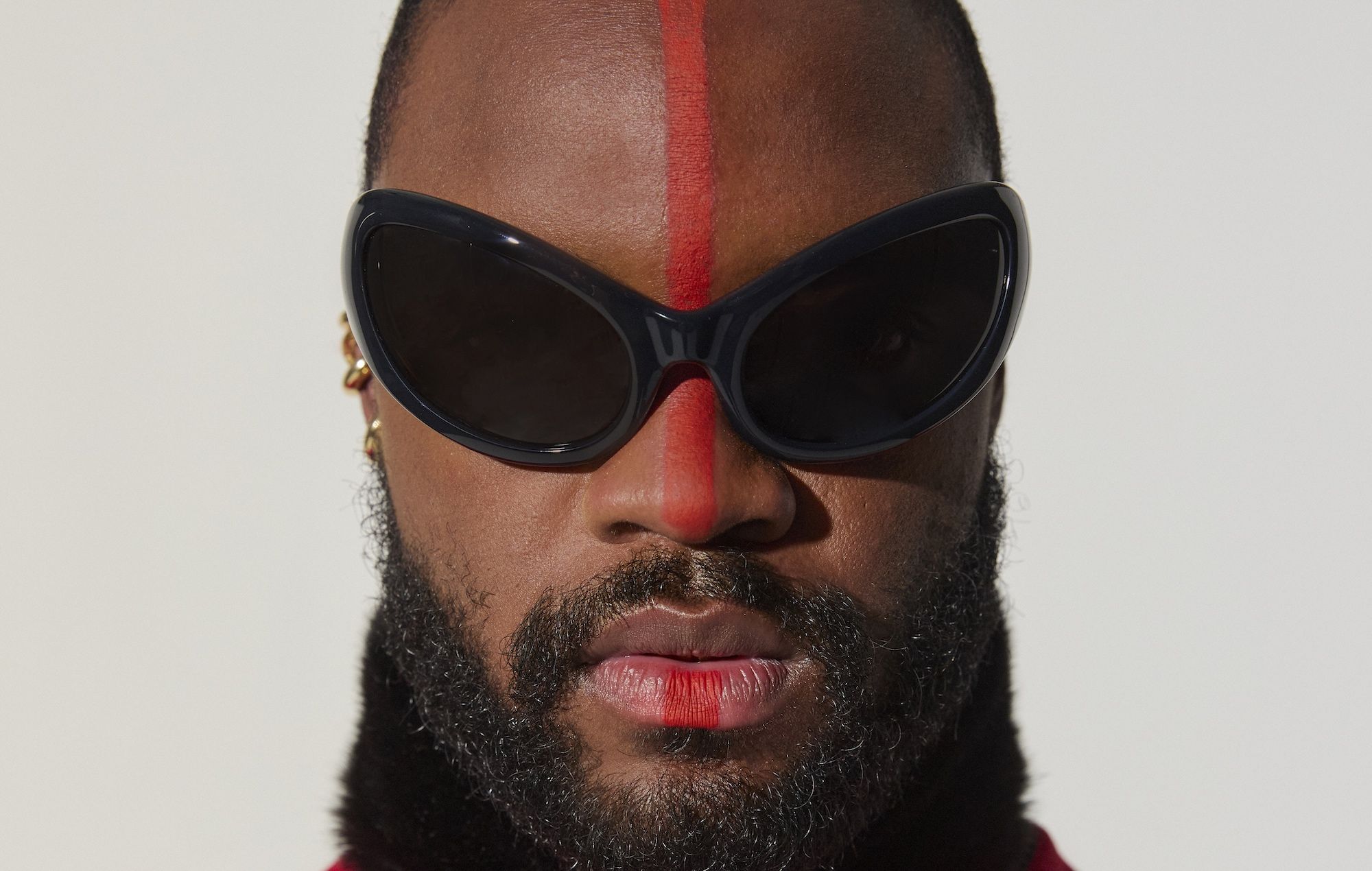 Genesis Owusu has returned, entering a post-‘Smiling With No Teeth’ era with new single ‘GTFO’.

The Ghanaian-Australian artist’s first song for the year was co-written with frequent collaborators Michael DiFrancesco (Touch Sensitive) and Andrew Klippel along with Jono Ma. Klippel and Ma produced the track alongside Dann Hume.

It’s a slow-burner that sees Owusu delivering introspective verses above a woozy, choral backdrop, before warbled synths and a marching drum-like beat foreground the deceptively triumphant refrain: “Get the fuck out.”

‘GTFO’ arrives alongside a video directed by Rhett Wade-Ferrell (aka Uncle Friendly) that opens with Owusu kneeling in prayer before, increasingly frenzied, hunting down a cockroach in his house, causing destruction to his surrounds throughout. Watch that below:

“There are many people like Roach. Strugglers, doing whatever they can to get through hell and high water,” Owusu said of the new song in a statement.

“Bankruptcy, depression, sickness; God himself can try to stand in the way, but a struggler has to keep struggling. And a Roach has to keep Roaching. Even when it’s told to GTFO.” He concluded: “SWNT SZN OVER, NOW GTFO.”

‘Smiling With No Teeth’ arrived in March of last year. In a four-star review, NME (who also declared it one of 2021’s best debut albums) called Owusu’s debut LP “a riveting album that underscores the power of self-knowledge, perspective and art – one that should be cranked loud.”

‘Smiling With No Teeth’ went on to win four ARIA Awards (including Album of the Year), and received Best Album By An Australian Artist in the 2022 BandLab NME Awards.