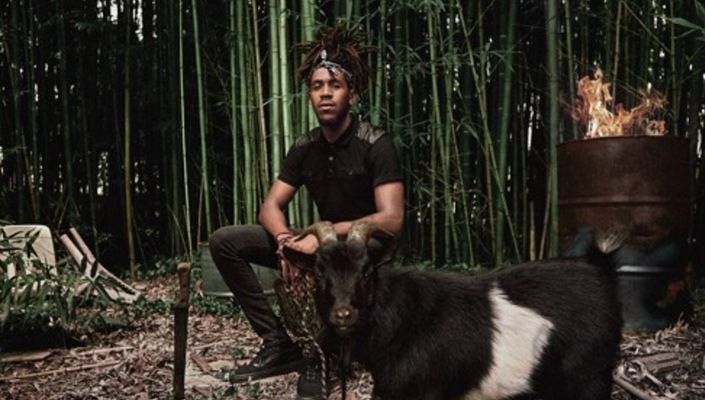 GENIUS Has "A ’98 Story" To Tell On New Project

If you're not hip to GENIUS, the artist, perhaps you know him as K CAMP's ficial DJ.

The RARE Sound, Mixtape Monopoly representer has a new project for us and it's nothing to sneeze at.

The song "Space", featuring Eearz and K CAMP, has been making some noise, as it first appeared on the labels' compilation project, "Slumlords 2".

Now, listen to this fifteen track, smooth joint from the Jamaican-born and raised artist, as he displays his East Atlanta residing mentality.

Are you a fan?