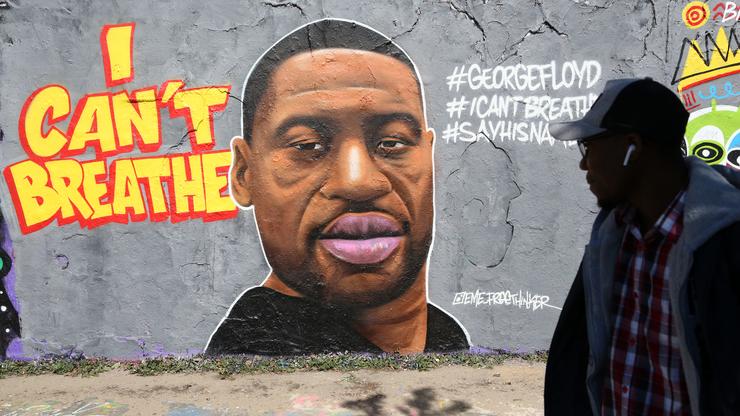 Tou Thao, J. Alexander Kueng, and Thomas Lane are finally being charged for their involvement in George Floyd’s murder.

As the world watched the video of George Floyd being murdered by Derek Chauvin, many have demanded for justice. Chauvin was ultimately charged with third-degree murder, though it was announced that they increased that to second-degree murder. It’s a major step forward for justice. The other three cops that were at the scene and did nothing have yet to face any charges but according to the Star Tribune, they will be later today.

Per the Star Tribune, Attorney General Keith Ellison will be filing charges against Tou Thao, J. Alexander Kueng and Thomas Lane for their involvement in George Floyd’s death. A source close to the publication revealed that the three officers will be charged with aiding and abetting second-degree murder. AG Ellison has yet to formally announce that these charges will be laid against the other three officers but he will be expected to make a statement later today.

Though it’s only the beginning, the charges come after a week of protests that have grown increasingly more tense. There have been protests in all 50 states across America with international demonstrations being held in Europe and Canada in support of holding police officers accountable in the United States and around the world.