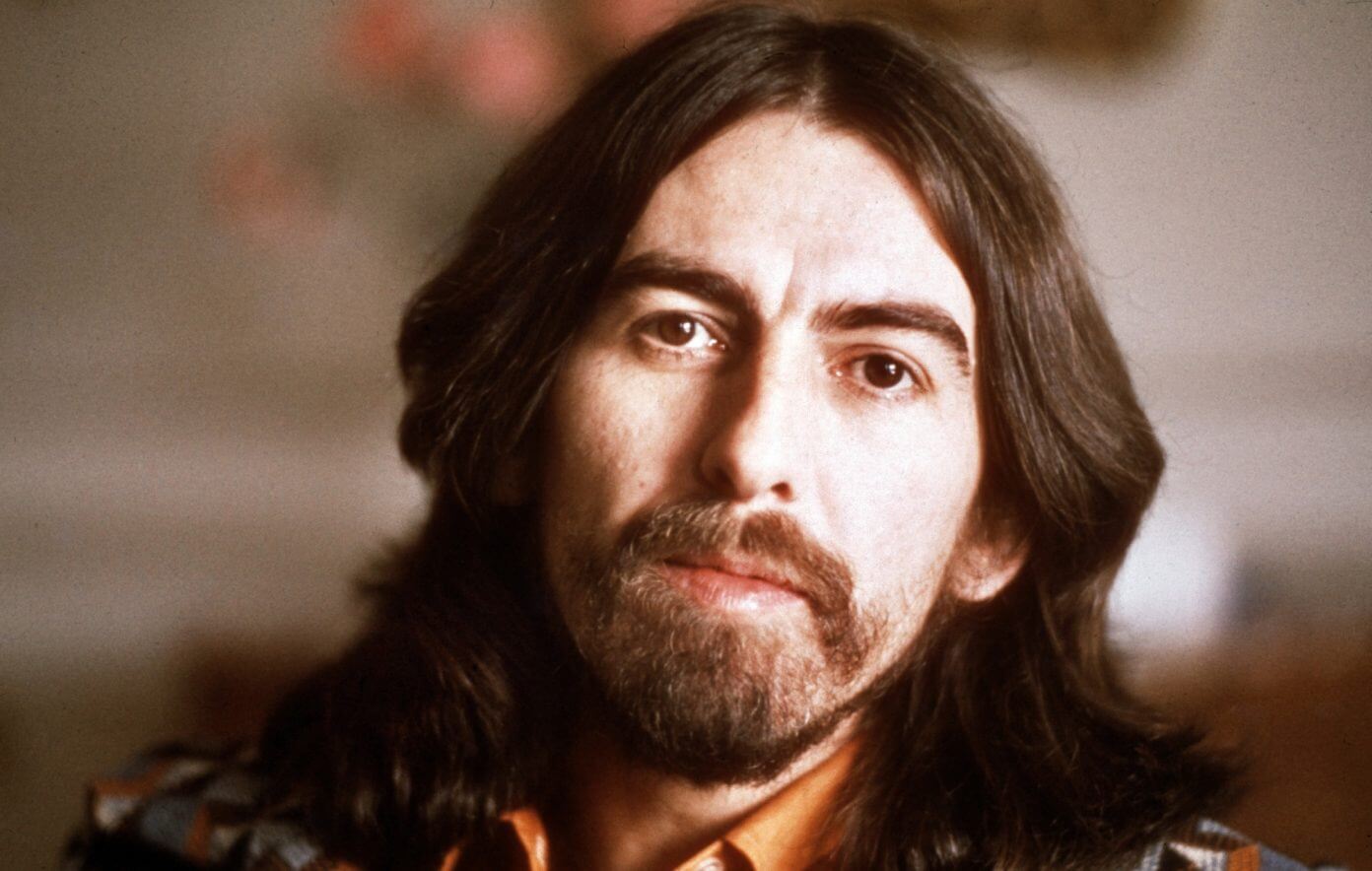 The cover art for George Harrison‘s classic album All Things Must Pass has been recreated in the form of a large gnome installation.

A special boxset edition of the late Beatles guitarist’s third solo record (1970) arrived earlier this month to mark its 50th anniversary. The collection boasts demos of 30 tracks from the album sessions, including a handful of songs that didn’t make the final cut.

To further commemorate the five-decade milestone, Harrison‘s widow Olivia and son Dhani Harrison have contributed to a new mini-documentary that documents the process of bringing the All Things Must Pass cover to life.

Collaborating with floral artist Ruth Davis, the pair created “a massive gnome” at Duke Of York Square in Chelsea, London.

“We knew we wanted to recreate the album cover, but we also loved the idea of having some naughty gnomes roaming about London,” Davis explained in the clip. “It was almost a bit like a treasure hunt – so one will be at Abbey Road, which will lead people to the main one.”

She added that the aim of the project was “to recreate the story in a really fun but poignant way”. Dhani, meanwhile, reflected on his late father’s “connection with nature” and fondness for gardening.

Upon the finished product being unveiled towards the end of the clip, Olivia Harrison described the piece as “the most joyous thing I’ve ever seen”, adding that George would be “over the moon”.

The installation is on display to the public at Duke Of York Square until this Friday (August 20) – you can watch the mini-documentary in full above (via George Harrison‘s official YouTube channel).

Released on August 6, the 50th anniversary edition of All Things Must Pass was executive produced by Dhani Harrison. The classic album has been completely remixed from the original tapes by engineer Paul Hicks.