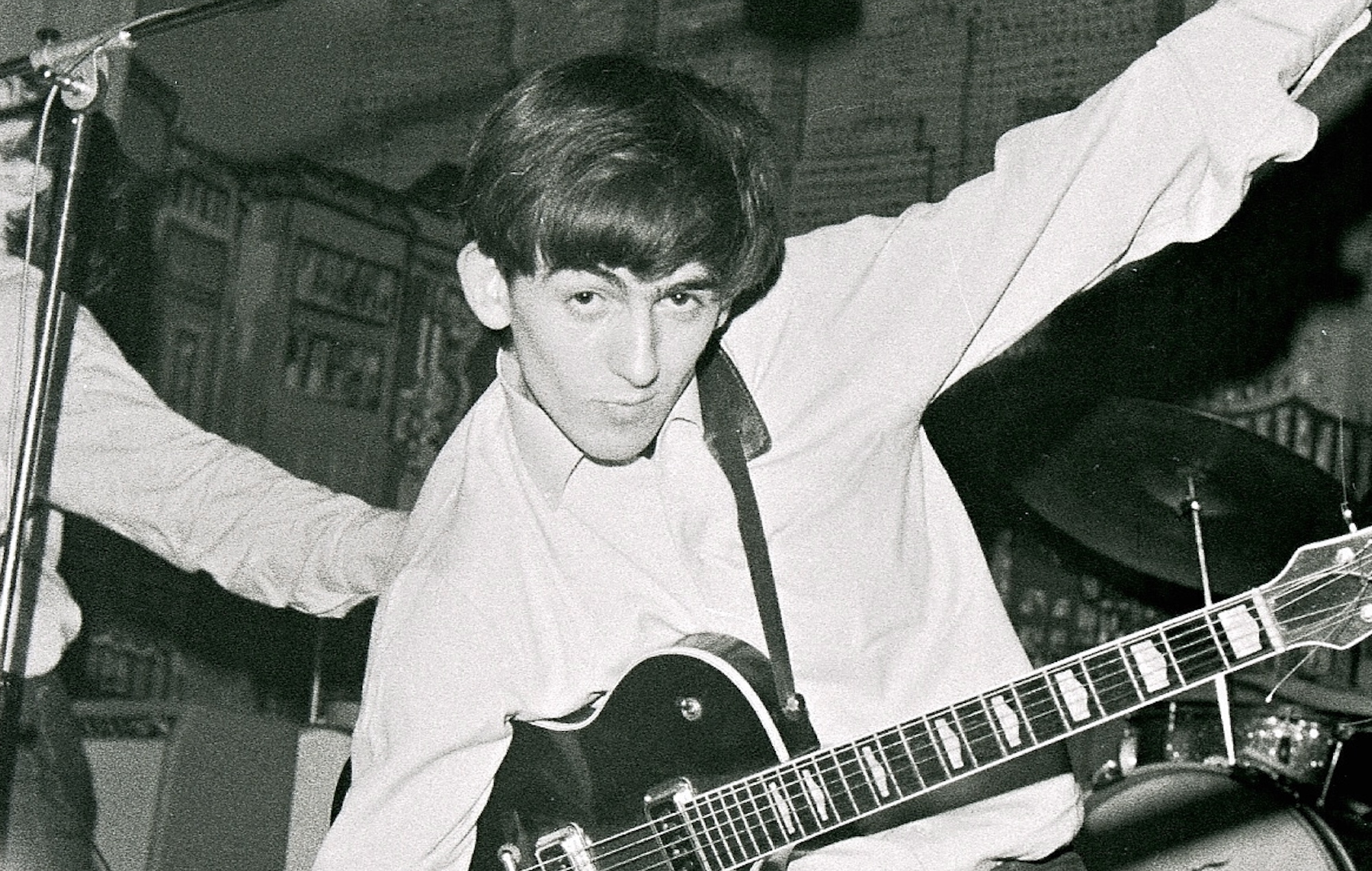 George Harrison’s childhood home in Liverpool goes up for auction

George Harrison‘s childhood home in Liverpool, where he, John Lennon and Paul McCartney rehearsed as teenagers, is set to be auctioned off.

The late Beatles guitarist moved with his family to 25 Upton Green in the Speke area of the city in 1949 when he was six years old.

The house was the site of many rehearsals for the Beatles members’ former band The Quarrymen, which they formed when they were teenagers. It was also where Harrison learned to play the guitar, before he and his family left the house in 1962, just as the Beatles began to gain worldwide success.

“George will have learned to play the guitar in this house and the photos of the group gathering there in the early 1960s are amazing to see,” the auctioneer added.

Earlier this year, a special box set edition of the late Beatles guitarist’s third solo record ‘All Things Must Pass’ arrived to mark its 50th anniversary. The collection boasts demos of 30 tracks from the album sessions, including a handful of songs that didn’t make the final cut.

Released on August 6, the 50th anniversary edition of ‘All Things Must Pass’ was executive produced by George’s son Dhani Harrison. The classic album has been completely remixed from the original tapes by engineer Paul Hicks.

The cover art for the classic album was also recreated in the form of a large gnome installation this summer.