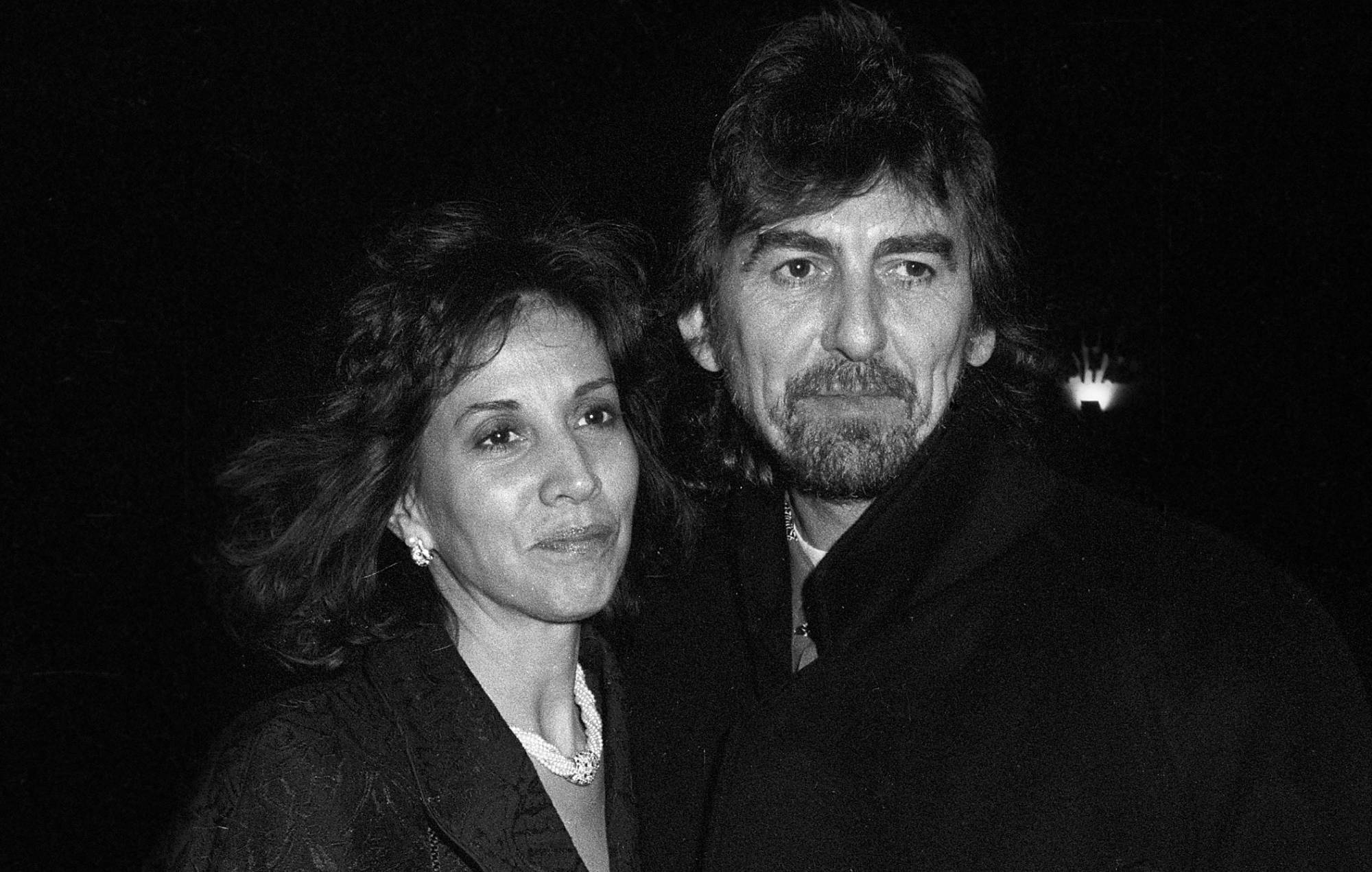 George Harrison‘s widow Olivia has written a book of poetry dedicated to her late husband.

The collection, titled Came The Lightening, contains 20 poems that Olivia penned to George following his death in 2001.

The work is set for publication on June 21 via Genesis Publications and is available to pre-order here.

In a statement about the work, Olivia said: “Here on the shore, 20 years later, my message in a bottle has reached dry land. Words about our life, his death but mostly love and our journey to the end.”

According to a statement from Genesis Publications, the poems will explore “the intimacy and emotional connection” of the Harrisons’ relationship, as well as “delve into the phenomenon of losing a partner and the passage of time”. The collection will also contain some never-before-seen images of the couple.

I hope you enjoy these personal stories, recollections and reflections. Olivia Harrison

Martin Scorsese, who directed a wide-ranging documentary about George called Living in the Material World and who has written the introduction to the book, said: “Olivia evokes the most fleeting gestures and instants, plucked from the flow of time and memory and felt through her choice of words and the overall rhythm.

“She might have done an oral history or a memoir. Instead, she composed a work of poetic autobiography.”

A Beatles fan recently turned George Harrison’s childhood home into an Airbnb and a “living museum”.

Ken Lambert bought the property at 25 Upton Green in the suburb of Speke, Liverpool last November for around £171,000. According to the listing, Harrison lived at the three-bedroom house between 1949 and 1962.

The house was also used as a practice space for The Beatles, then known as The Quarrymen.