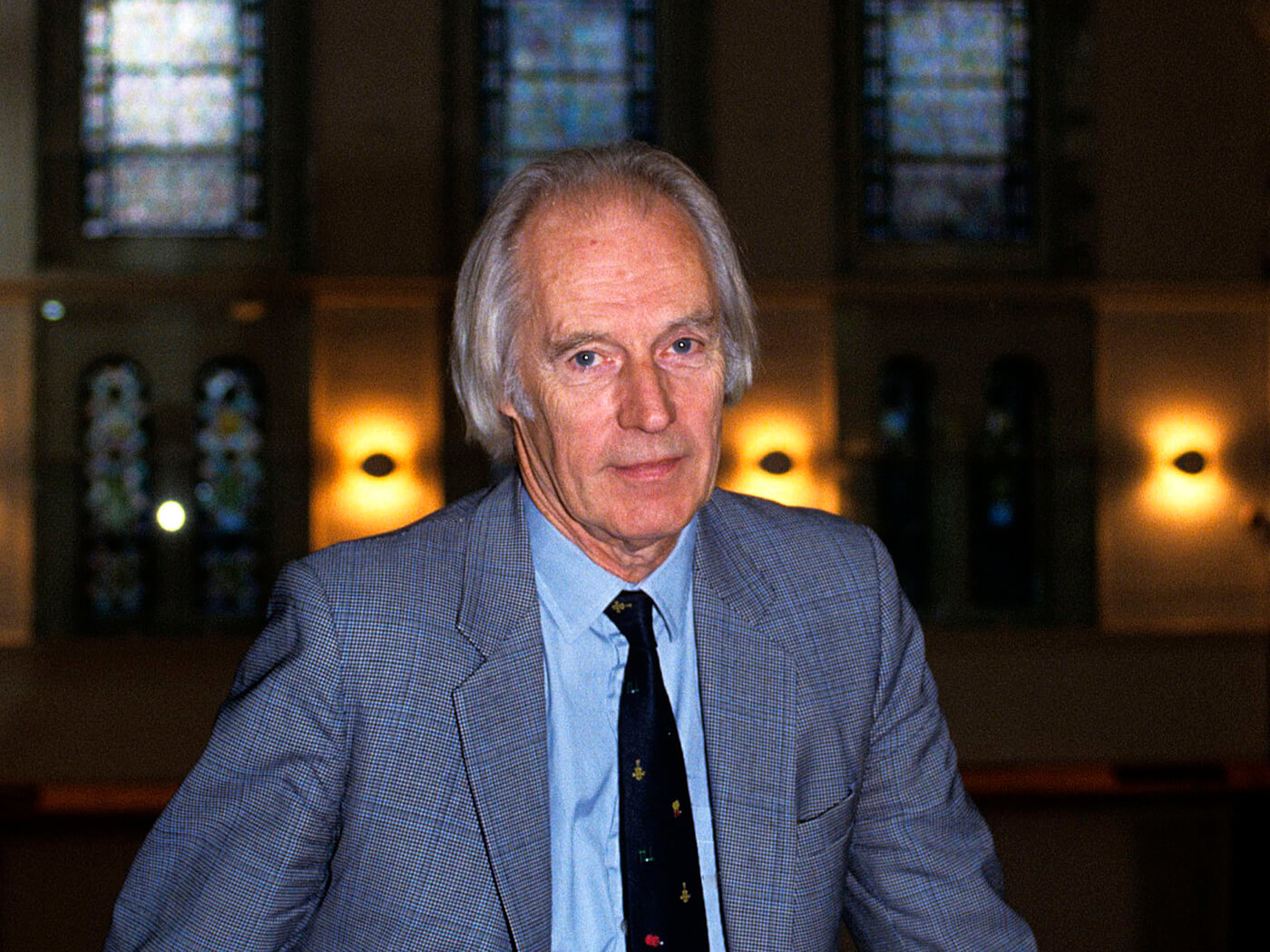 Two electronic instrumental tracks from George Martin dating from the early Sixties are being reissued.

A collaboration with BBC Radiophonic Workshop’s Maddalena Fagandini, “Time Beat” and “Waltz in Orbit” were first released in April 1962 as a Parlophone single, shortly before Martin first met The Beatles.

They are due to be reissued on May 1 as a limited run of 100 numbered, 12-inch vinyl EPs. The songs have been newly remastered by Craig Leon, with new remixes by SPARKLE DIVISION and Drum & Lace. They are sold exclusively by dublab, with all proceeds benefiting dublab’s nonprofit community radio programming and mission.

Pre-order copies have sold out online, but look for them when they’re released on May 1.