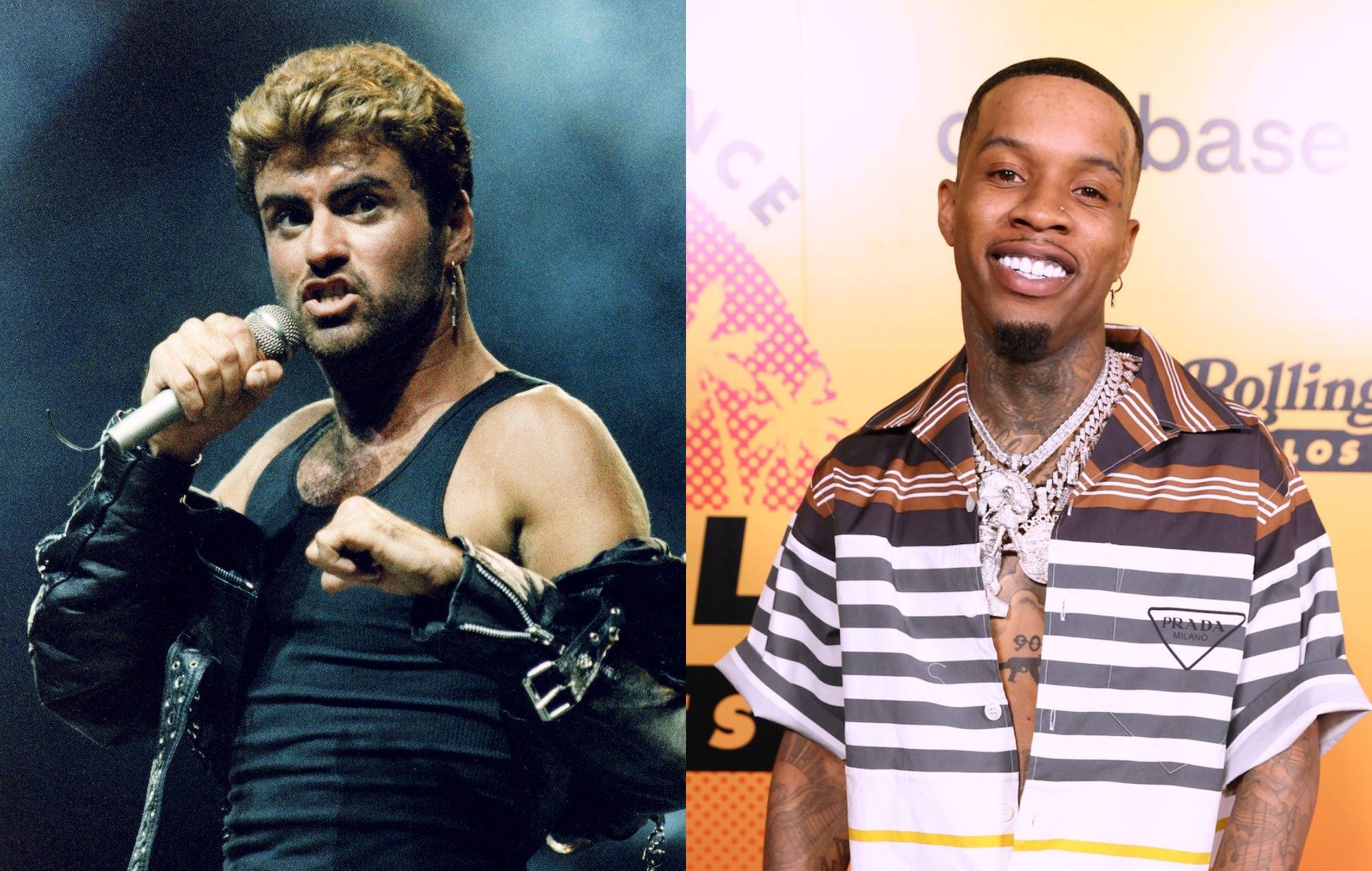 The estate of George Michael has ordered Tory Lanez to cease distribution of his track ‘Enchanted Waterfall’, which they say features an uncleared ‘Careless Whisper’ sample.

According to a report from Variety, the late Wham! singer’s estate declined a request from Lanez for permission to use the track in mid-2021.

They wrote in a statement: “It was brought to our attention that the song ‘Enchanted Waterfall’: by the artist Tory Lanez incorporated an unauthorised sample of ‘Careless Whisper’ written by George Michael and Andrew Ridgeley… requested permission for this use had been declined in June 2021 so we took immediate action on behalf of the writers, in collaboration with our publishers Warner Chappell Music, to prevent further exploitation as we will not tolerate any unauthorized use of any songs within the catalogues of George Michael and/or Andrew Ridgeley.

As Stereogum point out, ‘Enchanted Waterfall’ has since been removed from Spotify but remains available on YouTube and Apple Music at the time of writing.

Last year, Madonna also accused Tory Lanez of “illegal usage” of her 1985 single ‘Into The Groove’, which was sampled on his new track ‘Pluto’s Last Comet’.

The song appears on Lanez’s recent sixth album, ‘Alone At Prom’, which is heavily inspired by the pop greats of the ‘80s.

It would appear that Lanez sampled the lead synth melody behind ‘Into The Groove’ – written for the soundtrack of the ’85 comedy-drama Desperately Seeking Susan, which Madonna starred in – but didn’t credit the iconic popstar.

In response, Madonna commented on a recent post of Lanez’s on Instagram, writing: “Read your messages tor [sic] illegal usage of my song get into the groove!”

in a statement given to Rolling Stone, Madonna added: “I am tired of being taken advantage of and I mean business.”

Elsewhere, in December a Los Angeles judge upheld the gun possession charges against Lanez related to an alleged attack on Megan Thee Stallion, who was shot in the foot after a party at Kylie Jenner’s house in July 2020. She subsequently claimed that Lanez was the person who had fired at her.

Lanez pleaded not guilty to the charges in November 2020 and, in January 2021, sought the right to speak out about the case after a judge ordered him to stay silent.