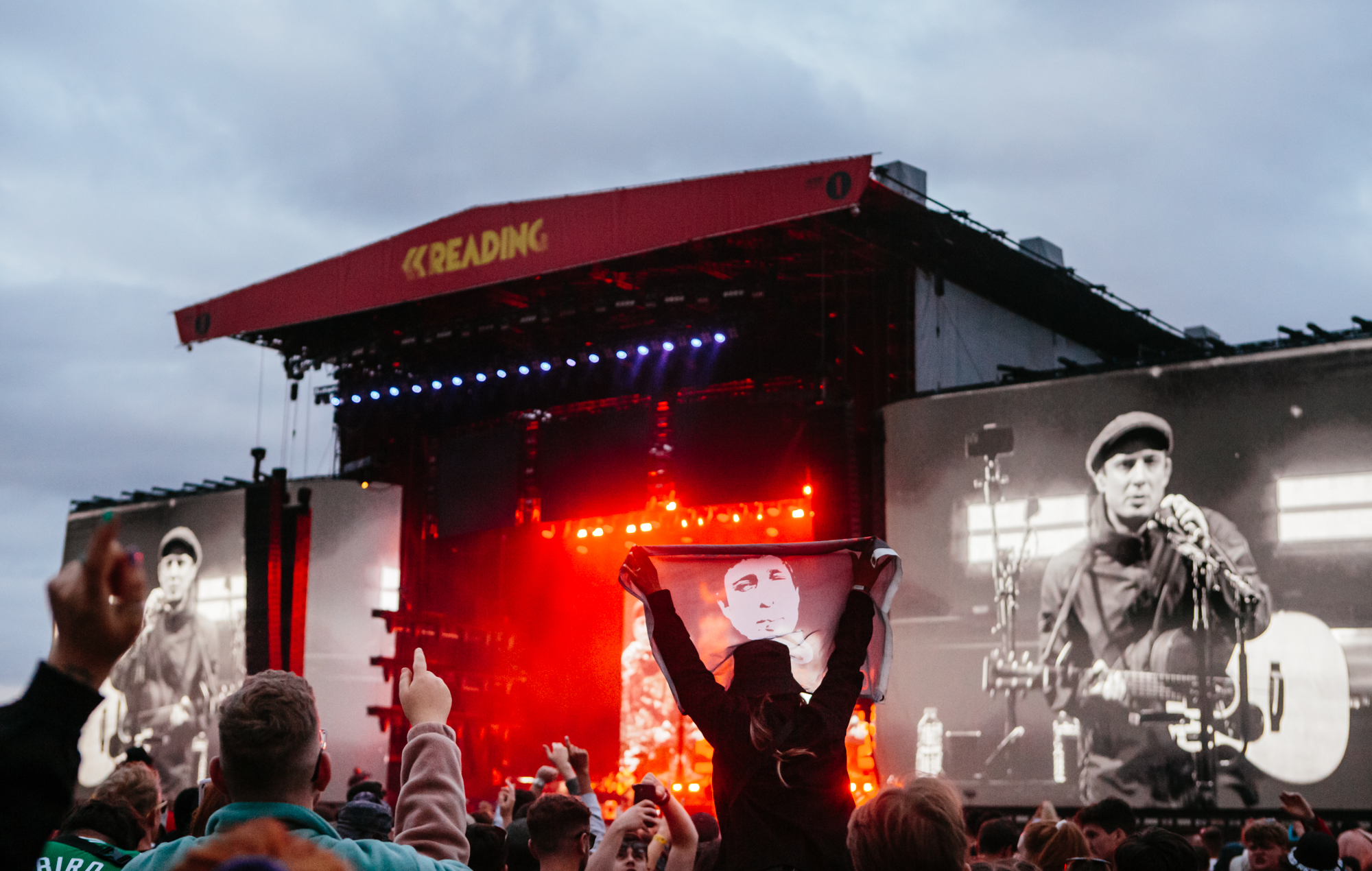 The singer is set to play a set of arena dates around the UK from this weekend, and will then head outdoors for a summer of huge park gigs.

Ahead of his rescheduled gig at Cardiff Castle on June 5, Cinnamon will head to Nottingham’s Victoria Embankment to begin the tour on June 3, before playing Swansea’s Singleton Park the day after.

A massive hometown show at Glasgow’s Hampden Park then concludes the run of dates on July 16.

See Gerry Cinnamon’s full UK touring schedule for 2021 and 2022 below. Tickets for the new shows go on sale at 10am BST on Friday (September 24) here.


The Scottish singer-songwriter first pushed back a planned run of headline shows in May 2020, confirming at the time that he would head back out on the road in May and June this year.

However, Cinnamon was forced to shelve the concerts back in April – citing the “restrictions and continuing uncertainty” surrounding live music amid the coronavirus pandemic.

This June, the artist then confirmed he’d be returning to fulfill his touring commitments in September following his scheduled appearances at Reading & Leeds in August.

Reviewing Cinnamon’s Reading show, NME wrote: “After 18 months of madness it’s what this crowd of eager kids, ready to get going with whatever comes their way, needs. Gerry Cinnamon’s charm is impossible to resist.”