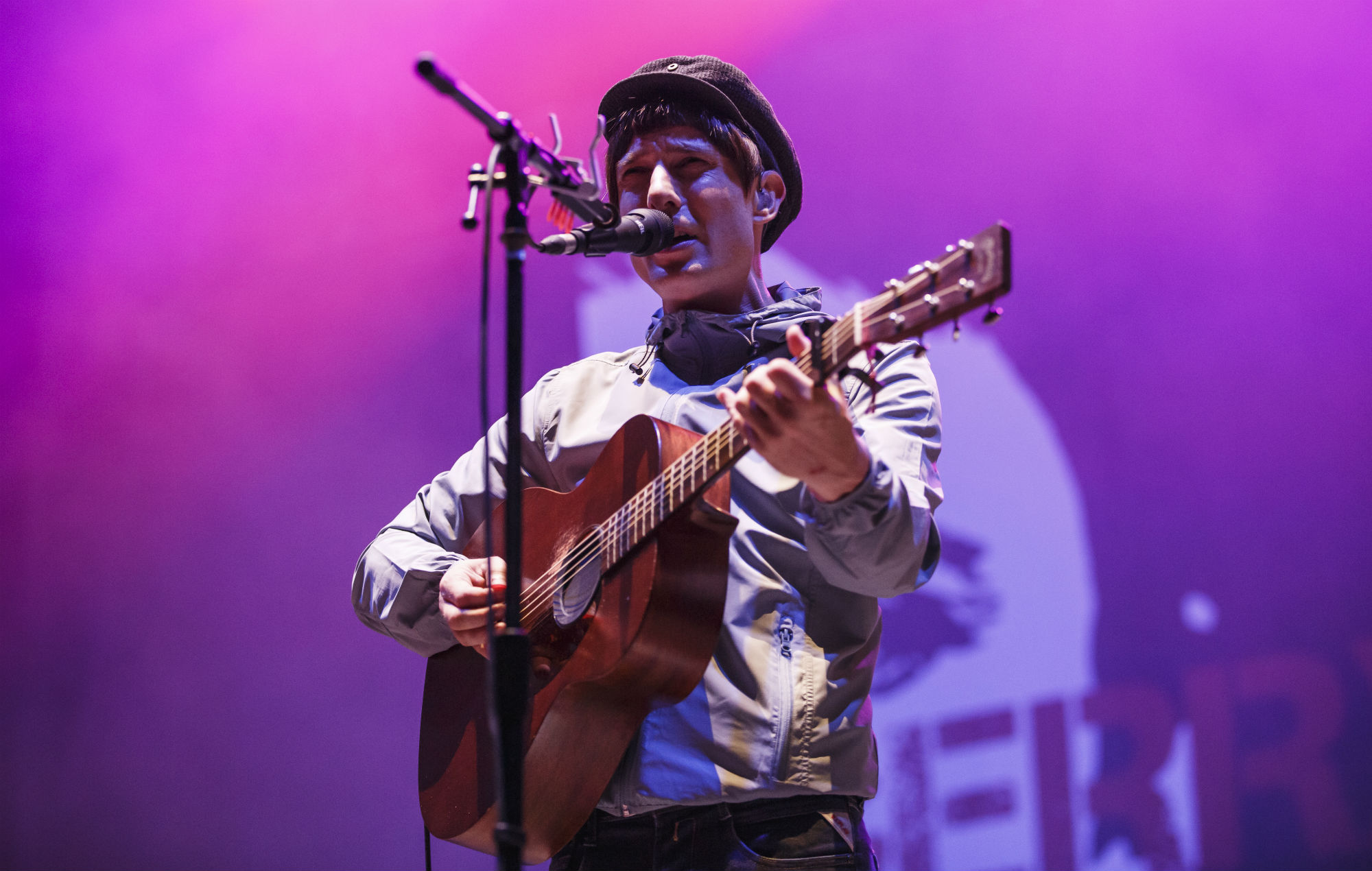 Gerry Cinnamon has announced a second Glasgow show as part of his 2022 UK tour.

The Scottish singer-songwriter will hit the road next summer for a run of outdoor gigs, having wrapped up his 2021 arena dates last month.

Now, it’s been confirmed that Cinnamon will perform at Hampden Park stadium in Glasgow for a second consecutive night on July 17. Tickets go on general sale here at 9am GMT this Friday (November 12).

The musician’s upcoming tour is now sold out, apart from his outdoor gigs in Nottingham and Swansea on June 3 and 4 respectively.

Cinnamon released his second studio album, ‘The Bonny’, in April 2020. He rescheduled a UK headline tour to May/June 2021 the following month due to COVID. In April, however, he pushed the gigs back once again – citing the “restrictions and continuing uncertainty” surrounding live music.

Gerry Cinnamon returned to the stage at this summer’s Reading & Leeds festivals. In a four-star review of his Reading appearance, NME wrote: “After 18 months of madness it’s what this crowd of eager kids, ready to get going with whatever comes their way, needs. Gerry Cinnamon’s charm is impossible to resist.”