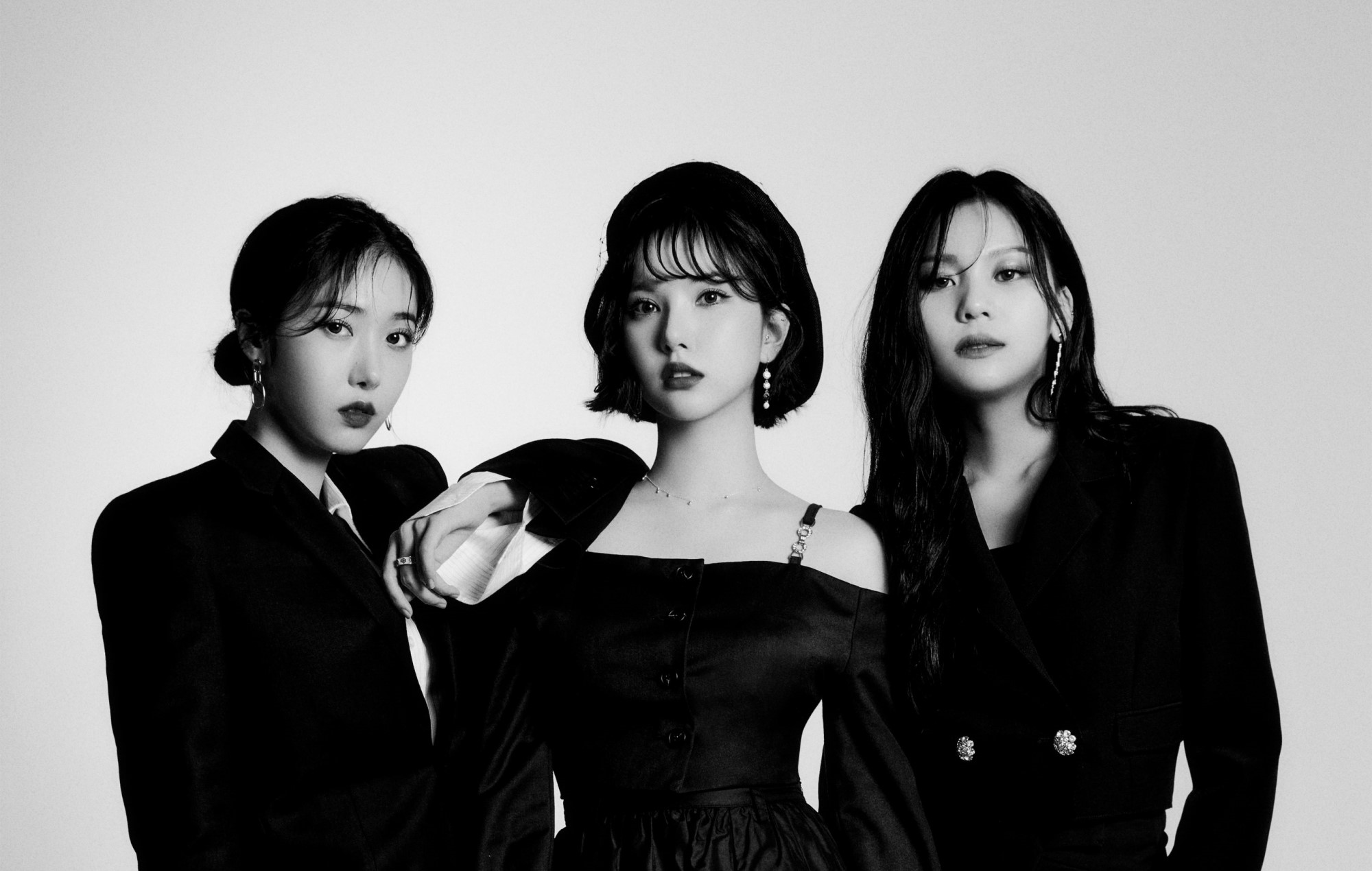 GFRIEND’s SinB, Eunha and Umji to reunite as three-member group

Former GFRIEND members SinB, Eunha and Umji are set to reunite as a three-member group and have signed contracts with a new agency.

Earlier today (October 5), the recently established entertainment company Big Planet Made Entertainment (BPM) announced in a statement to Tenasia that the three K-pop idols had joined the agency and were planning to make their return as a three-member group. Currently, it’s neither confirmed what name the trio will perform under nor when the girl group will make their debut.

Soon after the news broke, the three ex-GFRIEND members took to instagram to confirm their new record deals and to share their thoughts about the situation. Eunha thanked fans for their “unchanging love and support”, while saying that the trio will soon return with “good music and good performances”, as translated by Soompi.

“After long consideration, I will be taking on a new start at BPM Entertainment with Eunha and Umji,” SinB wrote. “It must have been a long wait, but thank you so much to the fans who waited with trust. This moment of spreading my wings at a new home is exciting and also nerve-racking.”

Umji also noted that prior to the trio’s signing with BPM, she had “various concerns” about the situation, but clarified that they had “been sorted out”. She added: “I’m really looking forward to our new activities.”

SinB, Eunha and Umji are the latest K-pop idols to sign with the recently established BPM Entertainment. They follow former SISTAR member Soyou, who signed with the agency last week, after leaving longtime agency Starship Entertainment.

Aside from SinB, Eunha and Umji, former GFRIEND members Yuju and Yerin had also previously signed contracts with new agencies. The former joined the Kang Daniel-founded KONNECT Entertainment, while the latter has signed with Sublime Artist Agency.

Earlier this year, all members of GFRIEND abruptly ended their contract with longtime agency Source Music and officially left the company on May 22. Days later, the group released handwritten letters to address their disbandment.