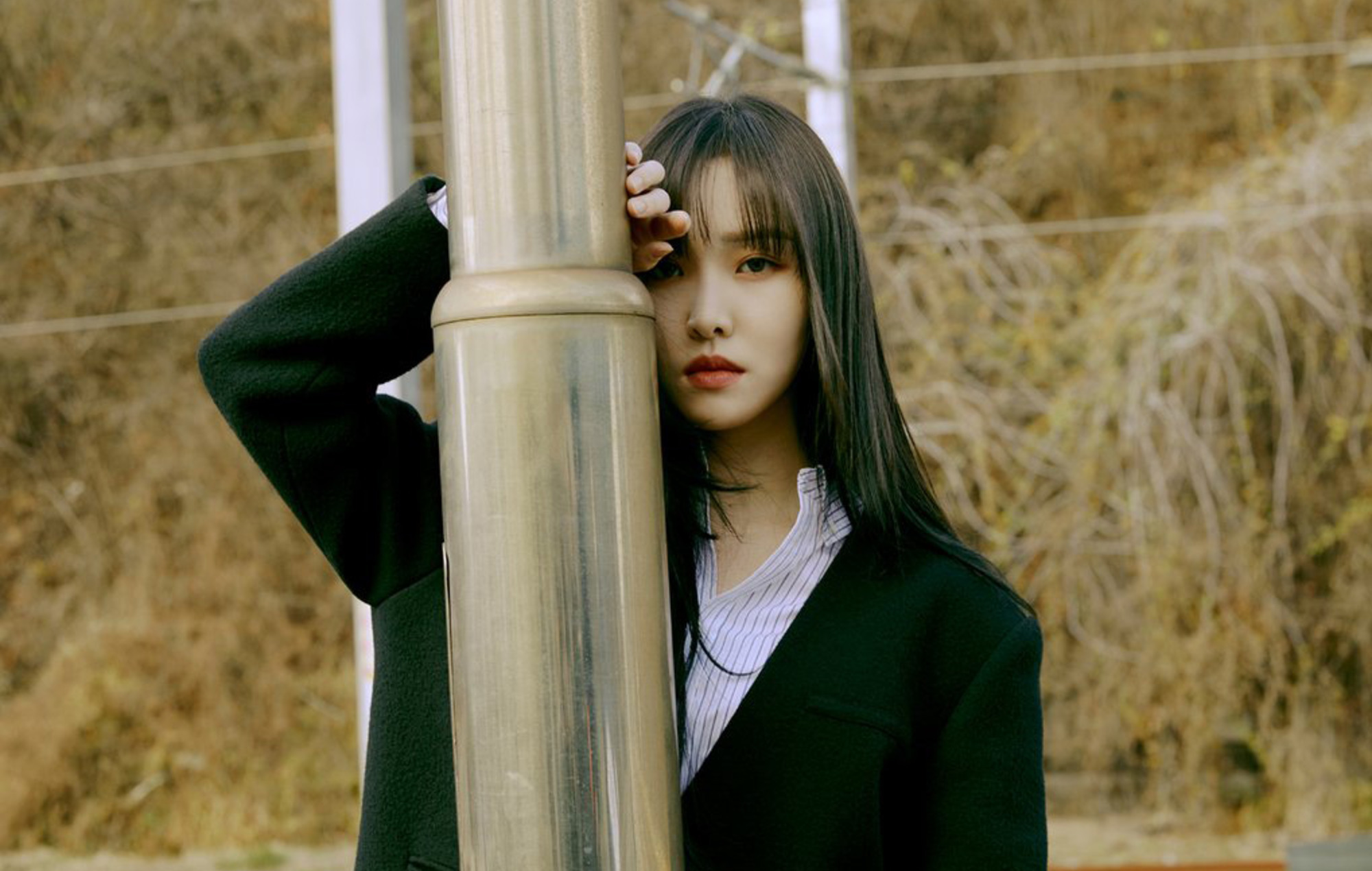 South Korean media outlet Celuv first reported yesterday (August 11) that Yuju had met with KONNECT Entertainment to discuss a potential exclusive contract. The outlet also claimed that the possibility of her joining the label was “high”.

KONNECT later clarified in a separate statement to Maeil Kyungje that “nothing has been confirmed”, according to a translation by Soompi. However, the agency also added that it is looking to expand its artist lineup and noted that Yuju was “one of the artists [it] met during that process”.

KONNECT Entertainment was founded in 2019 by singer and former Wanna One member Kang Daniel. Ex-2NE1 member CL recently partnered with the entertainment company for the management of her domestic activities last month. KONNECT also recently added producer and singer-songwriter Chancellor to its roster.

Fellow ex-GFRIEND member Yerin joined Sublime Artist Agency in June, which is also home to K-pop acts such as Rain and ex-T-ARA member Hyomin.  “We are happy to accompany Yerin in her new beginning. We will actively support her upcoming activities so that she can meet her fans in many various places,” the company said of its addition of Yerin to its roster of artists.

GFRIEND ended their contracts with longtime agency Source Music and left the company back in May after six years together. “Although GFRIEND has officially ended, this is not the end for us,” wrote the group’s leader Sowon in a handwritten letter addressing their disbandment at the time.