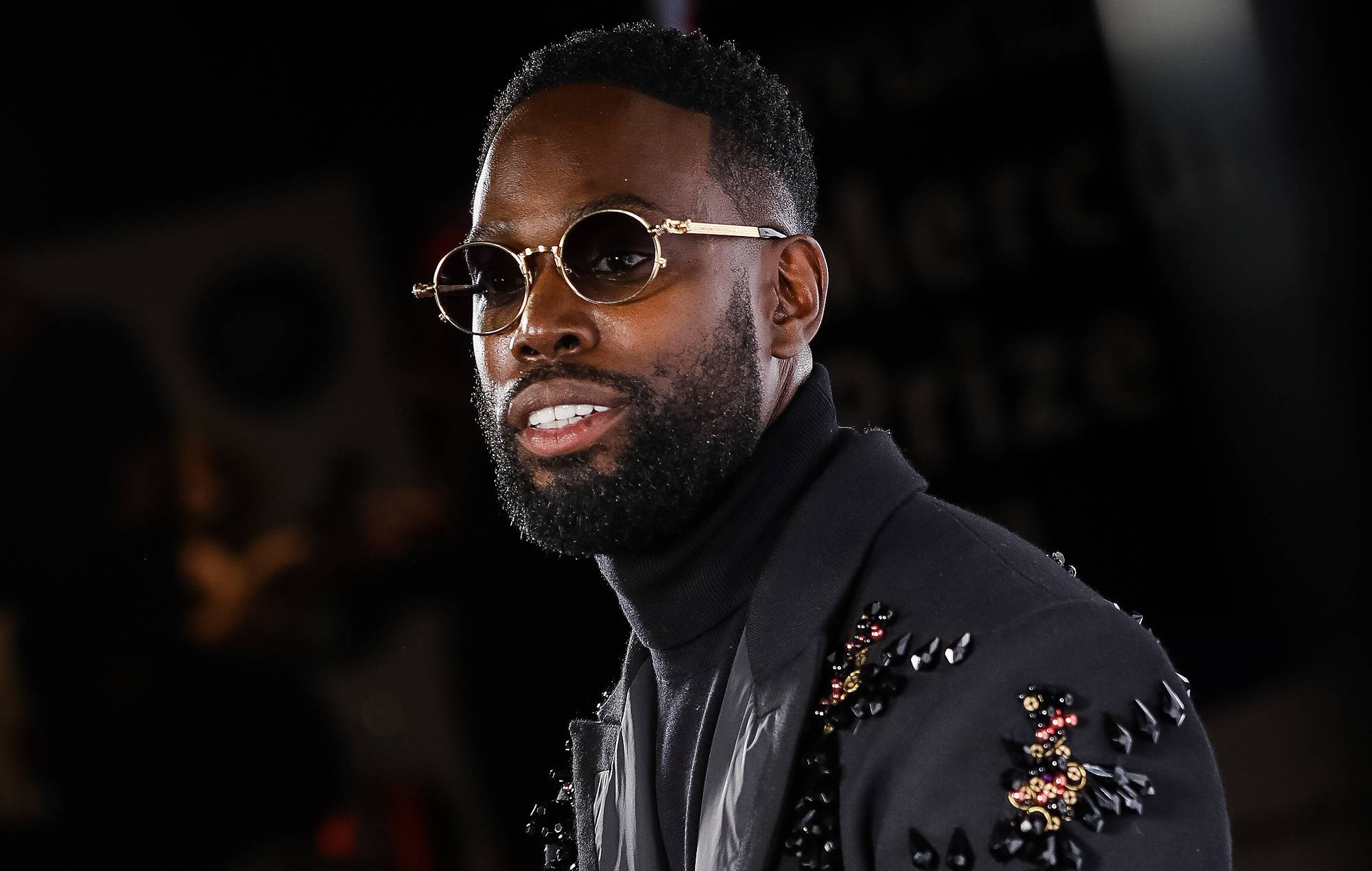 Ghetts at the Mercury Prize 2021: “I just wear my heart on my sleeve”

Ghetts has spoken to NME about what went into making his Mercury-nominated album ‘Conflict Of Interest‘, as well as progress on his new material. Watch our video interview with the rapper above.

Ghetts was speaking to NME on the red carpet at the Mercury Music Prize last night (September 9), where he opened up about what it meant to be among this year’s shortlisted records.

“It’s such a moment for me, man,” Ghetts told NME. “Even outside of me, so many of us put so much work into this album. From the mix engineer to the executive producer, all of the people added their extra sprinkles. I can’t take credit for everything, but we share this moment of acknowledgement. It’s a new chapter and it feels great.”

Asked about what it was about his third album that seemed to have caught people’s hearts and imaginations so strongly, he replied: “The vulnerability. I just wear my heart on my sleeve. Especially coming from the scene that I’m from, there’s a lot of bravado normally. I love it and I still do that of course, but I felt like I needed to give the people who follow my journey an honest perspective of the highs and the lows. I think that captured the hearts of most.”

“Don’t compare your journey to anyone else’s, man. It’s different for a reason and God’s timing is everything.”

After his brilliant set at Reading & Leeds 2021 last month, Ghetts is now gearing up for a winter UK and Ireland tour in November, and he’s already at work on a new album.

Asked when fans might be able to hear new material, Ghetts replied: “Definitely sooner rather than later, man. I’m in the element.”

Watch our full interview with Ghetts above, where the rapper also discusses the state of UK music in 2021.