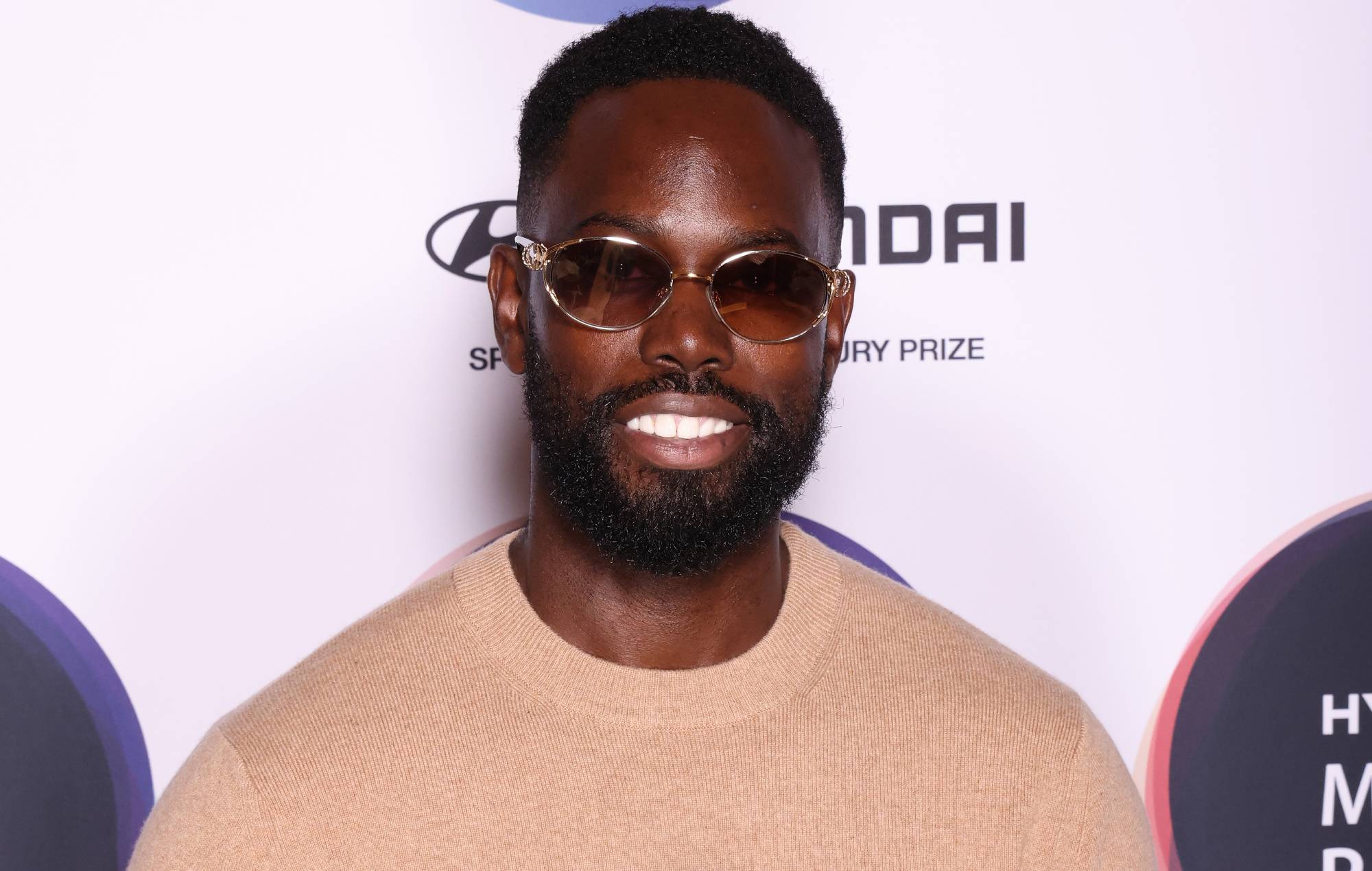 Ghetts on how “vulnerability” shaped ‘Conflict Of Interest’: “It made me a stronger human”

Ghetts has opened up on how showing off “vulnerability” in his music translated into success on ‘Conflict Of Interest’.

The third studio album from the London rapper was yesterday nominated for the Hyundai Mercury Prize 2021, marking a major milestone in his career.

Asked why the album has proved to be a success with critics and fans alike, Ghetts explained the need to give it a personal edge.

“Rap bravado got to a place where I was happy with wearing my heart on my sleeve, and it made me a stronger human,” he told NME.

“To say the things I’ve been dealing with, because we’re all dealing with those things on a human level, no matter where you’re from.”

But what’s it like to release an acclaimed album at a time when coronavirus restrictions mean that you’re largely unable to play it?

“It’s been frustrating when you focus on the negatives, but just to know that we’re all in the same position and trying to work out how to get to tomorrow, we’re in it together and I’ve been optimistic about it all,” said Ghetts.

Other acts nominated for this year’s Mercury Prize include Celeste, Arlo Parks and Wolf Alice. Check back at NME.com soon for more of our interviews with this year’s nominees.