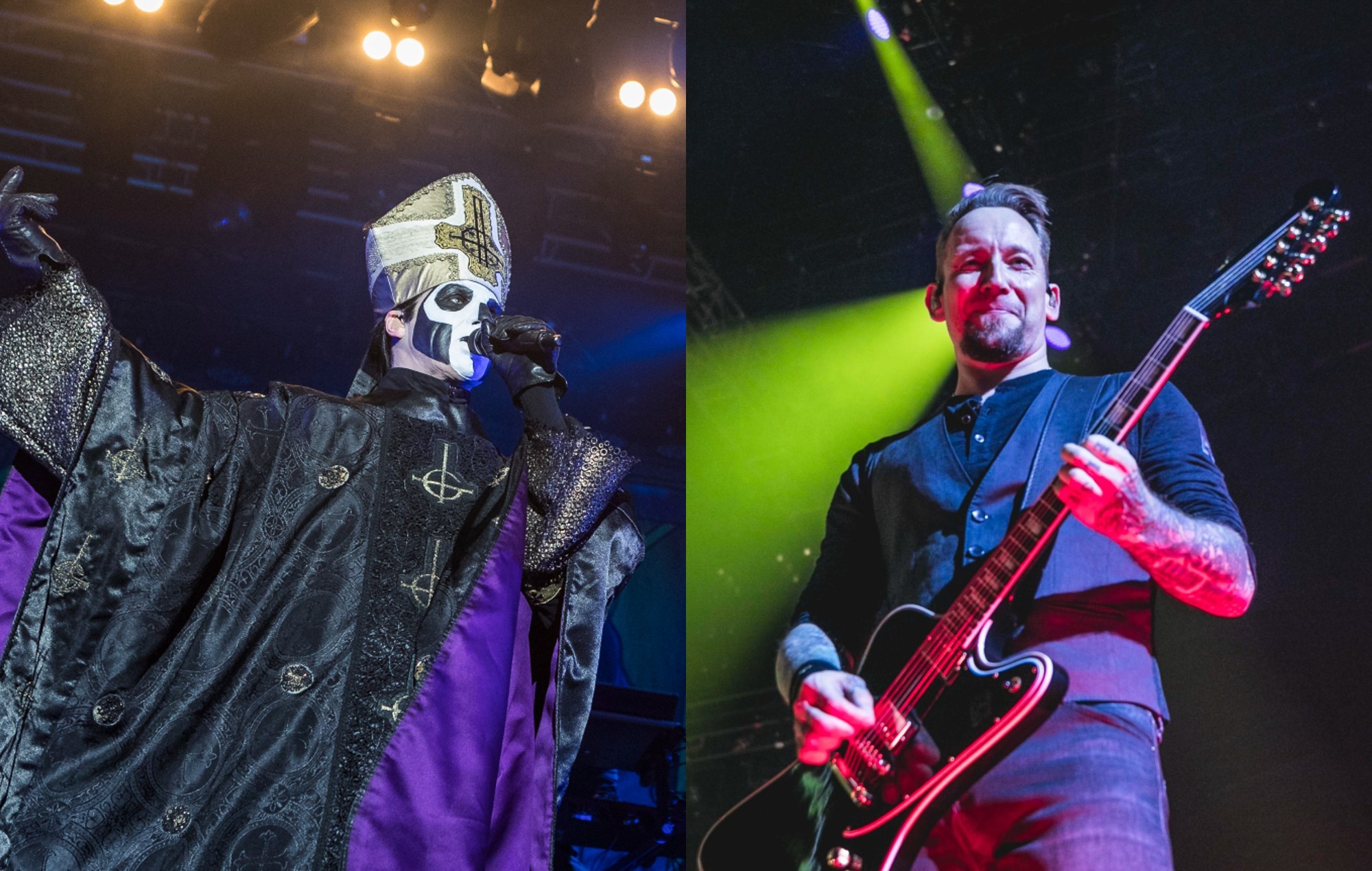 Ghost and Volbeat announce joint US tour for 2022

Two of Scandinavia’s biggest rock bands, theatrical Swedish metallers Ghost and Denmark’s Volbeat, have announced a joint tour of the US next year.

The shows, which will see the two bands supported by ‘Satanic doo wop’ outfit Twin Temple, begin in January 2022 and run until early March.

Tickets go on sale here this Friday (September 24) at 10am local time, with the full dates below.

Ghost and Volbeat will play:

Ghost had teased the forthcoming announcement of a tour with a video, in which the band’s Papa Emeritus IV takes part in a ‘Doom’ (a parody of Zoom) call with Sister Imperator.

A new album from Ghost is expected in the coming months. Last year frontman Tobias Forge said that they were planning on entering the studio at the beginning of 2021, with the aim of releasing their fifth LP towards the end of the year.

Forge added that the release would coincide with a new tour and that no album would be released until it is safe to resume touring following the coronavirus pandemic.