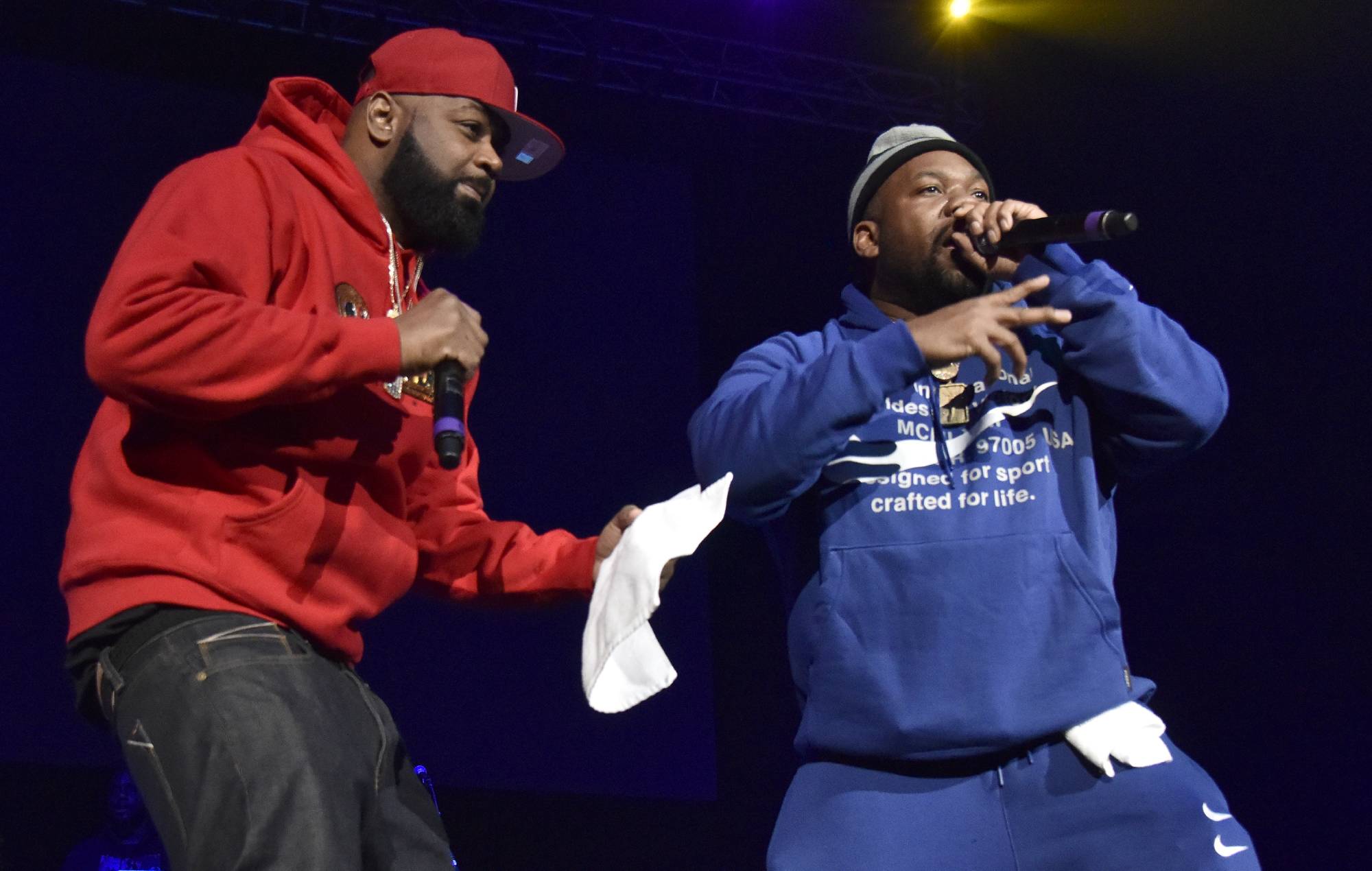 Ghostface Killah and Raekwon are set to take each other on in a forthcoming Verzuz battle.

The Wu-Tang Clan rappers are the latest musicians to sign up to Swizz Beatz and Timbaland‘s online streaming series, which sees two artists going head-to-head as they play songs from their respective back catalogues in a bid to win over the watching audience.

“Wu vs. Wu. Raekwon vs. Ghostface Killah,” Swizz said during an Instagram Live with Timbaland. “Dates to come.” You can watch the pair announce the battle at the 10-minute mark in the below clip.

Ghostface and Raekwon signing up to the Verzuz series follows on from RZA‘s past involvement. Back in April 2020 – soon after the series launched – RZA took on the acclaimed producer DJ Premier.

A Verzuz spokesperson has also confirmed that Swizz Beatz and Timbaland will be doing battle again to mark the series’ one-year anniversary later this month (via Billboard).

Back in August, Raekwon confirmed that he is planning to release the third and final instalment of the ‘Only Built 4 Cuban Linx’ album trilogy later this year.