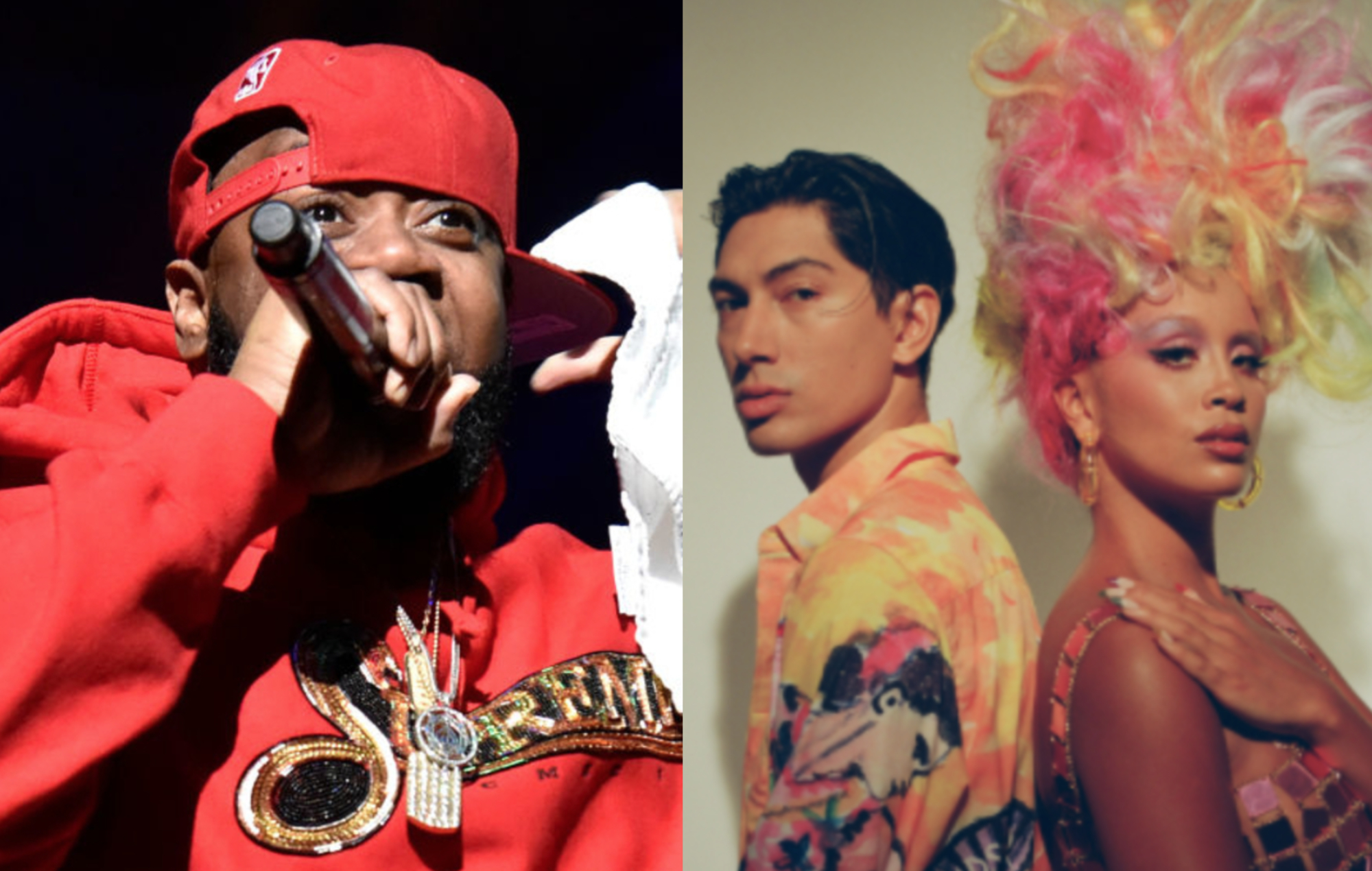 Ghostface Killah has teamed up with Lion Babe for their latest single, ‘Rainbows’ – you can watch the song’s video below.

Taken from the alt-R&B/soul duo’s brand new, third studio album, ‘Rainbow Child’ – which was released yesterday (August 6) – the rousing new track is an audio stimulant of sorts, providing motivation for people to keep on pushing, no mater their circumstance.

Wu-Tang Clan‘s Ghostface then chimes in on the second verse with some of his trademark, glossy, wordplay wizardry: “Yo, yo, exorbitant light colours this rainbow Sith/ Like a box of Fruit Loops, what I wear on my wrist/ I feel the energy formin’, comin’ out of the mist/ Was a divine revelation, always known to exist.”

He continues: “It was love in capital letters, the devils fear it/ A lot of darkness in this life, so I follow the spirit/ ‘Cause it’s too much hate, like it’s thrivin’ off a battery/ The hole that we diggin’ ourselves resembles a cavity.”

‘Rainbows’ is accompanied by colourful video shot by ONErpm Studios and directed by Lion Babe themselves – you can watch it below.

‘Rainbows’ follows the release of recent singles, ‘Get Up’, ‘Frida Kahlo’ and ‘Signs’ – all of which appear on ‘Rainbow Child’, the follow-up to their 2019 album, ‘Cosmic Wind’.

Speaking on their new album, Lion Babe said: “‘Rainbow Child’ celebrates and reconnects with our inner child. It explores all of the depths that we experience when we have changed but reminds us to always embrace it all. The pain, beauty, fear and love. Acceptance of life in its totality brings true radiance inside and out.”

Listen to ‘Rainbow Child’ here, and see the tracklist below: