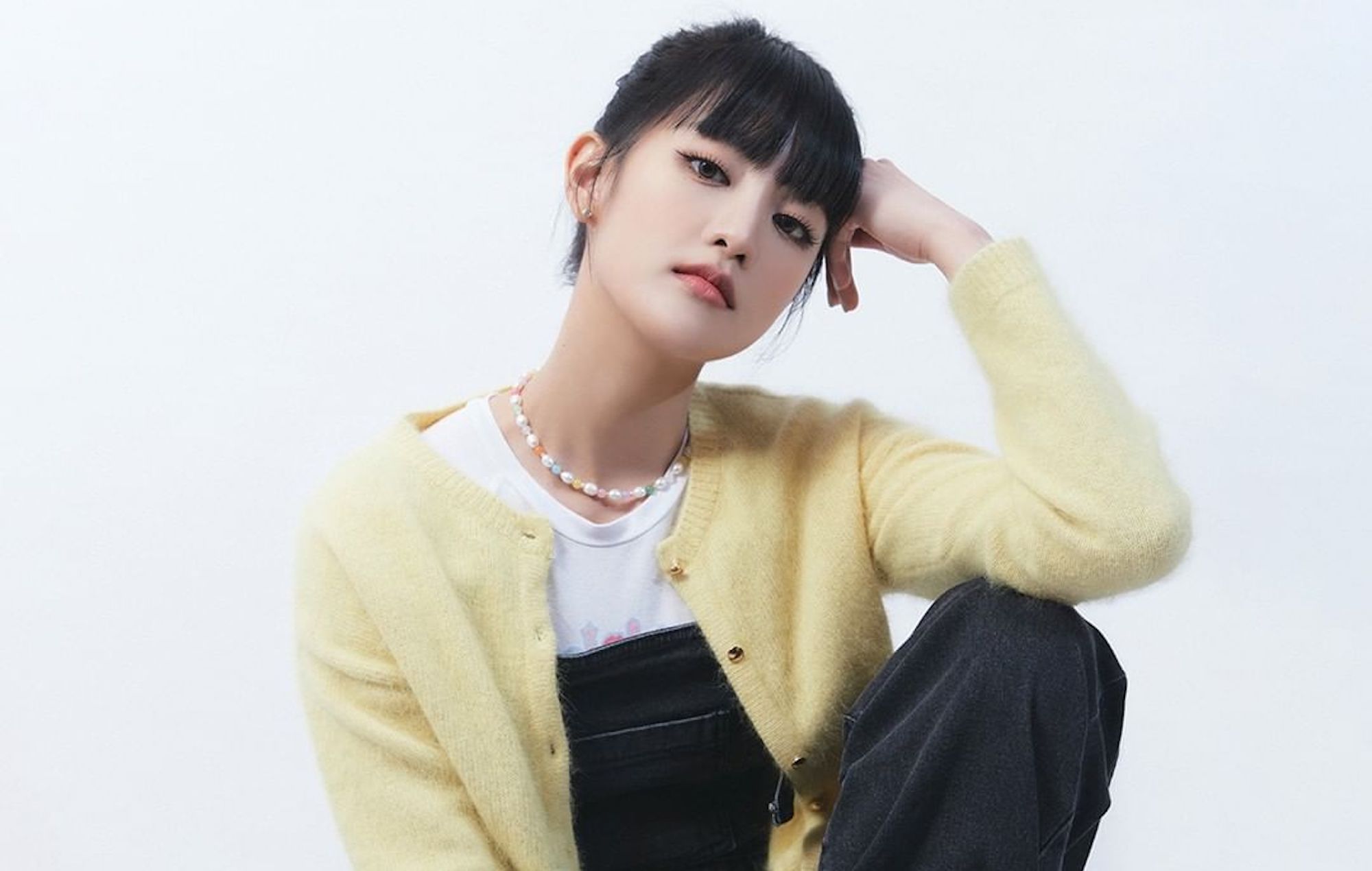 (G)I-DLE member Minnie has teamed up with storytelling app Mindset to launch a new video series.

Earlier today (April 1), Mindset launched the new fourteen-part video series starring the Thai-born K-pop idol. The 14-part video series, which will be slowly released over the coming weeks, is set to explore “stories about her family, growing up in a foreign country, her passion for music, and how she overcame difficulties in her life to finally achieve her dreams”, according to Mindset.

“I want to share how I was able to overcome these challenges and about the positive mindset I achieved from the difficult times,” Minnie explained in the trailer for the series. “I thought my story could be helpful, and may also comfort someone in need. So that’s why I’m here.”

Mindset is a health and wellness app launched by DIVE Studios, a media company founded by Korean-American artist Eric Nam and his brothers Eddie and Brian Nam. The app, which was launched last year, also features content from K-pop idols such as Jae Park, Epik High’s Tablo and KARD’s BM.

Minnie, alongside the members of (G)I-DLE, recently released I Never Die’, the group’s first-ever full-length album since their debut in 2018. The new album is also the group’s first project since former member Soojin left the group in August 2021.

At the time, CUBE Entertainment did not name any explicit reasons for the idol’s departure, but also apologised for “having caused concern through the controversy associated with [Soojin]”.

Earlier this month, CUBE Entertainment released a statement notifying the public of the official termination of Soojin’s contract, six months after her departure from (G)I-DLE.