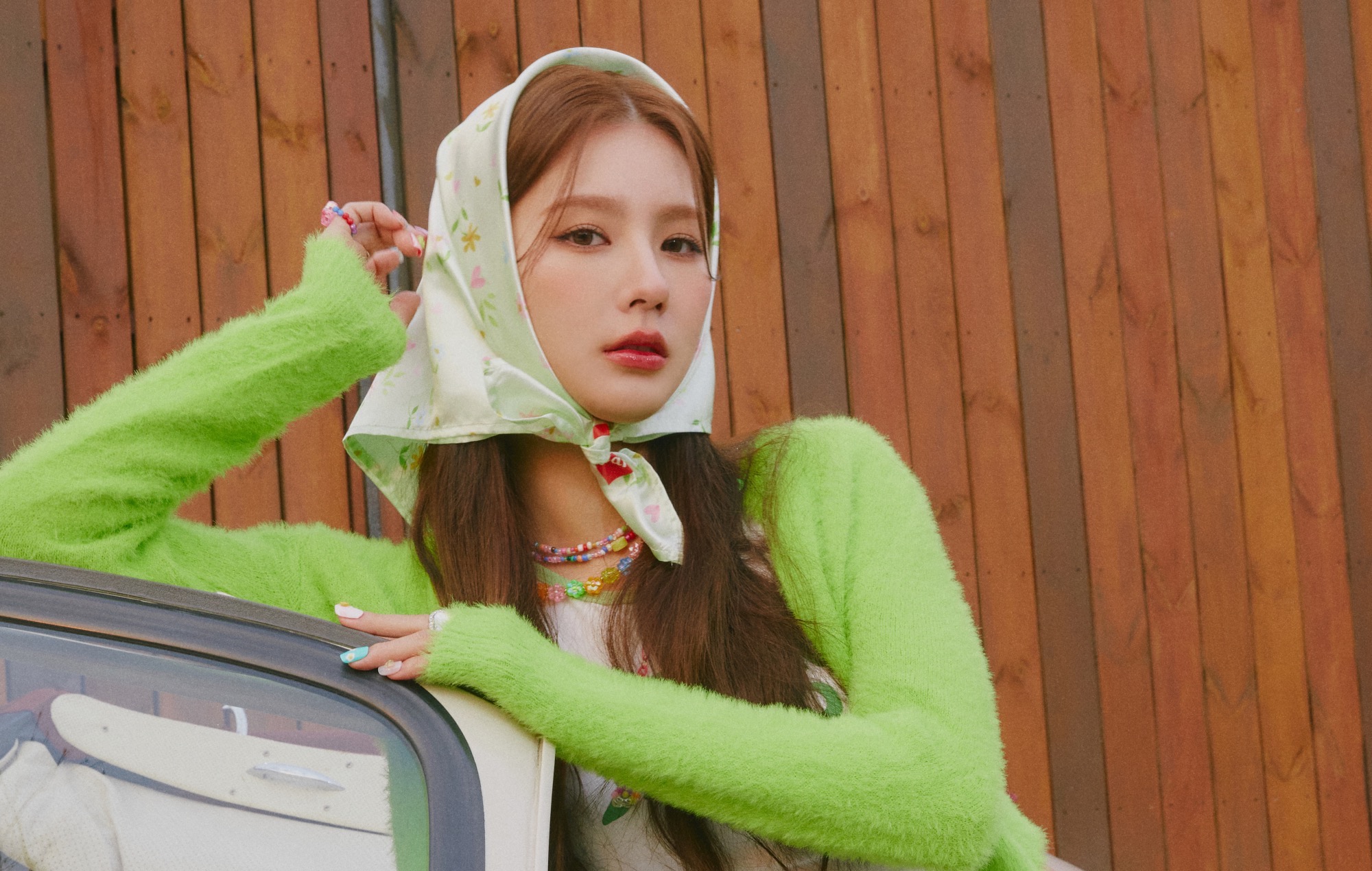 (G)I-DLE member Miyeon has officially made her debut as a soloist with her mini-album ‘My’ and its lead single ‘Drive’.

The idol spends most of the visual inside a lavish mansion, dressed in luxurious ballgowns as she wanders through its different rooms. She later makes her way through the city, feeling the breeze as she enjoys a night drive.

“Turn your back on this ash grey world / Run through the city / I’ll go where my heart wants, for me,” she sings on the uplifting chorus.

‘My’ marks Miyeon’s first official solo release since making her debut as a member of (G)I-DLE in 2018. However, the singer has contributed to the soundtracks of K-dramas over the years, including Tale Of The Nine-Tailed and Moonshine. She also sung the track ‘You Were My Breath’ for CS Happy Entertainment’s collaborative album in May 2021.

In a recent interview with ELLE Korea, the (G)I-DLE singer spoke about finally making her long-awaited debut as a soloist. “I’ve always been thinking about what I can do well and what I like,” said Miyeon, as translated by Soompi.

“There was a moment when [my ideas] that were floating around became organised and the picture was drawn. After that, the preparations [for my solo debut] were rather smooth,” she explained.

Miyeon is now the third member of (G)I-DLE to go solo, following bandmates Soyeon with the single ‘Jelly’ in 2017 and Yuqi with her ‘A Page’ single album in May 2021. Soyeon also recently made a solo comeback in July last year with her first mini-album ‘Windy’.