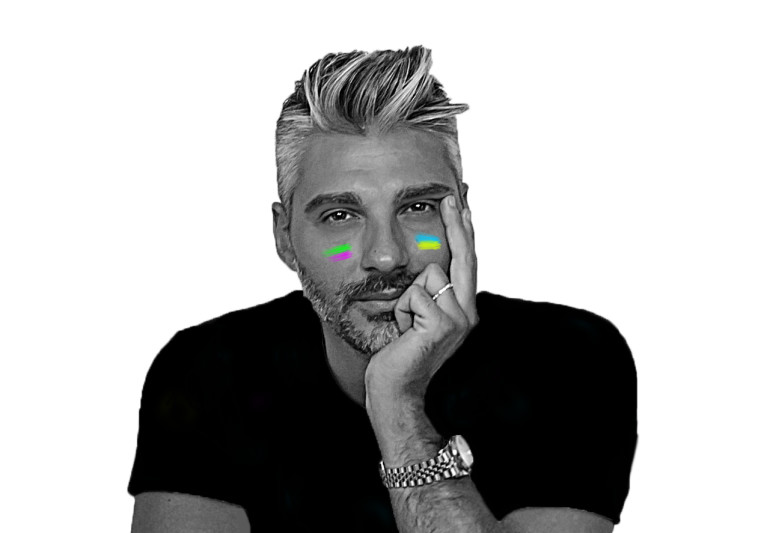 Multi-talented DJ and producer Giampaolo Pasquile has released two brand new projects that are both refreshing and stylistic. The first one is a beautiful track called ‘Until The Rainbows End’ while the second project is a cover of Marvin Gaye’s world hit called, ‘What’s Going On.’

In these two songs, Giampaolo Pasquile incorporates his very own twist and signature sounds by exposing something satisfying and unique. Both tracks are well polished and showcase his skillset, articulating a clear and transparent mesmerizing sound.

‘What’s Going On’ focuses on a rendition of Marvin Gaye’s sound and vocals, creating a uniquely vivid beat, making listeners want to dance. His very own, ‘Until The Rainbows End’ is a more relaxing melody that has a lead piano emphasis, delivering a smooth and velvety love story.

Each of Giampaolo Pasquile’s new releases proves what a talented and diverse artist he is, so stay tuned for his new releases!