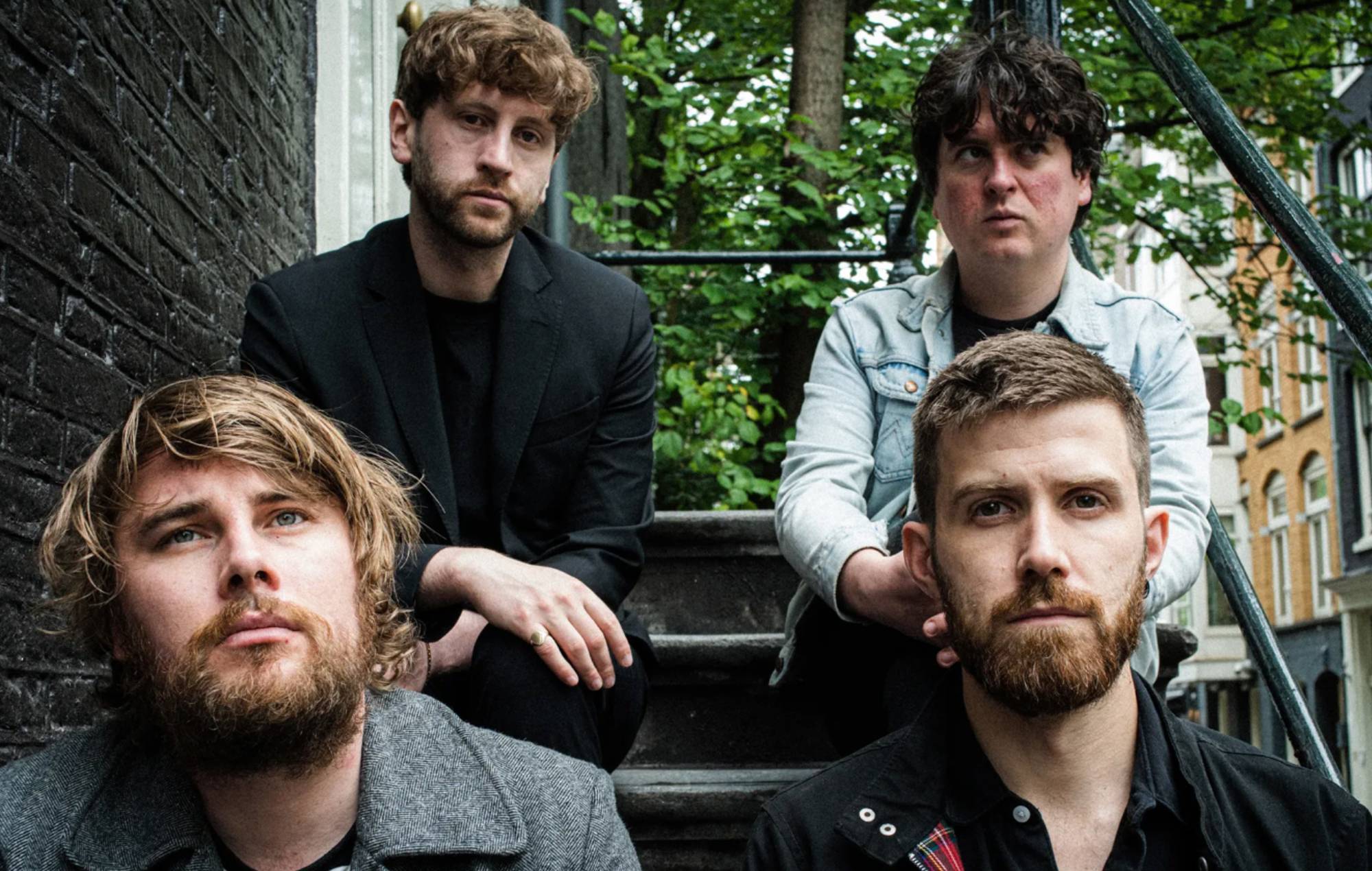 ‘Most Normal’ will arrive on October 8 via Rough Trade and the band have also today shared the first single from this, ‘Eight Fivers’.

The video for the song, which you can watch below, was animated and directed by Mortis Studios with Ruben Hernandez.

Speaking about the new song, singer Data Keily said in a statement: “‘Eight Fivers’ is about being out of touch with modern circumstances while feeling socially limited.

“Never fitting in and kind of proud of it. Stuck with what I have and happy for it. Being grateful and not fashionable, self-conscious and too aware of what is lacking. Accepting that jealousy has played a big role in my life but trying not to feed into it.”

Last November, the group announced their name change and apologised to “anyone who has been hurt or affected” by their “misgendered name”.

The band said in a statement at the time: “We are changing our name. We will no longer be performing or releasing records under the name Girl Band. We apologise for choosing a misgendered name in the first place and to anyone who has been hurt or affected by it.”

They went on to explain that the name “was chosen without much thought, from a place of naivety and ignorance.

“We had no grasp of the weight of it at the time and in the past few years have found it impossible to justify or explain this choice.”

“Regardless of our intention the effect of the name has been damaging to individuals. To try and negate any unfortunate role we’ve played in propagating a culture of non inclusivity in music or otherwise, we have decided to change it,” the statement added.

Gilla Band last released an album in 2019 with ‘The Talkies’. A live album ‘Live At Vicar Street’ followed in 2020