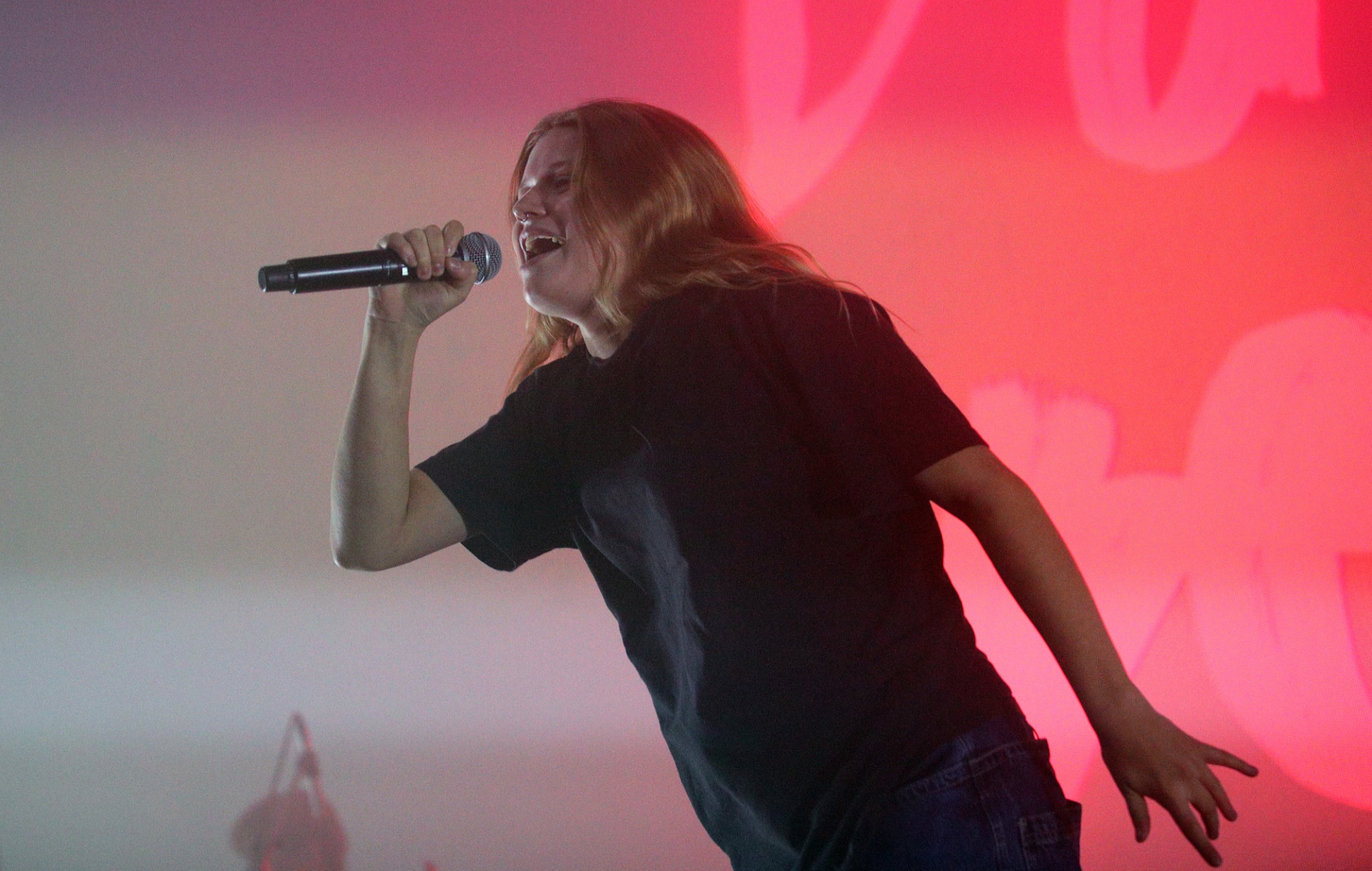 Girl In Red announces details of extensive US 2022 tour

Girl In Red has unveiled details of a new US tour – you can see all the dates below.

Norwegian singer-songwriter Marie Ulven will travel to North America for the first time next year, in support of her debut album, ‘If I Could Make It Go Quiet’.

The tour begins in Nashville on March 8 2022 and concludes in San Francisco on April 12.

You can see the full lists of dates below; tickets are available to buy here now.

Despite having just released her long-awaited debut album, Girl In Red told NME earlier this month that she’s already looking to start work on another record.

Norwegian singer-songwriter Marie Ulven released ‘If I Could Make It Go Quiet‘ yesterday (May 21). When asked about about her immediate plans for the future, Ulven replied: “I just want to sit down and make a new record.”

“I think records are pretty hot, man,” she told NME. “Records are sexy. Putting out a record is such a big statement nowadays. You gotta have something that’s worth checking out and I’m lowkey tired of singles. I am lowkey tired of just getting a song here and there. I just want to get a body of work from someone.”

She continued: “Whatever I want that I’m not getting, I want to give that to others. If I’m making some merch, I want to make something that I would wear. With anything in the Girl In Red project I just want to be thoughtful. With the music, I just want to put out a record because that’s what I want.”

Girl In Red also made her US TV debut earlier this month (May 3), appearing on The Tonight Show Starring Jimmy Fallon. She performed track ‘Serotonin’, which appears on ‘If I Could Make It Go Quiet’, remotely on the show.

In a four-star review of Girl In Red’s debut album, NME wrote: “A cinematic widening of scope, ’If I Could Make It Go Quiet’ occasionally leans back on some blockbuster tropes, but in the stand-out moments Ulven proves that she’s more than capable of rabble-rousing indie-rock and slow-burning yearning alike.”