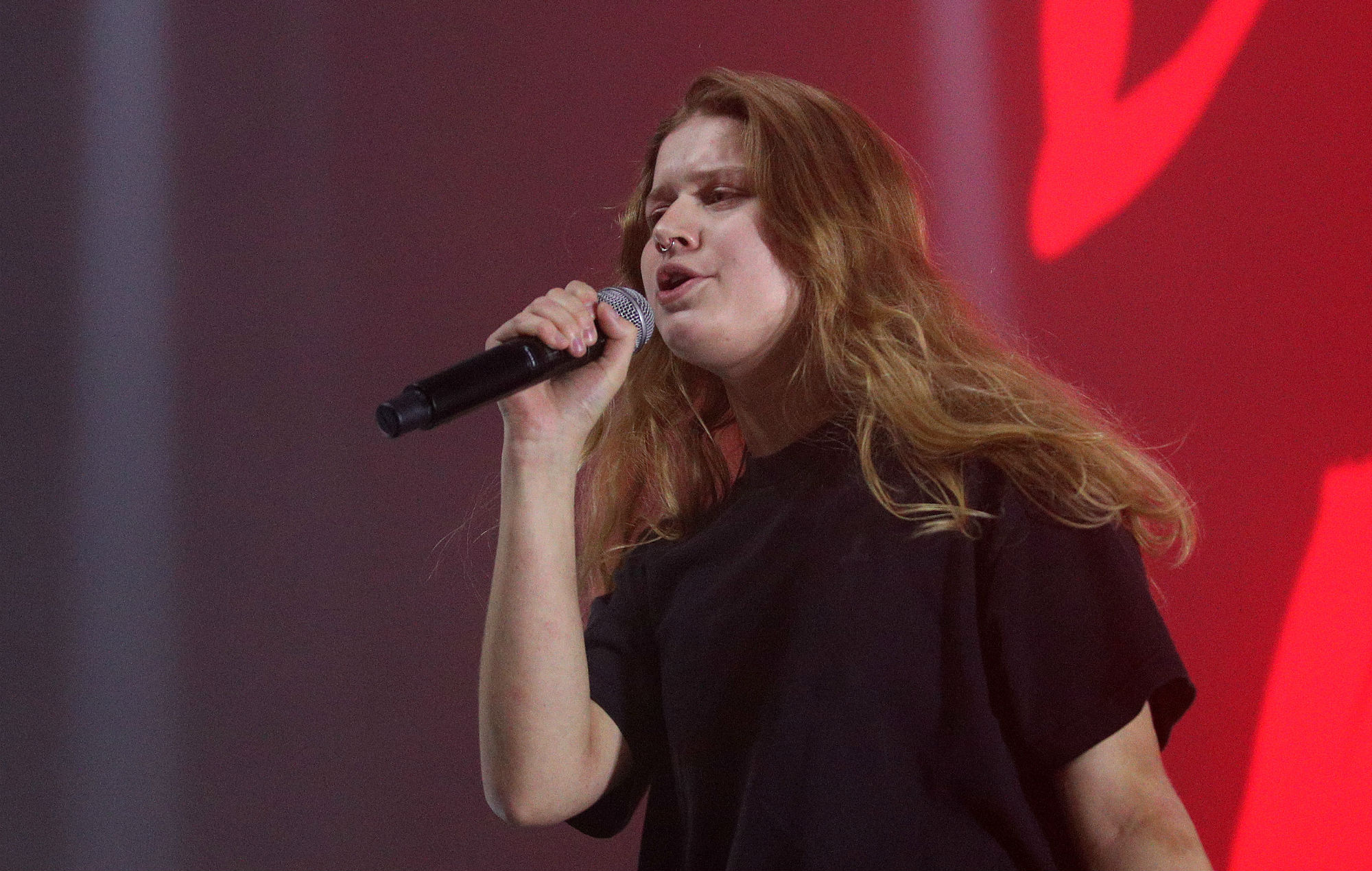 Girl In Red – aka Marie Ulven – has confirmed that a new song, ‘Rue’ will arrive next week.

Writing on Instagram, Ulven confirmed the new song will arrive next Wednesday, on August 26.

The new song is believed to be taken from her debut album, which she recently described as “more mature” during her work on the project in lockdown.

“My grandma even said it: ‘Marie, you’ve grown so much this past year’,” Ulven said. “So I feel like my new music sort of reflects that growth, that’s sort of been off-screen. Nobody has seen it because it’s not really been in my music yet.”

Ulven continued: “So I feel like people will definitely get to know a more mature version of me. I’ve been able to reflect way more on things that are not only happening on my behalf, but also understanding other people’s feelings.”

Speaking to NME in April, Ulven opened up more about the album and said: “The album is still cooking and I want to be sure that I put the best stuff on there. I want it to feel present and close to me. I’ve got plenty of bangers that are still on the table.”

Back in January, Girl In Red featured in the NME 100 2020 list and became our first Big Read cover star of the year.

The one-of-a-kind electric guitar, which featured the rainbow colours of the Pride flag, was auctioned off in a raffle to raise money for the Kaleidoscope Trust, who protect the human rights of LGBTQ+ people in countries with strict laws on sexuality.

Speaking about the initiative, Ulven said: “As a privileged queer person, I feel it is important that I am as loud as possible. Music can create an incredible and safe space for those who need it the most and this feels like an authentic way I can help others in the community.

“My first electric guitar was a Fender and the rainbow flag is such an iconic and positive design that I hope everybody loves this guitar as much as I do. What’s better than raising money for an amazing cause and helping somebody to pursue their music dreams at the same time?”