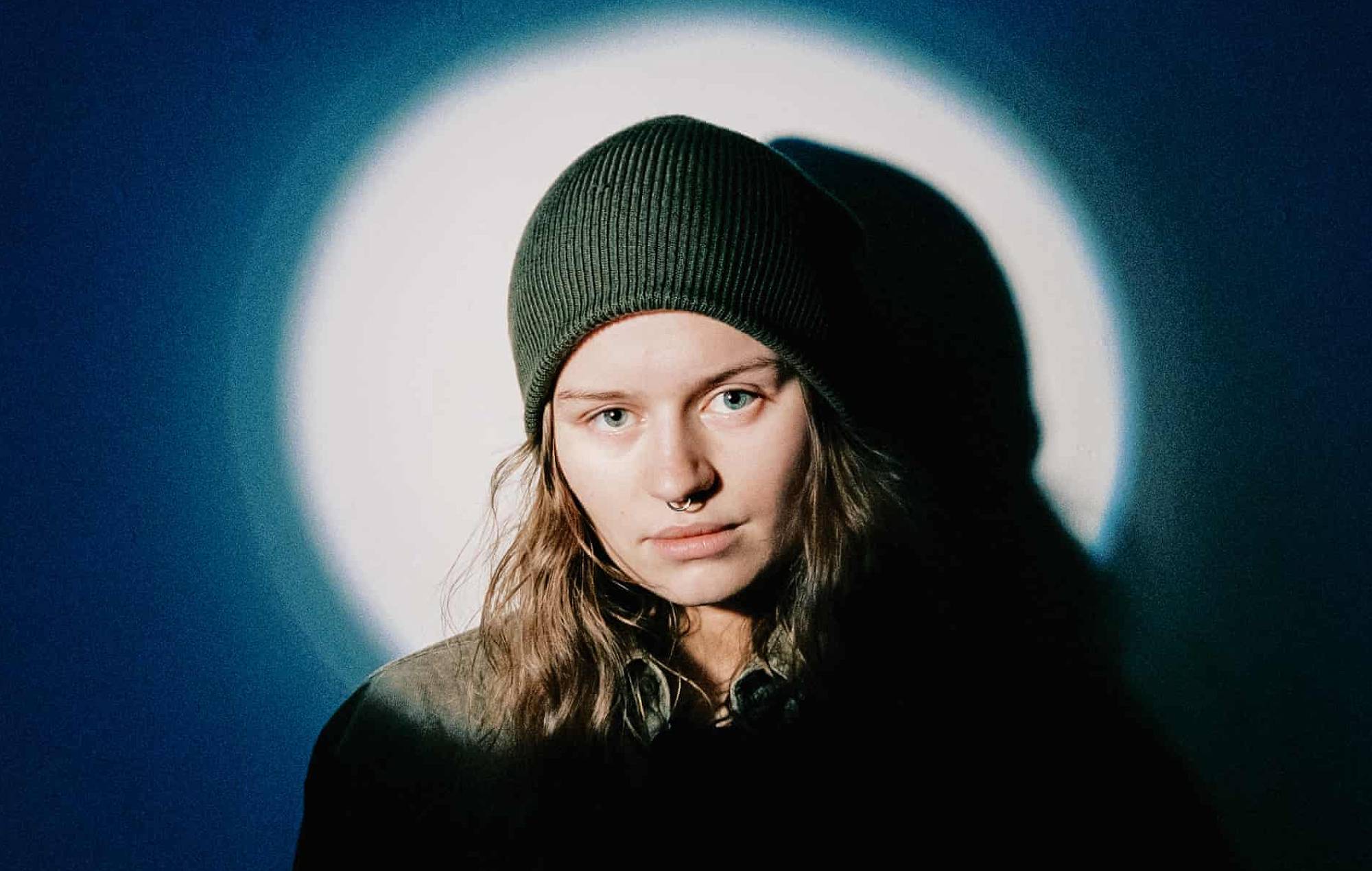 Girl In Red: “I just want to sit down and make a new record”

Despite having just released her long-awaited debut album, Girl In Red has told NME that she’s already looking to start work on another record.

Norwegian singer-songwriter Marie Ulven released ‘If I Could Make It Go Quiet‘ yesterday. When we asked her about her immediate plans for the future, Ulven replied: “I just want to sit down and make a new record.”

“I think records are pretty hot, man,” she told NME. “Records are sexy. Putting out a record is such a big statement nowadays. You gotta have something that’s worth checking out and I’m lowkey tired of singles. I am lowkey tired of just getting a song here and there. I just want to get a body of work from someone.”

She continued: “Whatever I want that I’m not getting, I want to give that to others. If I’m making some merch, I want to make something that I would wear. With anything in the Girl In Red project I just want to be thoughtful. With the music, I just want to put out a record because that’s what I want.”

With her debut album being more widescreen pop than the bedroom indie sound of her earlier work and the ‘Beginnings’ compilation, Ulven said that she “wanted to get into some new sounds” for the next Girl In Red album.

“I haven’t listened to a lot of music recently, but I have been finding a lot of interesting music that really inspires me,” she said. “I’m hearing some new sounds in my head and I’m really excited to see where I’m going with this. I just need to sit down and make a lot of noise.

“I’m now getting a studio that’s not in my house. I’ve been a bedroom gal for a long time now, but I think it’s time to separate my living space and my studio for good. I need to have a place to go to, so I don’t start watching Gilmore Girls in the middle of a music section.”

This comes after Taylor Swift took to social media to share her love of ‘If I Could Make It Go Quiet’. “Entire album on repeat,” she posted on her Instagram story, adding: “Okay, everyone drop everything now and buy this album because it is spectacular. Congratulations Girl In Red”.

Ulven then responded: “I will never be able to recover from Taylor Swift saying my album is spectacular.”

TAYLOR SWIFT SAID I LISTEN TO GIRL IN RED pic.twitter.com/zxU85Wp8Jl

Check out our full and latest interview with Girl In Red here, where she also opens up about mental health, working with Finneas and the reaction of Billie Eilish, censorship, queer culture, and the problem with Twitter.

In a four-star review of Girl In Red’s debut album, NME concluded: “A cinematic widening of scope, ’If I Could Make It Go Quiet’ occasionally leans back on some blockbuster tropes, but in the stand-out moments Ulven proves that she’s more than capable of rabble-rousing indie-rock and slow-burning yearning alike.”


Girl In Red also recently announced details of a massive UK and European tour for 2022. She’ll also be performing on The Tonight Show With Jimmy Fallon on Monday (May 3).