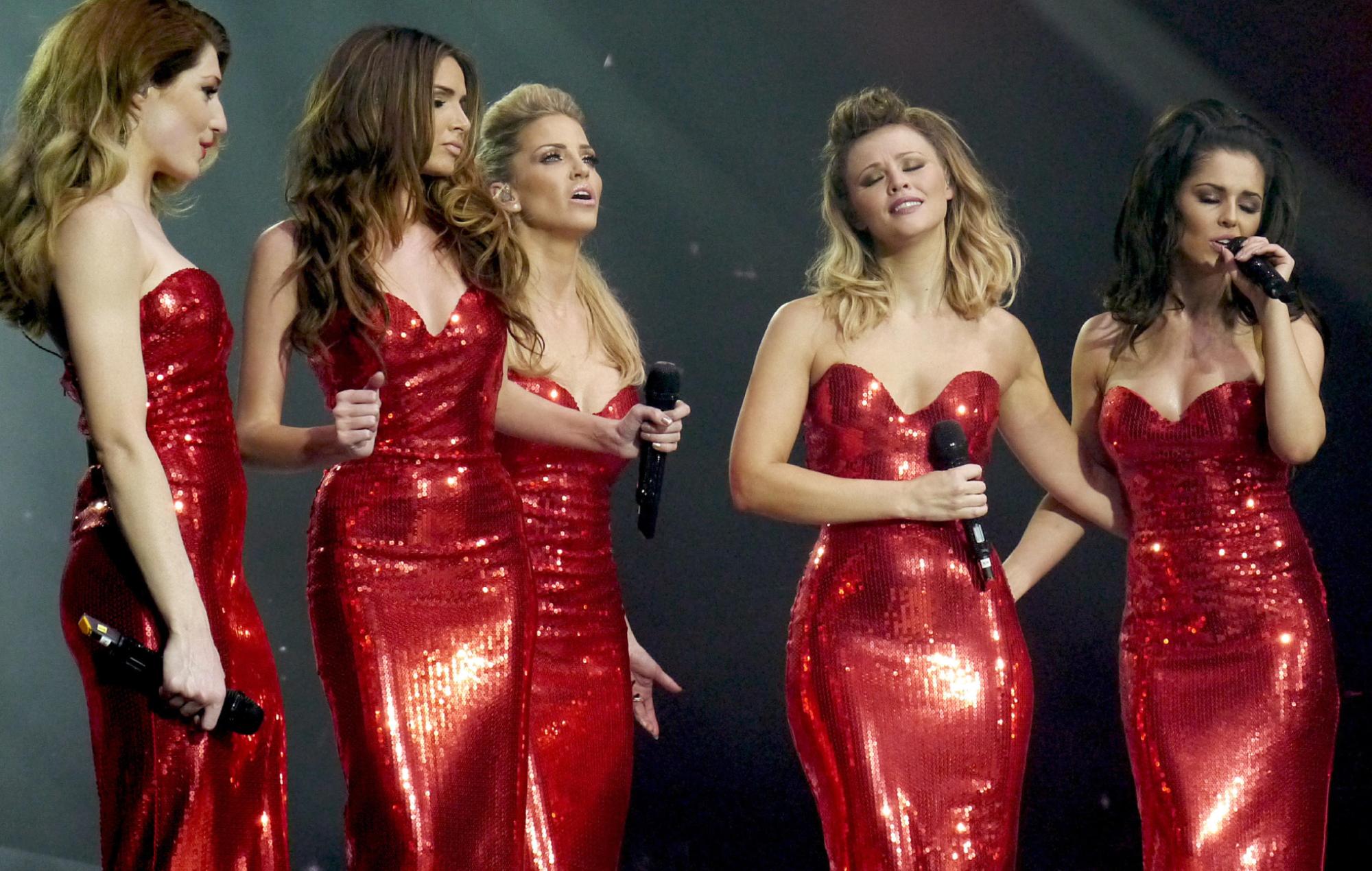 Girls Aloud are planning a reunion concert to raise funds for cancer research in memory of their late bandmember Sarah Harding.

Harding, 39, died last September from breast cancer. The reunion gig would seek to secure more funding for crucial medical equipment that could diagnose the cancer sooner.

Nadine Coyle confirmed the news to OK! Magazine, saying that they want to honour her memory and provide help as they continue to grieve one of their best friends.

“We’re planning a night for an event to raise money in honour of Sarah,” Coyle said. “She’s very much in the forefront of our minds.

“We want to raise money for a piece of medical equipment that helps diagnose cancer earlier so people can be treated. We definitely want to do something to help others.

She added that Harding’s death “still affects us deeply – to think about everything that she went through”.

No further details were revealed of the Girls Aloud reunion special. The last time the band performed together was nearly 10 years ago in 2013.

In February, felow bandmate Kimberley Walsh told the Daily Mail that a reunion wasn’t in the works yet because as none of the singers were “in that headspace at the moment”.

This year marks the 20th anniversary of Girls Aloud. They formed in 2002 on Popstars: The Rivals and went on to become the UK’s biggest-selling girl group of the 21st century.

Harding’s death came 13 months after she revealed that she was battling breast cancer, which later spread to other parts of her body. She wrote about her illness, journey and career in her autobiography Hear Me Out, which was released last March.

Meanwhile, the late star had reportedly agreed to take part in a Girls Aloud reunion tour before her death.