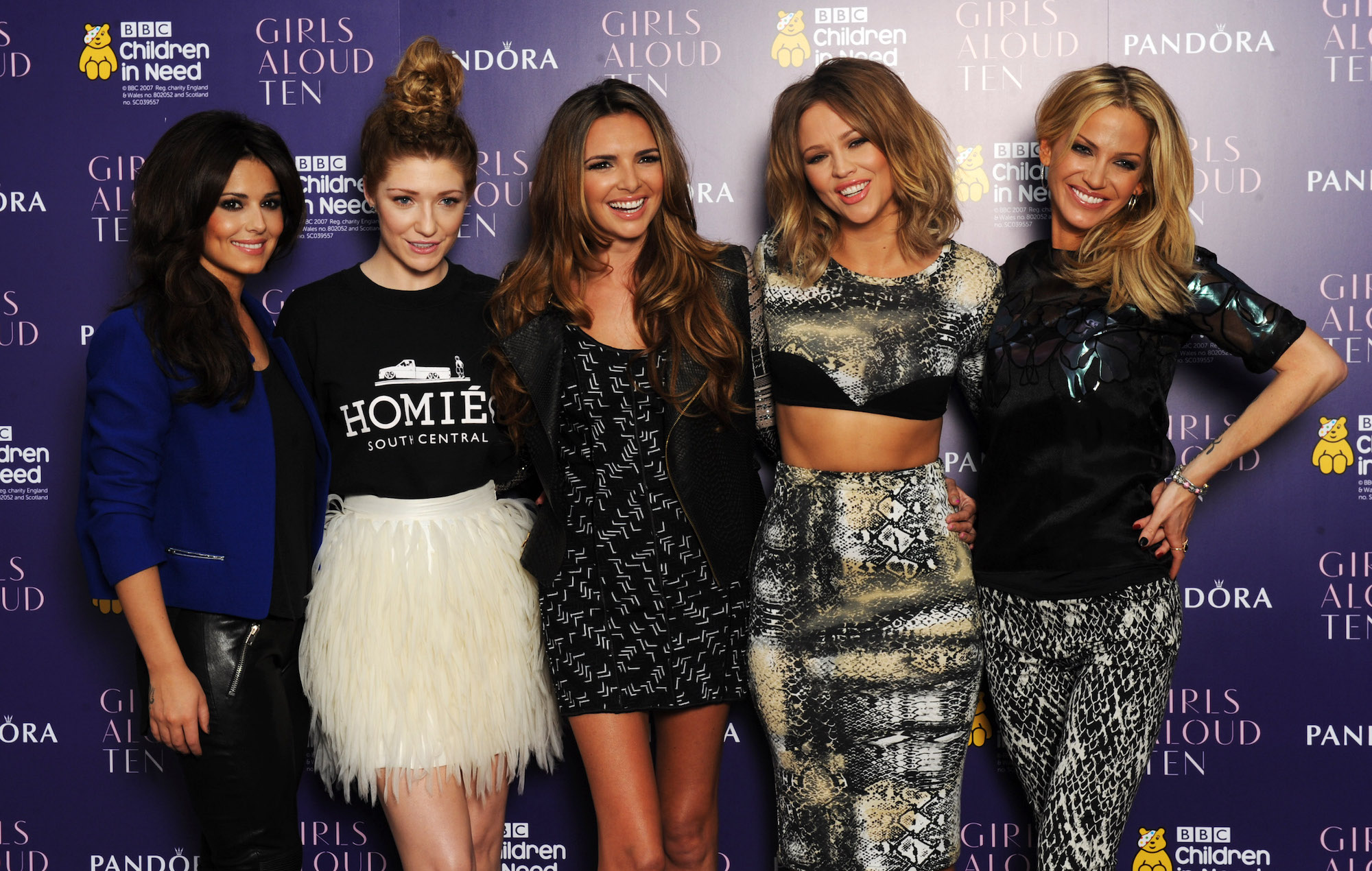 Girls Aloud’s Nadine Coyle and Nicola Roberts have shared emotional tributes to their former bandmate Sarah Harding following the news of her death.

Harding died earlier today (September 5) after being diagnosed with breast cancer last year. The 39-year-old had shared the news with fans in August 2020, by which point the cancer had spread to other parts of her body.

Coyle shared a photo of Harding on her Instagram page after the news broke, saying that she was “absolutely devastated”. “I can’t think of words that could possibly express how I feel about this girl & what she means to me!!” she added.

“I know so many of you will be feeling this way. For now I’m sending so much love to you!!!” See Coyle’s post below.

Roberts also shared her own tribute on Instagram, posting three images of her and Harding over the years. “I’m absolutely devastated and I can’t accept that this day has come,” she wrote in the caption.

“My heart is aching and all day everything we went through together has raced round my mind. Especially this last year since her diagnosis, as hard as the year has been, our new memories are strong in my heart. There are so many things to say and at first it felt to personal to put them here and then I remembered that there are so many other people grieving her too. A part of me or us isn’t here anymore and it’s unthinkable and painful and utterly cruel. She would have loved your messages today.”

Roberts finished her post by addressing Harding, who she called “electric girl”. “You made us,” she told her bandmate. “You gave it everything and still with a smile. A white butterfly flew past my window this morning before I knew, it must have been you.”

Girls Aloud formed in 2002 through the TV talent show Popstars: The Rivals. They split up in 2013, with Harding going on to release a solo EP ‘Threads’ in 2015. After the group’s break-up, she also dabbled in acting with a short run on Coronation Street, as well as appearing on a handful of TV game shows and reality TV programmes. She won Celebrity Big Brother in 2017.

The singer’s mother Marie confirmed her death on Harding’s Instagram page earlier today. “I know she won’t want to be remembered for her fight against this terrible disease – she was a bright shining star and I hope that’s how she can be remembered instead,” she wrote in the post.

Producer and Popstars: The Rivals judge Pete Waterman has also paid tribute to Harding, calling her “just a delightful young kid”. Of the moment she was told she had made it into the group, he recalled: “She ran upstairs and was jumping on the bed with joy.

“There’s film of me in her bedroom [when she’s] jumping up and down. She was an excitable, young kid. She was typical of what it was all about – excitement, just real enthusiasm.”