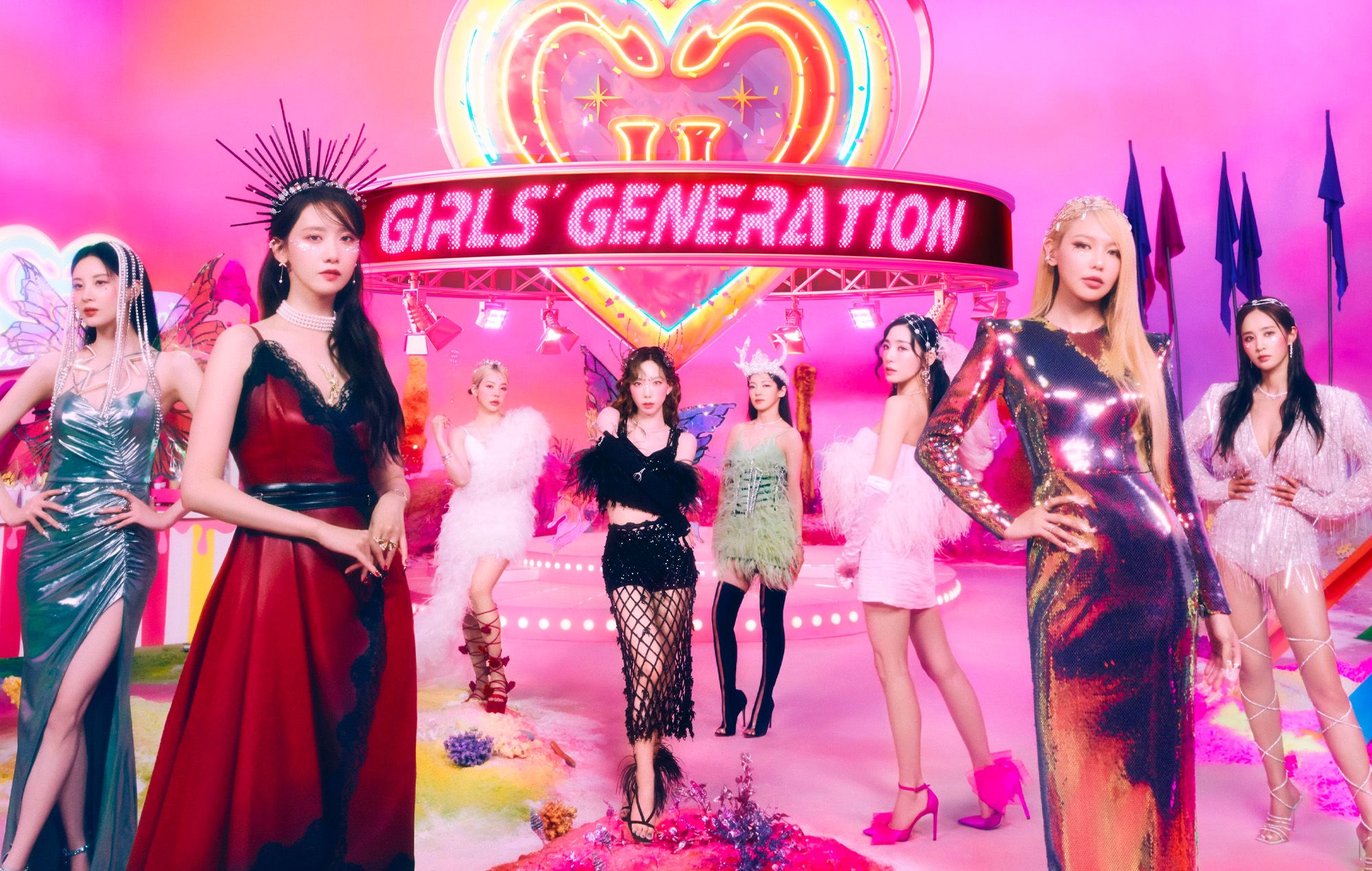 Girls’ Generation have returned on their 15th anniversary with highly anticipated comeback album ‘Forever 1’. Today, the veteran K-pop group’s leader Taeyeon revealed that the group’s future beyond the record is still up in the air.

The ‘Forever 1′ album, which got its digital release today (August 5) at 6pm KST, marks the first time in five years all eight members of the group have come together to release new music together. It also signifies the end of Girls’ Generation’s extended hiatus, which first began when members Tiffany, Seohyun and Sooyoung departed SM Entertainment in 2017.

“I love all of you, my everything / We are forever, we are one / Give in your passionate heart for this excitement / Just like a love bomb, We are one,” they belt in the chorus of the record’s title track of the same name. The full record, inclusive of nine brand-new tracks apart from its lead single, is now out digitally, with a physical release slated for August 8.

During a press conference held earlier today (August 5) in support of the veteran group’s comeback, Taeyeon clarified that Girls’ Generation’s future activities as a unit following the release of ‘Forever 1’ are still undecided.

“We didn’t have enough time to think about our past and future because we have just gotten together after five years of individual activities and the present is the most important,” she told press, per Yonhap News Agency. “So please watch us through our activities for this album. We will decide on the future path based on what we felt and learned through them.”

Elsewhere in the press conference, bandmate Sooyoung also revealed that the group’s long-awaited comeback had been in the works since their 14th anniversary last year, however the release was pushed back after the members decided it would be best to “properly” roll the album out on their 15th anniversary.

Later this month, Girls’ Generation are slated to appear as a full group and perform live at SM Entertainment’s SMTOWN LIVE 2022: SMCU Express @ Human City Suwon concert on August 20. Taeyeon and bandmate Hoyeon were also announced as separate solo acts on the performance line-up, and will come together for a performance together as project supergroup GOT The Beat.