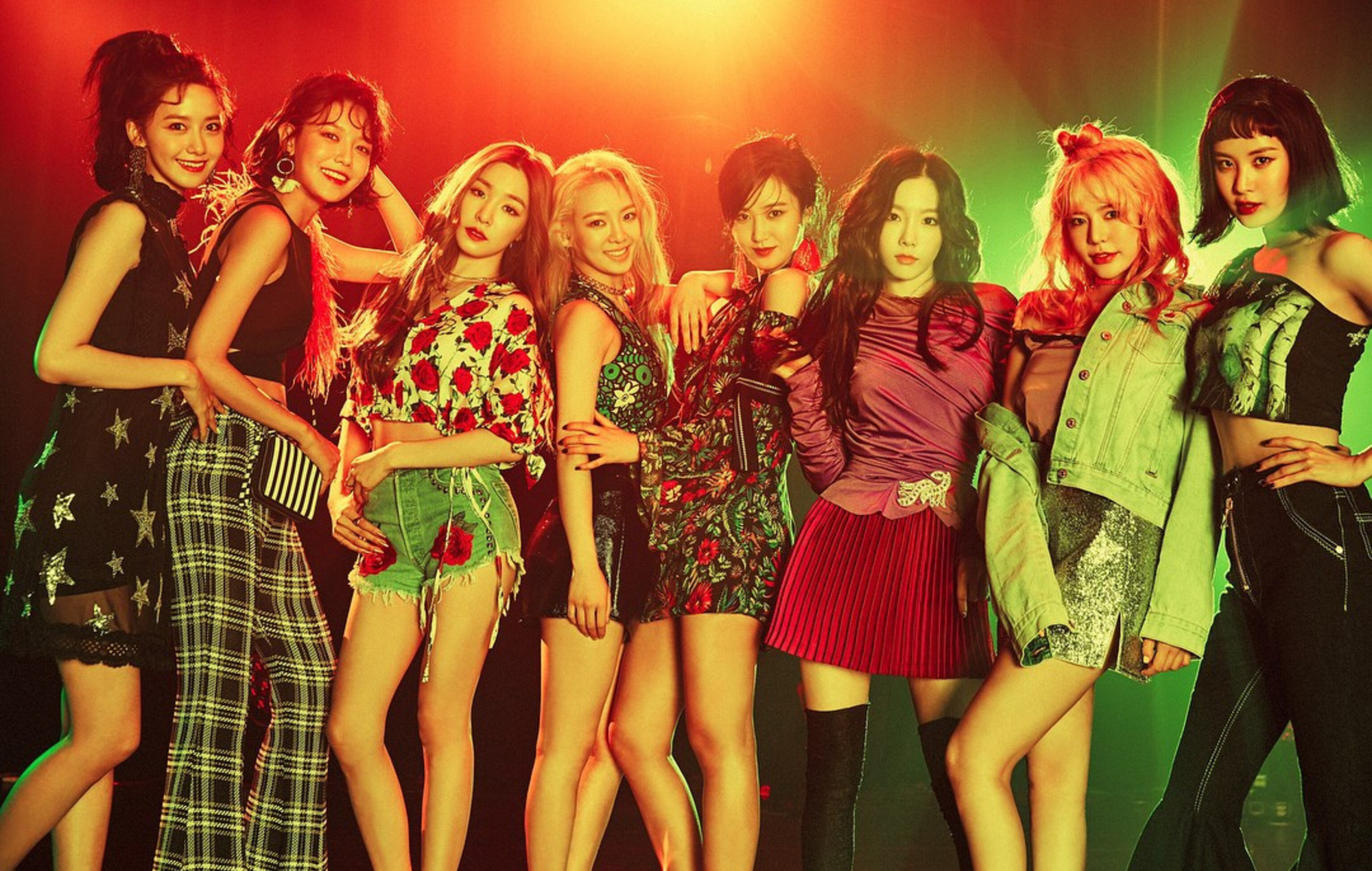 Yesterday (July 6), an official, verified TikTok account for the eight-member group was opened, creating speculation among fans of the group that a reunion might be in the works. The account has already accumulated over 31,000 followers as of writing, a mere 24 hours since its launch.

But really, the fact alone that @GirlsGeneration just got a TikTok account and a role as the “goddess of sound” in the SMCU (using an OT8 MV and not referencing them as Oh!GG but the full group Girls’ Generation) within a week is VERY suspicious…

me: ah yes finally a chance for a comeback after 4 years pls SM ent

However, the account’s profile photo is of leader Taeyeon‘s name, in line with the group’s Twitter and Instagram accounts, as the singer had recently returned with a new digital single called ‘Weekend’. Nothing has been posted on the TikTok account as of yet.

Girls’ Generation have been on an indefinite hiatus since 2017, after members Tiffany Young, Sooyoung and Seohyun departed the group’s agency SM Entertainment upon the expiration of their contracts. Girls’ Generation’s last release as a full group was the 2017’s album ‘Holiday Night’.

Earlier this year, Taeyeon revealed that she misses performing with Girls’ Generation. In an interview with #legend Magazine, the South Korean singer reflected on her solo career, the difference between performing by herself and with a group, and her hopes of a possible Girls’ Generation reunion in the future.

The singer also imparted some words of wisdom to her industry juniors, advising them of the importance of bracing themselves and staying strong, saying that it is “easy to get hurt and much of your private life can come to light”.

Meanwhile, Tiffany Young is set to appear as a mentor alongside Sunmi on Mnet’s upcoming reality TV competition Girls Planet 999. The show is set to premiere on August 6 and will run for a total of 12 weeks.