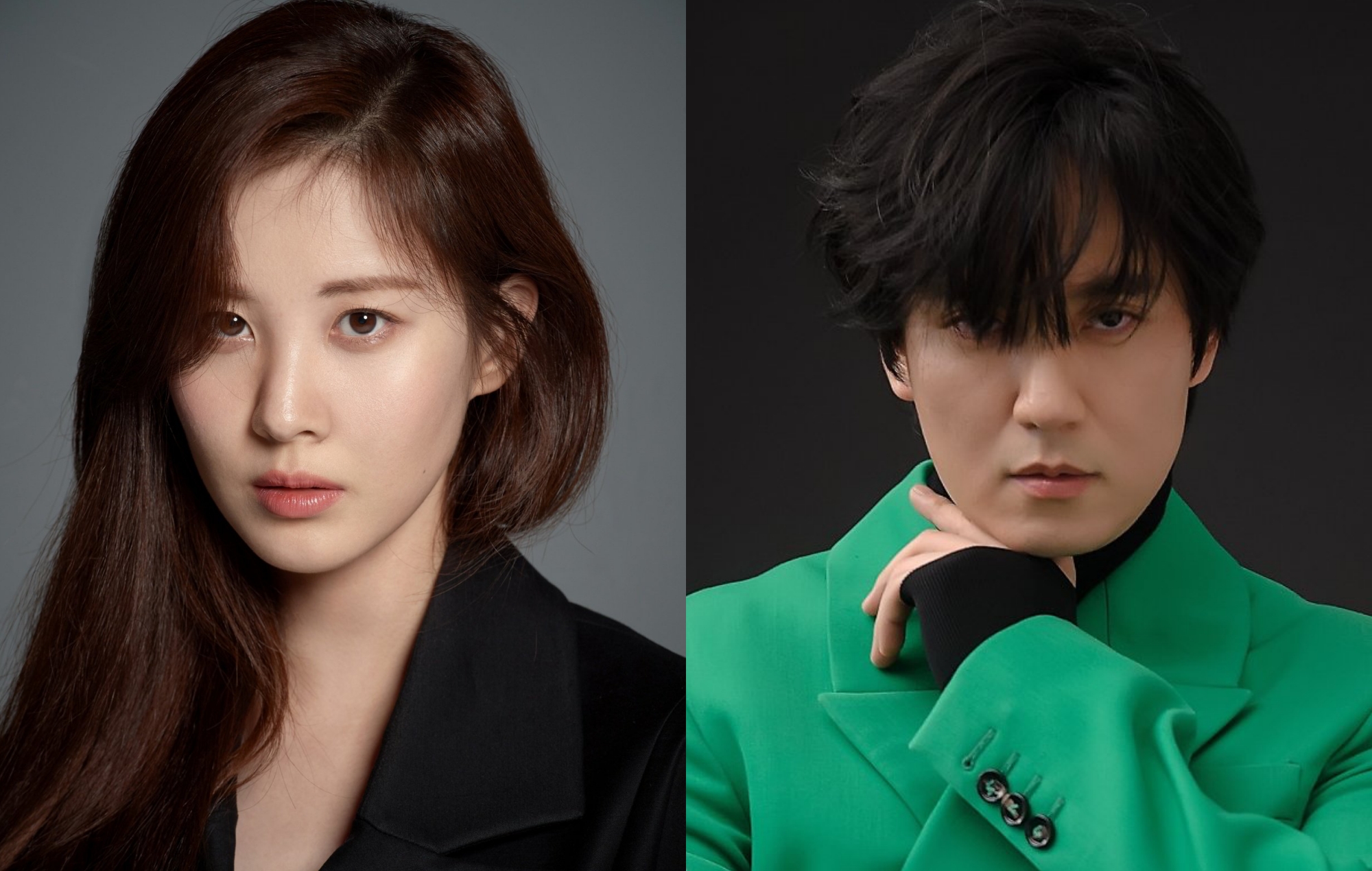 Girls’ Generation member Seohyun and Through The Darkness actor Kim Nam-gil will join the cast of Netflix’s upcoming original series Song of the Bandits.

On March 14, Netflix Korea confirmed that Seohyun and Kim will join the cast of its upcoming original period drama. Song of the Bandits is also set to star veteran actor Yoo Jae-myung (Hometown), Lee Hyun-wook (Mine), and rising actress Lee Ho-jung (Nevertheless).

The historical drama will be set in the 1920s, a period during which Korea was under Japanese colonial rule. Song of the Bandits will follow a group of Koreans who gather in Northeastern China as they attempt to rebel against Japanese rule and protect their homes.

According to The Korea Times, Seohyun will star as Nam Hee-shin, an employee at the Choson Railway Bureau. Meanwhile, Kim will play the character of Lee Yoon, a former Japanese soldier who later rebels to protect Koreans against the Japanese military.

Song of the Bandits will be helmed by director Hwang Joon-hyuk, who had previously worked on youth drama Black Dog (2019). He is joined by screenwriter Han Jung-hoon, who made his debut in 2011’s Vampire Prosecutor.

Seohyun recently starred in Netflix’s BDSM-themed romantic comedy film Love and Leashes as Jung Ji-woo, a confident office worker who begins a contractual dominant and submissive relationship with a co-worker.

In a four-star review of the Love and Leashes, NME‘s Carmen Chin said the show was “poignant in informing and representing the value of sexual expression and acceptance”.

On the other hand, Kim’s last project was the crime procedural Through The Darkness, where he played criminal profiler Song Ha-young. The recently-concluded series was loosely based a non-fiction book by Korea’s first real-life criminal profiler Kwon Il-yong and journalist Ko Na-mu.