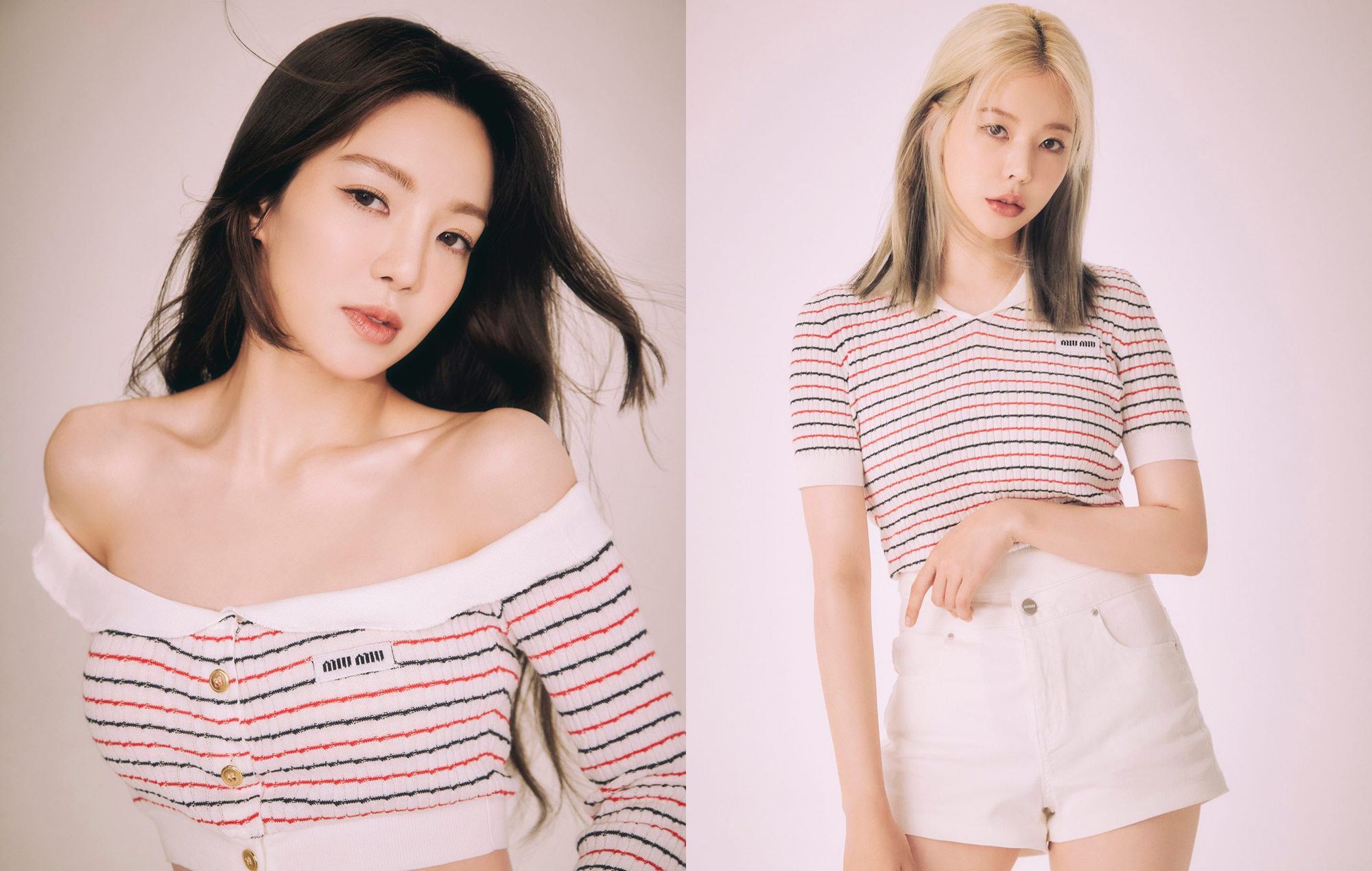 According to the report, the duo will be having camping experiences with invited guests and features camping tips related to travel and leisure. The show is reportedly filming at the time of publication. Details such as its premiere date and hosting platform are expected to be revealed in the coming weeks.

Prior to this, both Sunny and Hyoyeon had travelled together earlier this year on another reality show ‘The Travelog’. Currently airing on Discovery Channel Korea and South Korean TV channels SBS FiL and SBS M, it features the duo travelling to Qatar. This show also sees Hyoyeon performing as DJ Hyo.

Both Sunny and Hyoyeon have recently released new music in August with Girls’ Generation. Together with members Taeyeon, Tiffany, Seohyun, Sooyoung, Yuri and Yoona, the girl group celebrated their 15th anniversary since debut with their seventh full-length studio album ‘Forever 1’. This album, their first record in five years, was led by title track ‘Forever 1’ and features co-writing credits from Tiffany and Sooyoung.

Members Taeyeon, Hyoyeon, Sunny, Yoona, and Yuri are still signed to SM Entertainment. The remaining members are under different agencies – Tiffany at Transparent Arts, Seohyun at Namoo Actors, and Sooyoung at Saram Entertainment.

Hyoyeon will next be performing as DJ HYO at a sold-out gig in Marquee Nightclub Singapore on November 18.