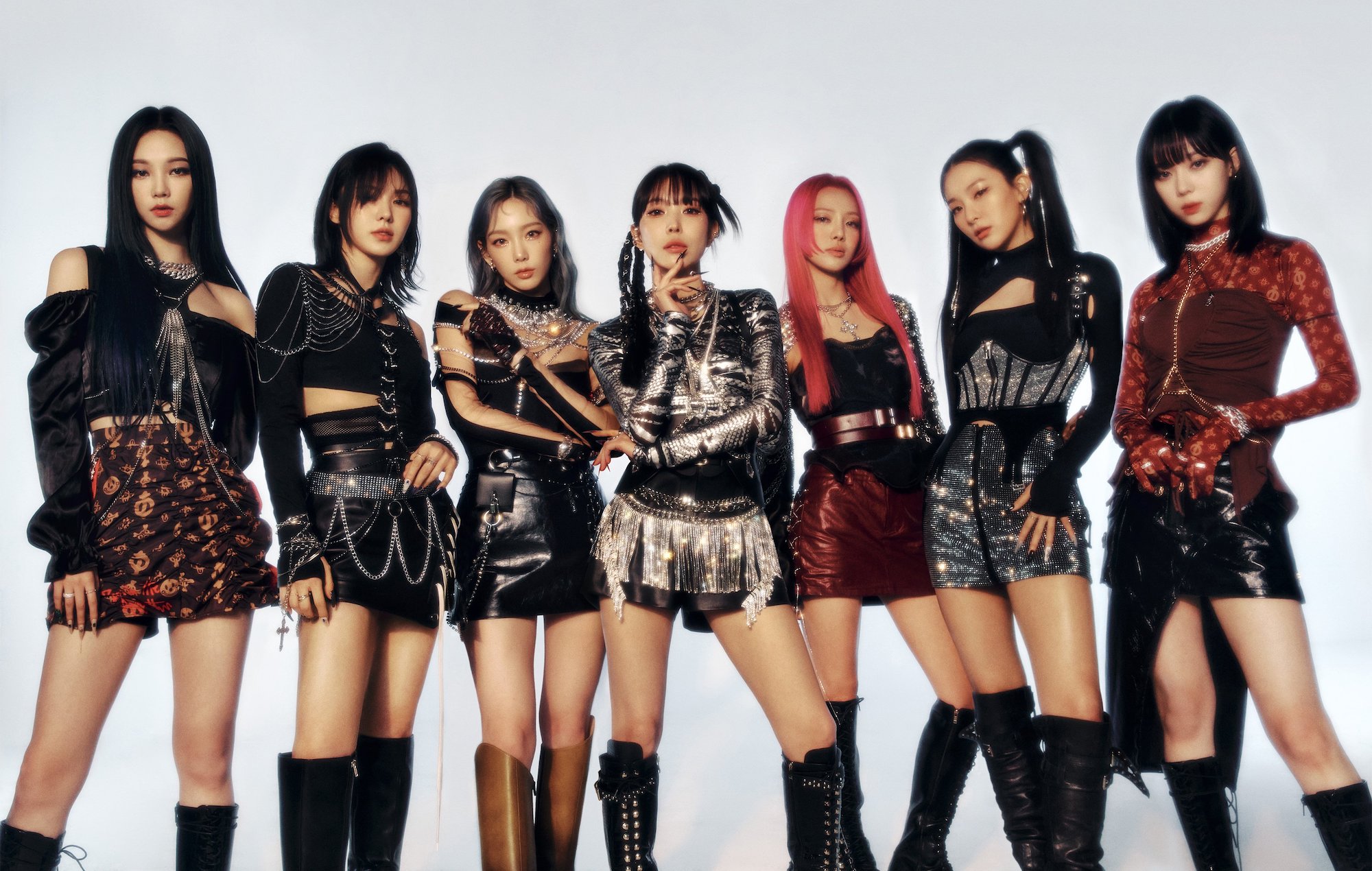 GOT The Beat, the first sub-unit of SM Entertainment’s new supergroup Girls On Top, have released their debut track ‘Step Back’.

Earlier today (January 3), SM Entertainment officially released the song ‘Step Back’ onto streaming services, both in South Korean and worldwide. Prior to the song’s official release, GOT The Beat had performed ‘Step Back’ at SM’s online concert SMTOWN LIVE 2022: SMCU [email protected], which took place on January 1.

GOT the beat [Step Back]

GOT the beat [Step Back]

Girls On Top is the sixth project group formed by SM Entertainment, an endeavour that began with SM The Ballad in 2010. That group featured members of TVXQ, Girls’ Generation and EXO.

More recently, it had debuted the boyband SuperM, which was comprised of members from SHINee, EXO, NCT 127 and WayV in 2019. The supergroup had been dubbed “the Avengers of K-pop” upon its launch.

In other SM Entertainment news, TVXQ’s Changmin will be releasing new solo music later this month. The as-yet-unnamed release will mark the idol’s first domestic comeback as a soloist in almost two years, after he made his solo debut with his mini-album ‘Chocolate’ in 2020.