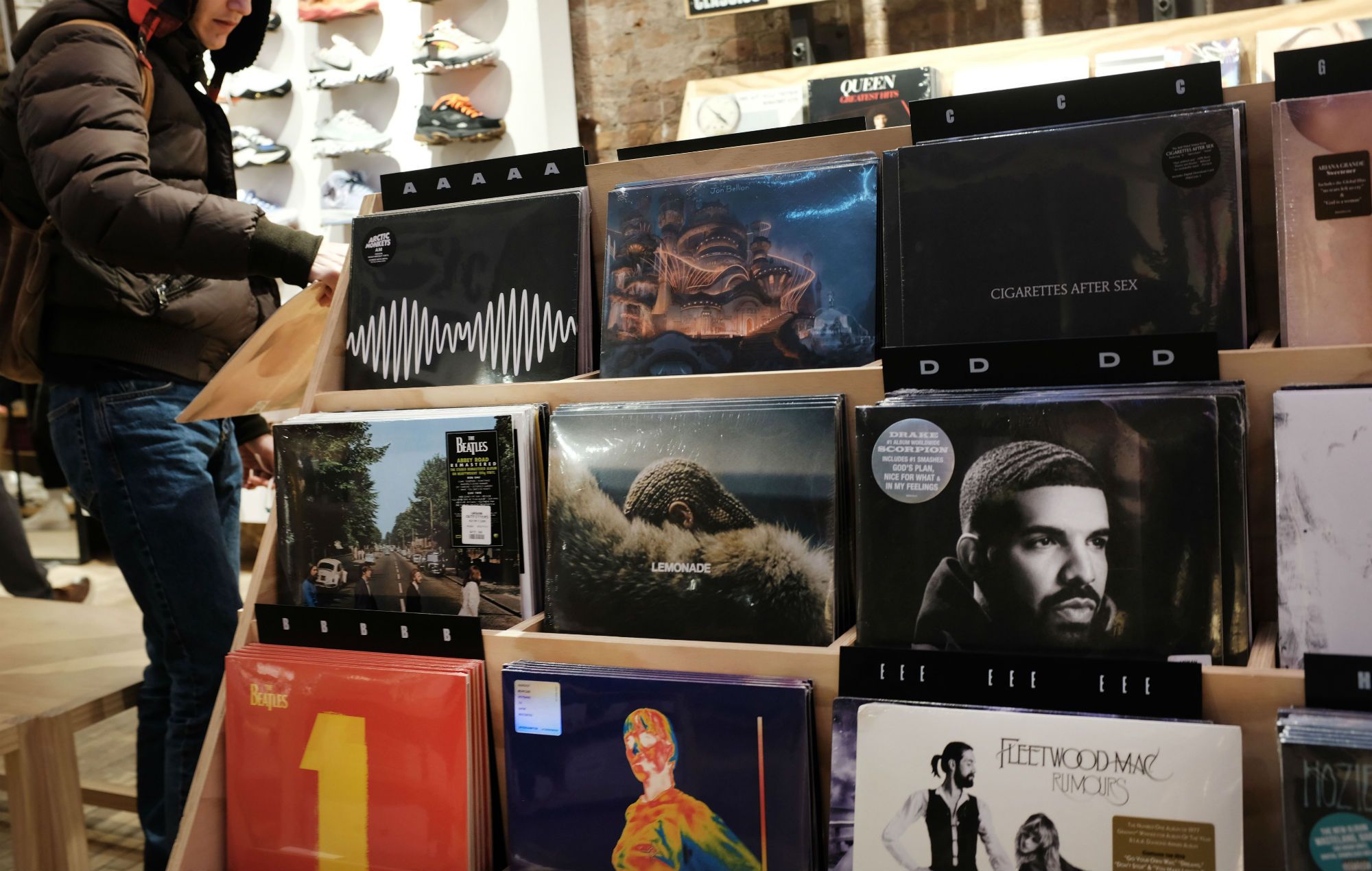 Glasgow has been named the vinyl collecting capital of the UK

Glasgow has been named the vinyl collecting capital of the UK, according to a new study.

Up to 32 per cent of the UK’s vinyl collectors live in the Scottish city, The Royal Mint found via DJ Mag.

The study also discovered that Glasgow was followed closely by the North East of England in boasting the most record collectors in the nation, with 25 per cent of vinyl collectors living there.

It comes after vinyl record sales in 2021 were at the highest they’ve been in 30 years, despite widely publicised issues with backlogs and delays.

According to figures from the British Phonographic Industry (BPI), more than five million vinyl records were sold last year, an 8 per cent increase on 2020. It marked the 14th year in a row that the format has increased sales, with vinyl records making up 23 per cent of all albums sold.

The biggest-selling vinyl album of 2021 was ABBA‘s comeback record ‘Voyage’, while Adele‘s huge ’30’ and Sam Fender‘s ‘Seventeen Going Under’ – NME’s Album Of The Year – also sold big on wax.

Earlier this year, it was also reported that vinyl sales in the UK look set to overtake CDs.