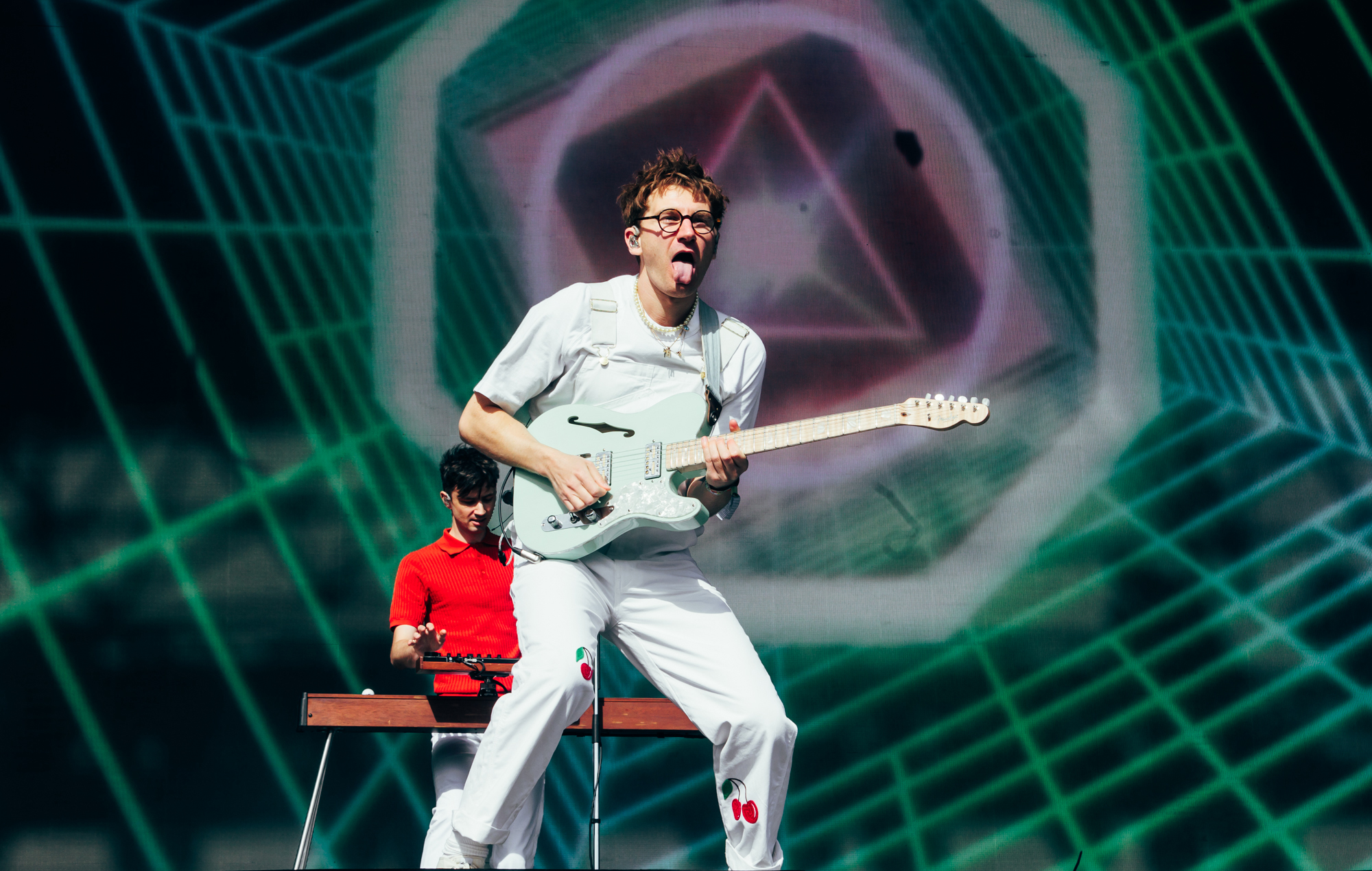 Glass Animals have announced details of a tiny London show to ‘re-launch’ their 2020 album ‘Dreamland’ – find ticket details below.

The band played Shoreditch venue Village Underground in early 2020, just before the pandemic hit, to preview cuts from what would become their third album.

Now, they’ve announced a small gig at the same venue on August 25 to carry through “some of the things that were in our original plan” that were scuppered because of COVID.

Frontman Dave Bayley explained: “Back in 2020 we had this delicately constructed, intricate plan to launch Dreamland with a bunch of special shows, signings and real-life events.

“Then… we got spanked by the pandemic and we had to tear our plan in half. I was pretty damn sad for a bit, but eventually the support from everyone on the web was so great that it pulled me out of my mind-hole and I realised we could make a new plan… One based on the magnificent wonder that is the internet.”

The frontman added: “We did that and it was absolutely wicked, but I still feel like we missed out on the IRL stuff. So, we thought we’d just have another go of it. This is our chance to do some of the things that were in our original plan, for the fans who have been there with us every step of the way.”

Find details below. Tickets are on sale now here.

LONDON! To celebrate the dreamland relaunch, we are playing a special tiny show at the venue where we first tested out tracks from the album back in 2020. Just down the road from my house 🙂 Village Underground. Aug 25th. Tickets go on sale tomo. Ps recognise this street? pic.twitter.com/Z3pyelGTXd

Last week, the Oxford band cancelled both their Mad Cool and NOS Alive festival sets due to illness.

Bayley said he was “gutted” to cancel the shows but had no option due to issues with his vocal cords.

“Gutted to say we have to cancel our shows tomorrow and the following day in Madrid and Lisbon,” he wrote. “I absolutely hate cancelling shows, but my vocal cords have had it.”

Earlier that week, the band called out British Airways after the band’s music equipment was misplaced while in transit.

For over a week, the band have been without vital music making equipment, leading them to miss deadlines. Despite Bayley calling out the airlines in a series of tweets, the equipment has still not been returned.