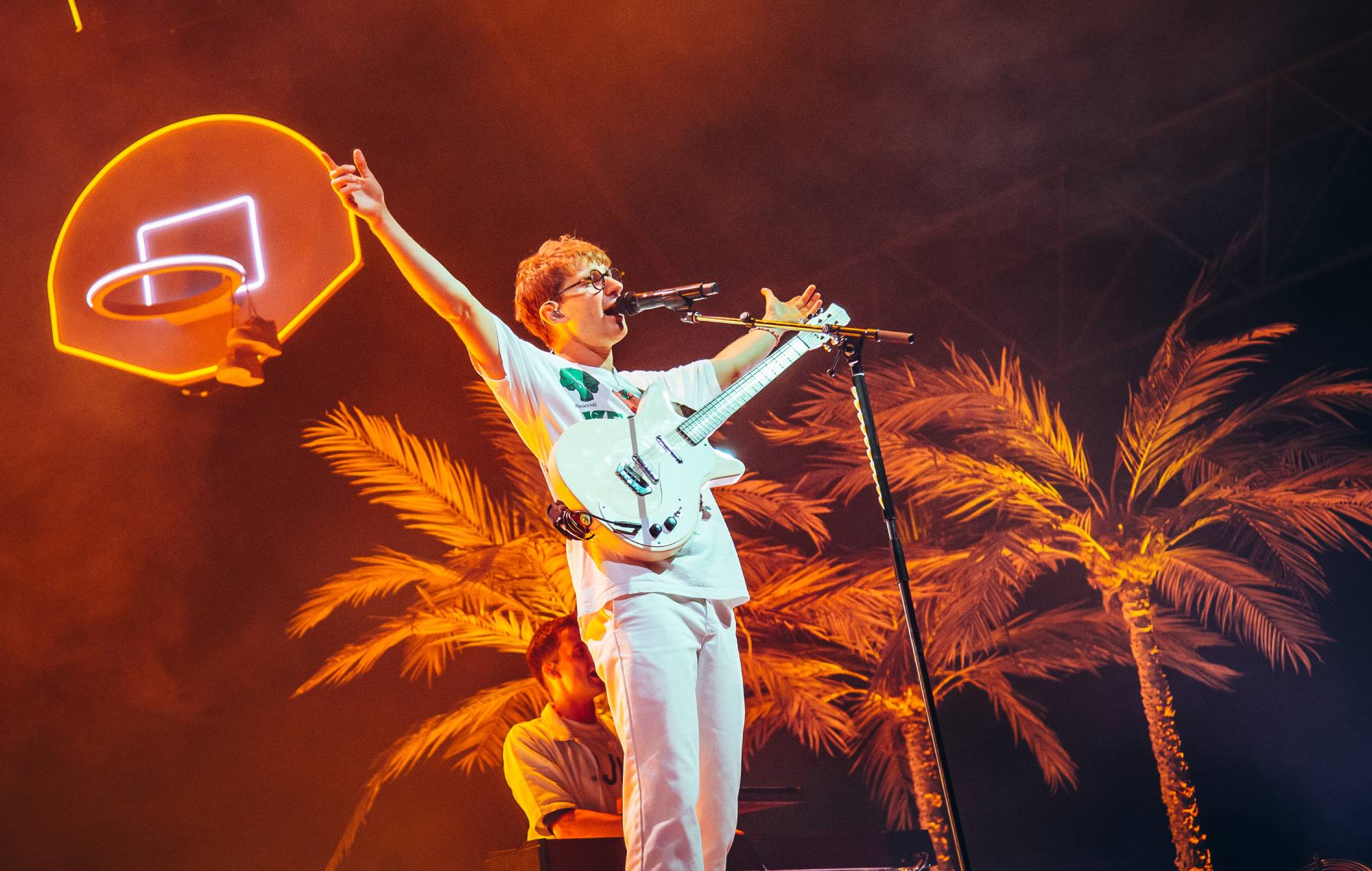 Glass Animals have cancelled both their Mad Cool and NOS Alice sets due to illness.

Frontman David Bailey said he was “gutted” to cancel the shows but had no option due to issues with his “vocal cords”.

He wrote: “Gutted to say we have to cancel our shows tomorrow and the following day in Madrid and Lisbon. I absolutely hate cancelling shows, but my vocal cords have had it.”

He continued: “I took steroids to bring down the swelling [for] the last two shows but it doesn’t seem to be doing theatric anymore and I’ve been recommended to take a few days to rest them so it doesn’t turn into something worse.

“We  were so looking forward to these shows, but we’ll be back asap. I’m so sorry again.”

Earlier this week, Glass Animals called out British Airways after the band’s music equipment was misplaced while in transit.

For over a week, the band have been without vital music making equipment, leading them to miss deadlines. Despite frontman Bailey calling out the airlines in a series of tweets, the equipment has still not been returned.

Recently, Glass Animals also teamed up with The Strokes’ Albert Hammond Jr. for a new version of ‘I Don’t Wanna Talk (I Just Wanna Dance)’.

The original version of the song was released back in September and added as a bonus track to Glass Animals’ 2020 album ‘Dreamland’.

“EXCEPTIONALLY excited to announce a collab w/ the one and only Albert Hammond Jr.!!” Glass Animals’ Dave Bayley said in a statement on Twitter. “We wrote and recorded a whole new massive exploding wig-out outro. Grew up listening to Albert’s records, and learning his guitar parts was a huge part of how I learned guitar myself.

Hammond Jr. said of the collaboration: “I met David over Zoom and we spoke of coffee and Jetway. Two things I still owe him. I was hoping we would write a song one day, but being so far from each other and mid-pandemic it didn’t seem likely. Then, out of the blue, he sent me ‘I Don’t Wanna Talk…’

“I knew exactly what I needed to do. I got some distortion and went to work. David, thanks for having me – to many more things to come.”