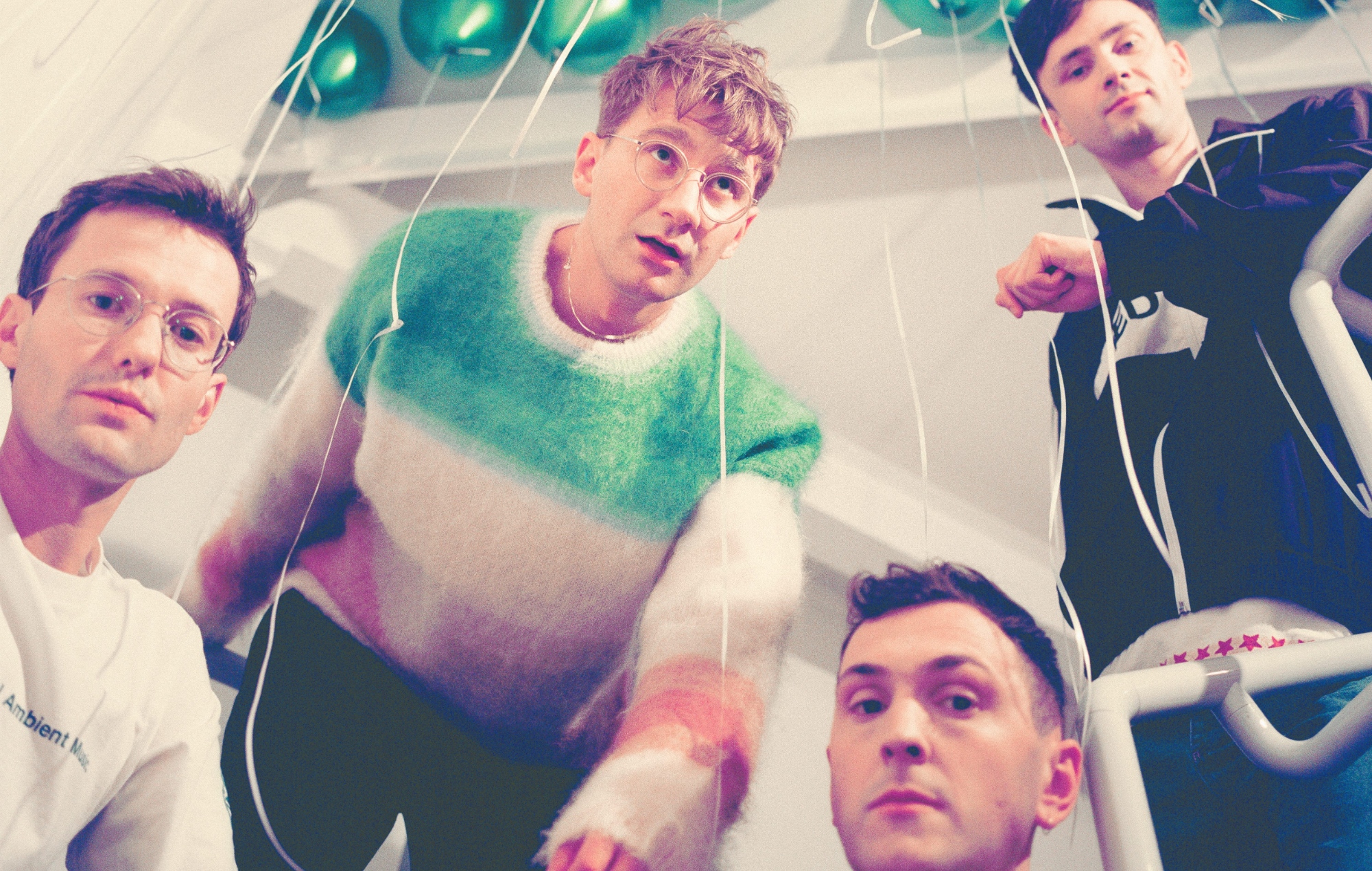 The premiere was paired with an accompanying music video, directed by Colin Read. The clip sees frontman Dave Bayley wandering the streets of London under quarantine, pulling a wagon loaded with music gear and making his way to an empty venue. Watch it below:

‘Dreamland’ was originally slated for a July 10 release. However, out of respect and support for the Black Lives Matter movement, the band recently postponed the album’s release date to August 7.

Per a press release, Bayley said the music video for ‘Heat Waves’ is “a love letter to live music and the culture and togetherness surrounding it”.

“It was filmed at the peak of the lockdown in my neighbourhood in East London by the lovely people who live around me, just using their phones,” Bayley said in a statement.

“These are people who are usually out at shows, in galleries, going to cinemas etc. These venues are left empty now, and many of them will not survive. The song is about loss and longing, and ultimately realising you are unable to save something… and this video is about that but for art, being together, and human contact.”

Bayley continued, giving heartfelt thanks to the crew that put the video together.

“Huge love and thank you’s to everyone who got involved and helped out,” he said.

“When everyone was leaning out of their windows filming, I felt that same sense of togetherness and spine-tingling energy that happened at live shows. It made the coldness of performing to an empty room with the band stuck on screens feel even more heart-breaking.”

While under lockdown, Bayley has been keeping himself busy in his home studio, filming himself performing “quarantine covers” of well-known songs. Most recently, he collaborated with Arlo Parks for a rendition of Drake’s ‘Hotline Bling’.