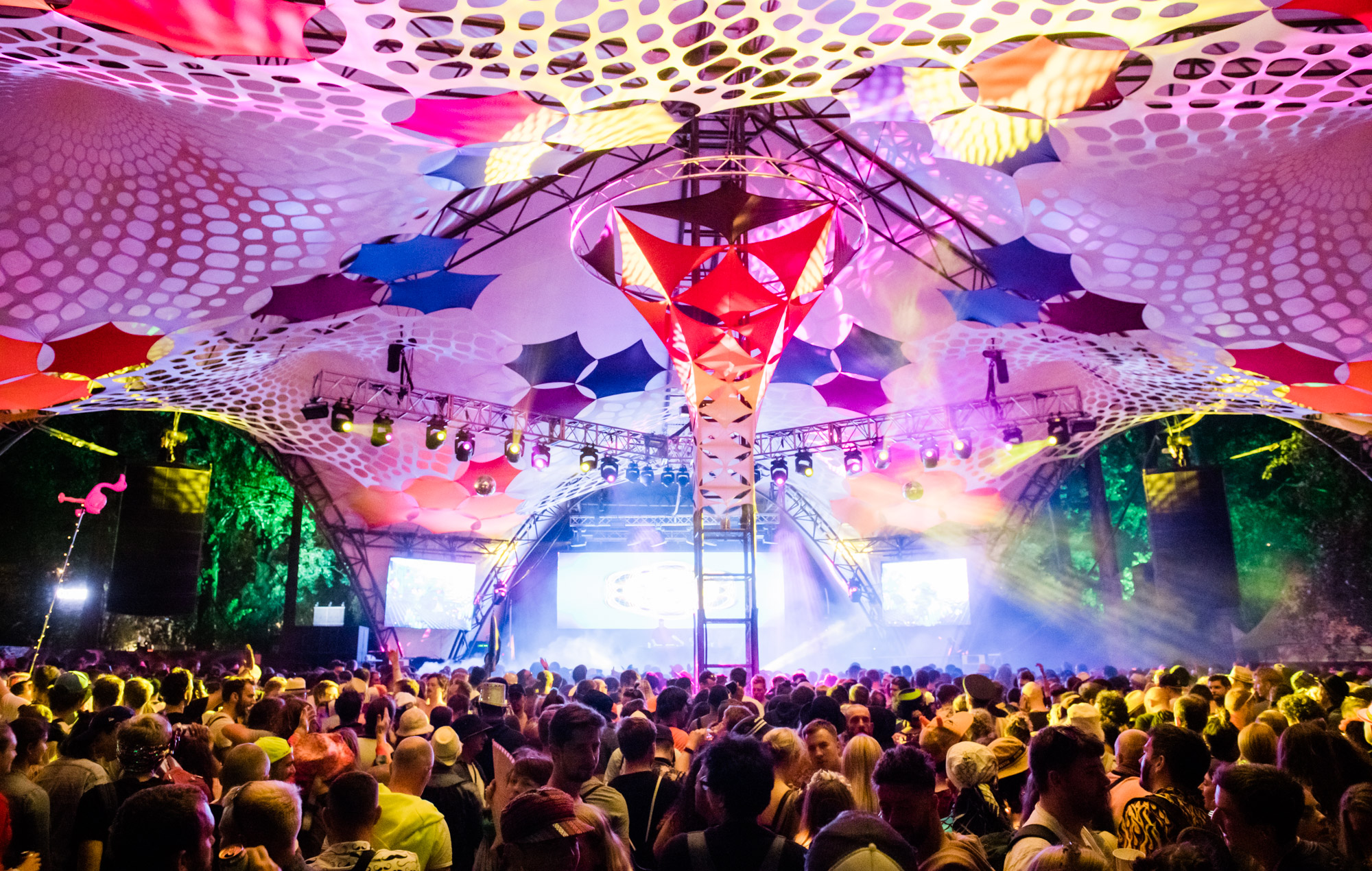 Glastonbury 2022 announces line-up for The Glade

Glastonbury has announced the latest line-up for its 2022 festival, with the bill for The Glade area being confirmed today (May 11).

Preparations continue for the return of the Worthy Farm festival after two years away due to COVID. 2022’s edition will run from June 22-26 in Somerset.

After Glastonbury organisers shared the line-ups for the Common, Left Field and Shangri-La areas last week, the festival has now confirmed the 2022 bill for the dance music-focused Glade.

“Spawned from its roots in the Field of Avalon and the Experimental Soundfield of 1992, The Glade has been around and kicking since the year 2000,” a statement on Glastonbury’s website reads about the area.

“Always evolving, this year it’s changed up a gear. They’ve upgraded the main stage and enhanced the wooded area with a new stage (Glade Dome) and rebuilt the Spike venue in the trees, making this a real social hub between Other Stage and West Holts just off the Old Railway.”

The likes of Carl Cox, Annie Mac, Camelphat, Andy C, Rudimental Sound System, Cassetteboy, Nia Archives and Gok Wan are all set to perform on the Glade Stage throughout the weekend.

Last week the official site map for Glastonbury 2022 was shared by the festival organisers.

Glastonbury founder Michael Eavis recently announced that the festival will be donating land to allow for an additional 20 social homes to be built in Pilton.