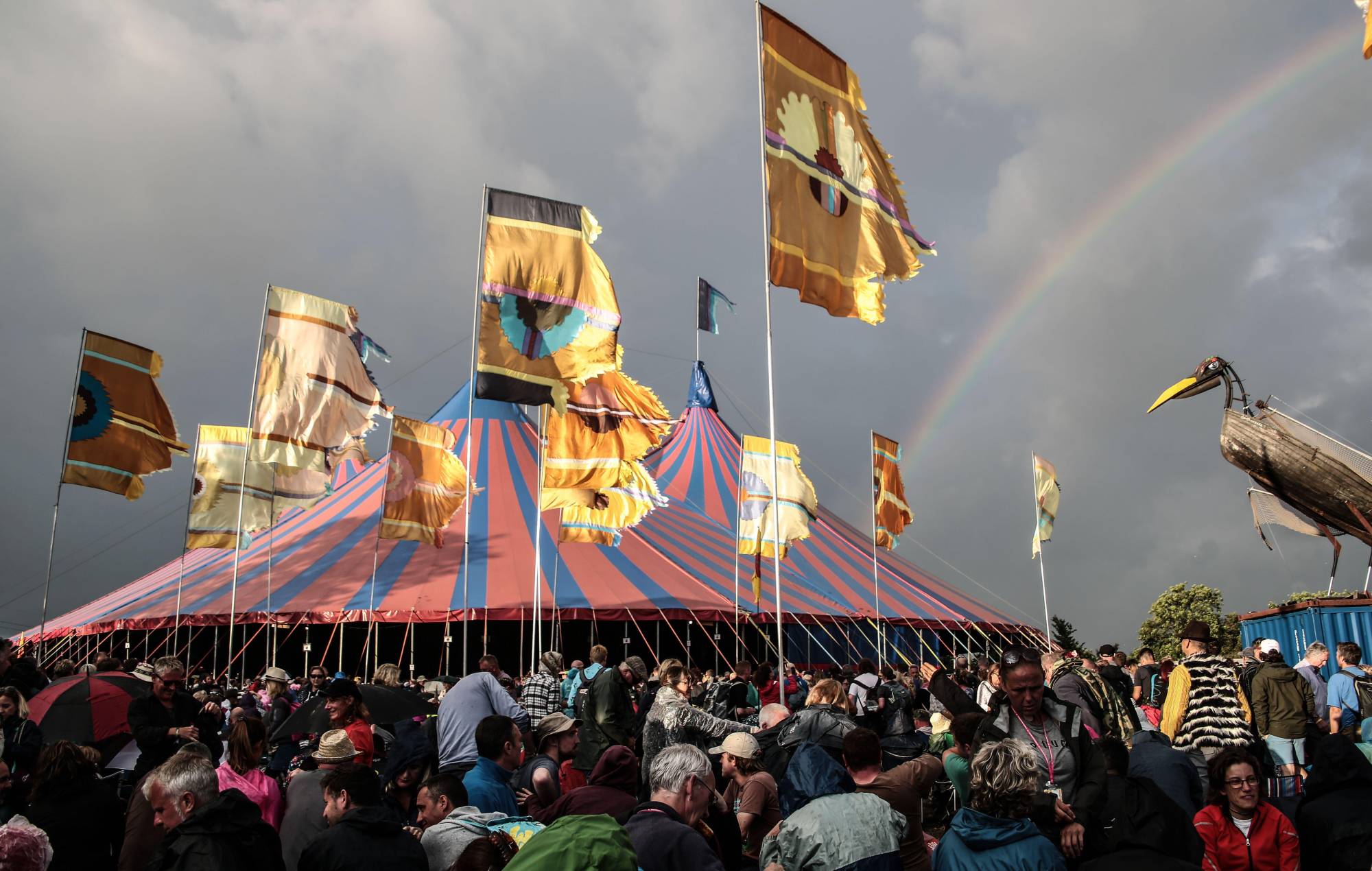 Glastonbury has confirmed the full 2022 line-up for its Acoustic Stage.

This latest addition to the growing Worthy Farm bill for this year’s festival, which is held from June 22-26, follows on from recent line-up announcements for the Glade, Common, Left Field and Shangri-La areas.

The Acoustic Stage at Glastonbury 2022, which specialises in blues, folk, contemporary and country music, will see headline performances from Paul Heaton and Jacqui Abbott (June 24), The Waterboys (25) and Suzanne Vega (26).

“The Acoustic Stage is a festival within a festival,” a statement on Glastonbury’s website reads. “For the last 30 years or so, people have been trooping up to the hill to the haven of the Acoustic field.

“The crowds visit the Acoustic Stage to either avoid the rain and, maybe even, the sun – in the sanctuary of [our] super-duper circus tent – or, to hear acoustic, song-based music.”

Last week the official site map for Glastonbury 2022 was shared by the festival organisers, giving ticketholders their first look at site changes and new areas at this year’s festival.

Glastonbury founder Michael Eavis, who was recently awarded the Freedom of Glastonbury, announced earlier this month that the festival will be donating land to allow for an additional 20 social homes to be built in Pilton.