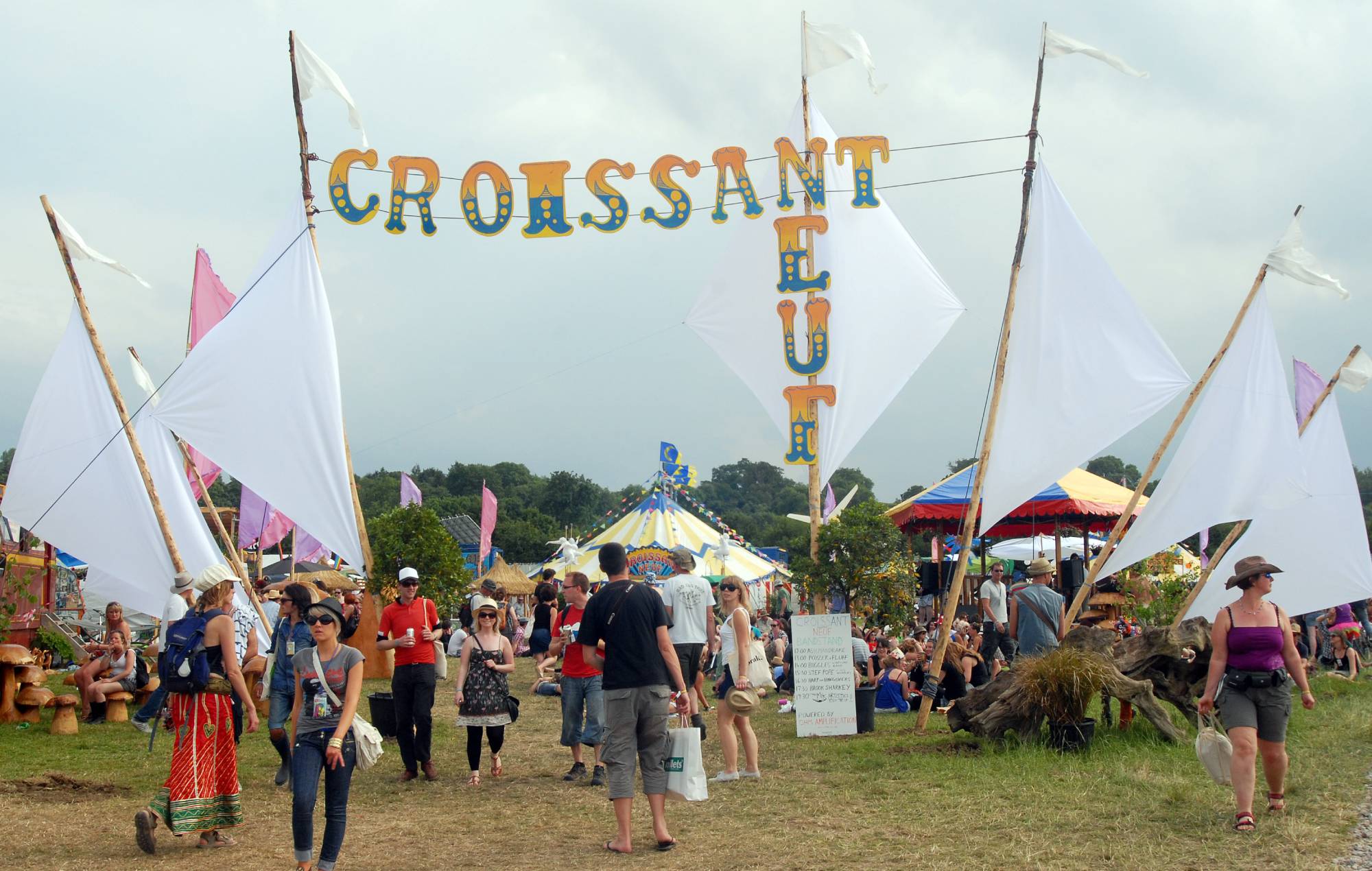 Glastonbury has announced the 2022 line-up for its Croissant Neuf stage.

The Worthy Farm festival, which this year will be held from June 22-26, has confirmed a host of on-site line-ups recently, including the bills for the Acoustic Stage and the Glade, Common, Left Field and Shangri-La areas.

Today’s Glastonbury announcement (May 13) concerns the Croissant Neuf stage, which is located in the Green Fields.

You can see the full line-up poster for Glastonbury’s Croissant Neuf stage below.

We're pleased to reveal the 2022 line-up for the solar-powered @CroissantNeuf stage, once again bringing great live music to the Green Fields! pic.twitter.com/S1HRCqjIxH

“In 2022, Croissant Neuf continues its legendary mission of subtly delivering the concepts of caring for our planet and ourselves through the medium of environmental displays, eco-friendly chats and workshops and oodles of Solar Powered music in our big top and on our Bandstand,” a statement about Croissant Neuf that has been posted on the Glastonbury website reads.

“Croissant Neuf pioneered the use of Solar Power at festivals, starting in 1987,” it adds. “Since then Renewable Energy has become commonplace and now, on some bright sunny days, the UK runs on over 50% clean, green energy on it!!”

After recently being awarded the Freedom of Glastonbury, Glastonbury founder Michael Eavis announced earlier this month that the festival will be donating land to allow for an additional 20 social homes to be built in Pilton.