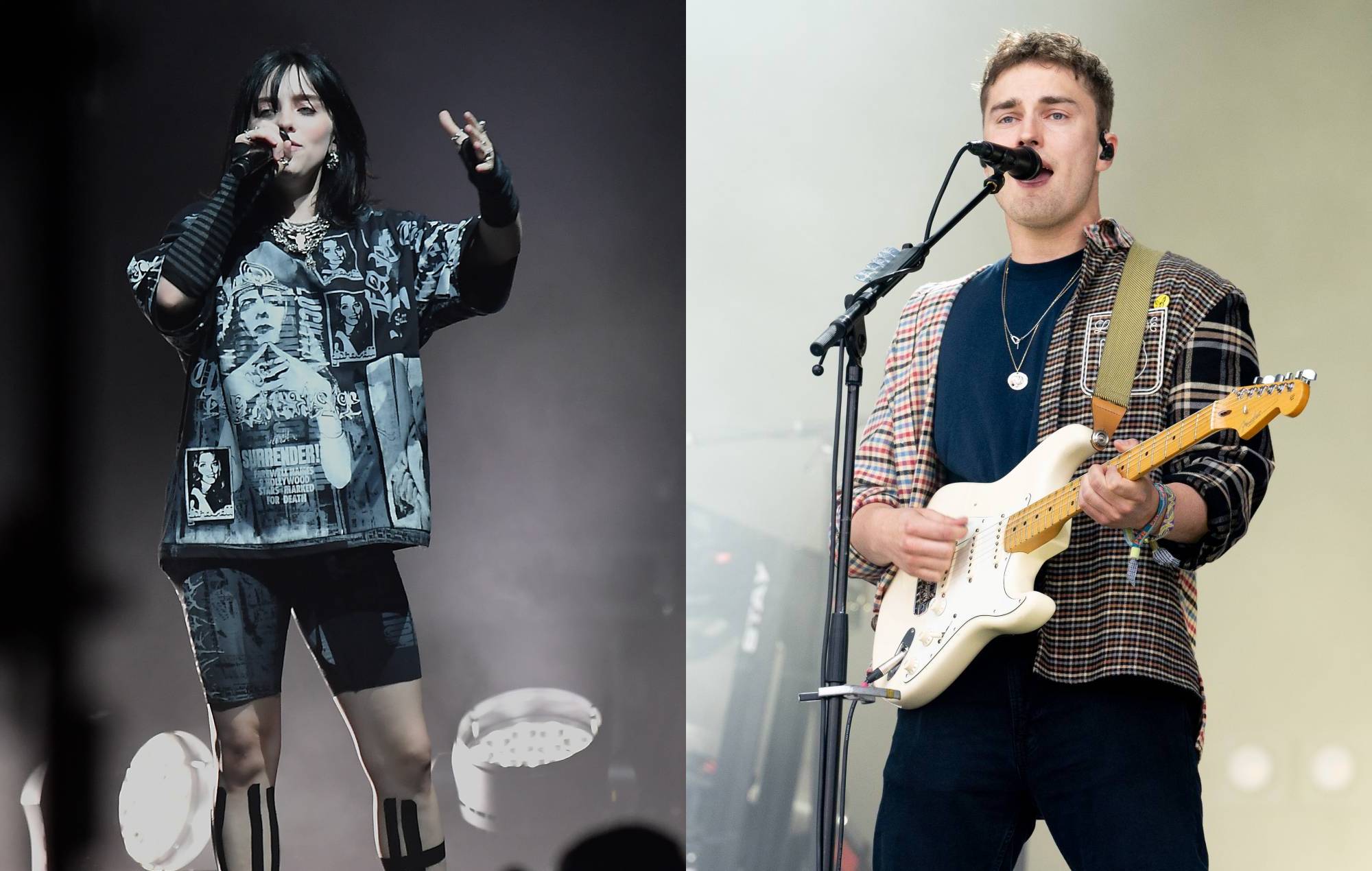 Following last weekend’s Glastonbury Festival, a number of artists have seen an uplift on the UK’s Official Albums Chart this week.

According to new Official Charts Company data, artists including Billie Eilish, Sam Fender, Diana Ross and Wet Leg have seen a boost in their sales and streams after their Glastonbury sets.

Billie Eilish, who became the festival’s youngest-ever headliner on Friday (June 24), has enjoyed a jump in this week’s Official Albums Chart Top 40. Her last album ‘Happier Than Ever’ had an 84 per cent week-on-week boost to its combined weekly sales and streams in total, placing it on Number 10.

Elsewhere, Sam Fender’s ‘Seventeen Going Under’ doubles its weekly sales and streams tally, surging 110 per cent week on week while enjoying a jump of 44 chart places back into the Official Albums Chart Top 20 (19). The album’s title tack has also risen 40 places to Number 20.

Wet Leg’s sales and streams of their eponymous debut album are up 71 per cent over the past seven days, while Olivia Rodrigo’s ‘SOUR’ enjoys a 30 per cent weekly boost and Kendrick Lamar‘s ‘Mr. Morale & the Big Steppers’ jumps four places to Number 20.

#Glastonbury queen Billie Eilish has not one, not two but *three* albums in the Top 40 👑

Martin Talbot, Chief Executive, Official Charts Company, said: “Glastonbury really has delivered this year. On top of the huge entertainment its artists gave to the nation last weekend, both in person and on BBC TV, it has driven interest in so many artists over the past week, with Billie Eilish, Sam Fender, Wet Leg and Kendrick Lamar among the biggest beneficiaries. Further evidence of the central place that Glastonbury takes in British culture.”

On the Official Singles Chart, Kate Bush has secured a third consecutive week at Number One with ‘Running Up That Hill (A Deal With God)’.

The track – which appears on Bush’s 1985 fifth studio album, ‘Hounds Of Love’ – reached Number One on the UK singles chart earlier this month (June 17) after featuring prominently in the fourth season of Stranger Things.