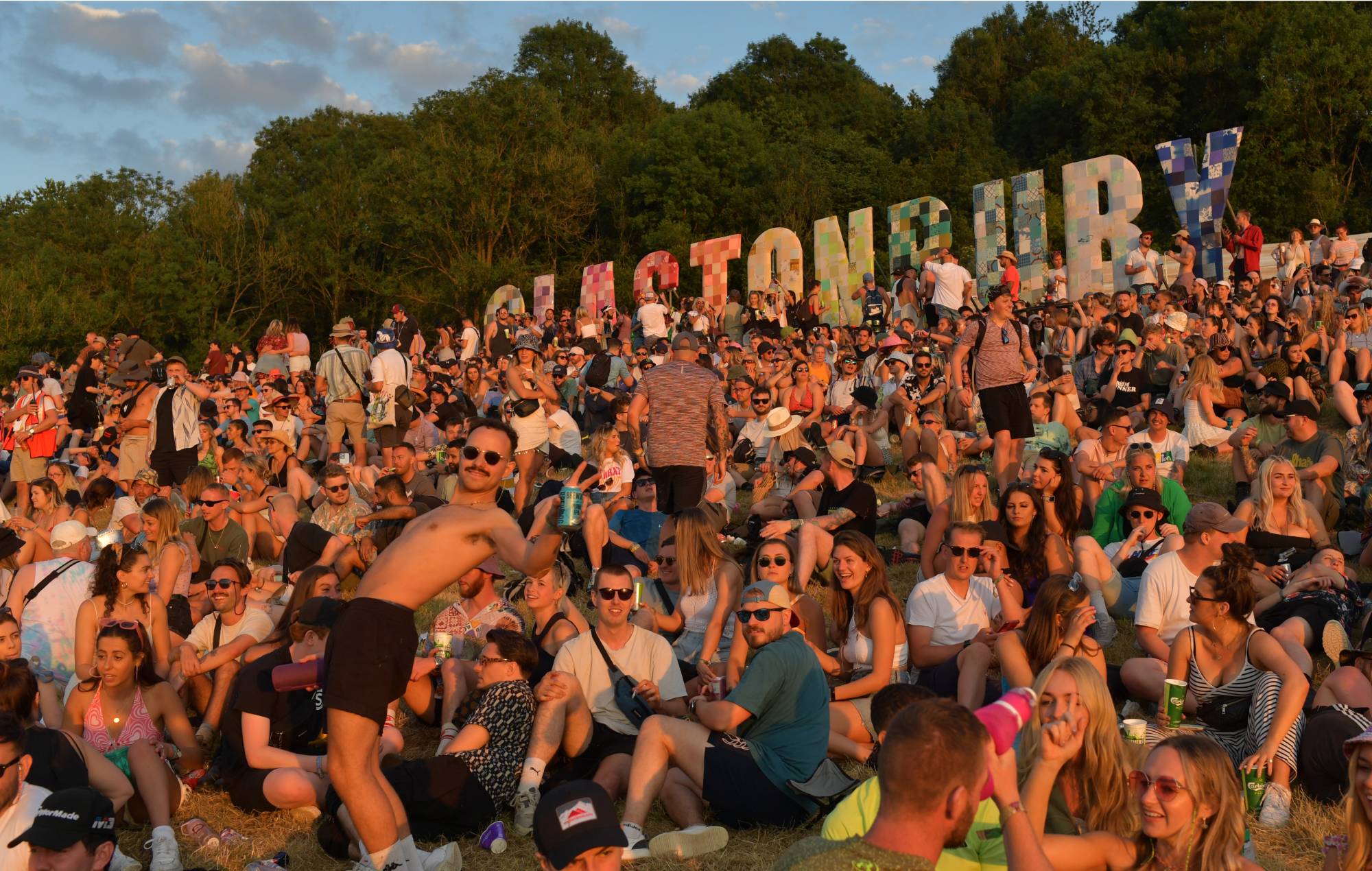 Despite warnings of “misery” for people heading to Glastonbury Festival today (June 23), it seems travel has been largely unaffected by rail strikes.

Passengers have been urged to avoid all but essential travel this week due to industrial action being carried out by the Rail, Maritime and Transport Workers Union (RMT) with only five of the eleven trains that normally run between London Paddington and Castle Cary, near Glastonbury, in operation today.

However, it seems that most punters took the advice of operator Great Western Railway and travelled yesterday (June 22) or will be heading down tomorrow (June 23).

According to the BBC, a specially-constructed holding pen at Paddington Station designed to cope with large numbers of potential passengers had just 25 people in it shortly before the departure of the first train to Castle Cary this morning. “I was pretty shocked when I arrived, I thought there was a mistake,” said one passenger before comfortably boarding.

Usually 15,000 people use the station to travel to Glastonbury over the course of the festival.

Huge queues for the first train to Glastonbury at Paddington station pic.twitter.com/JvWUOvdj2j

And talk of chaos around the roads of the festival site also seems to have amounted to very little, with the local travel information twitter account reporting very few delays.

However, some fans are having issues collecting their coach tickets, due to the strikes.

Taking to Twitter, one punter explained that due to the lack of trains, they missed the coach that would take them to the festival and give them their ticket. The dedicated Glasto info account said they were still waiting on concrete information about what would happen to those uncollected tickets but they’re “not alone” in facing that issue.

Hi Georgina, we don't have an update on what is happening with these tickets but you're not alone – you can try to speak to @seetickets or the stewards at the Festival coach station should be able to help direct you to your ticket when you arrive. Cheers, James

Glastonbury Festival opened its gates at 8am yesterday with organiser Emily Eavis and her father Michael on hand to welcome the first wave of ticket-holders.

It’s not all good news though. The Chemical Brothers are currently unsure if they’ll be able to make their Friday night set due to “multiple COVID-19 infections” within their camp while Wolf Alice are stranded in Los Angeles, hoping to borrow a private jet to make their Friday afternoon slot on the Pyramid Stage.