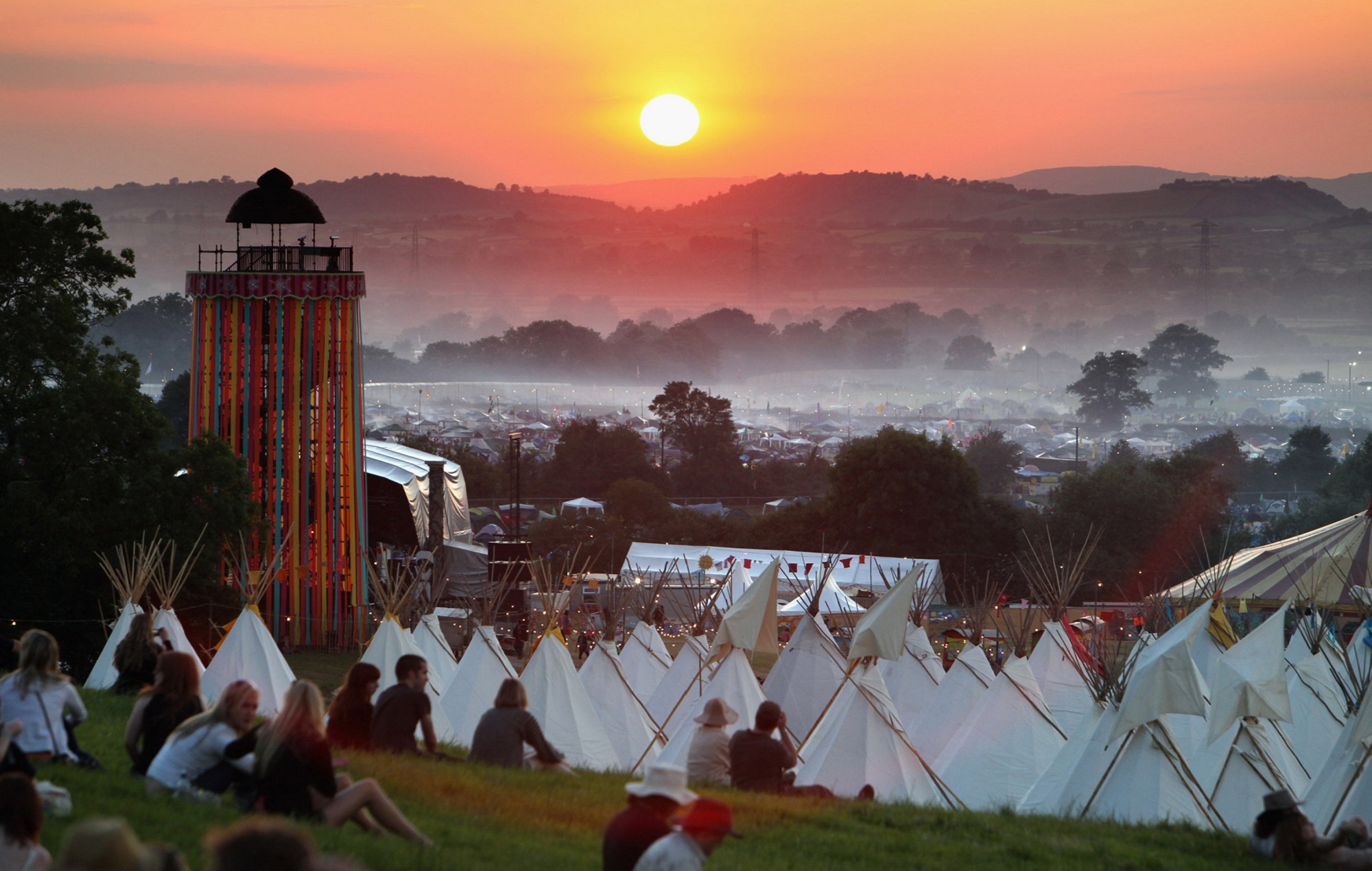 Glastonbury Festival recorded losses of £3.1million in 2021 after having to cancel its second festival in a row.

The festival’s cancellation for the second year in a row was confirmed at the start of 2021, owing to ongoing concerns surrounding the coronavirus pandemic. Instead, they hosted the Live At Worthy Farm livestream with performances from Coldplay, HAIM, Damon Albarn, The Smile, Wolf Alice and many more.

According to new documents obtained by Billboard, Glastonbury recorded losses of £3.1million in 2021, seeing its annual turnover fall from £45m to just £950,000. Glastonbury have since confirmed to NME that the figure is correct.

Back in April 2021, the festival publicly shared their gratitude for being given cash through the UK government’s Cultural Recovery Fund, confirming that they have lost “millions from the cancellation of our last two Festivals”.

We’re grateful to have been offered an award from the Culture Recovery Fund. After losing millions from the cancellation of our last two Festivals, this grant will make a significant difference in helping to secure our future. @ace_southwest @DCMS @ace_national #HereForCulture

Looking forward to Glastonbury 2022, Diana Ross was recently confirmed to play the coveted Legends’ Slot at Worthy Farm this year. The announcement came after Billie Eilish was announced as a headliner for the 2022 event, making her the youngest ever solo act to top the bill at the festival.

Eilish and Ross likely join Aerosmith in performing at the festival next year. The band are expected to return after previously being confirmed for 2020 and by judging their rescheduled 2022 UK tour dates.

Elton John has also been heavily rumoured to be performing in 2022, with a similar gap in the schedule for his ‘Farewell Yellow Brick Road’ tour.

Queens Of The Stone Age were tipped last summer to be headlining the Other Stage on the same evening that Eilish would play the Pyramid. eFestivals said that the rumour was based on “strong info from a top source, also with backing from a second source”.


Crowded House have also confirmed that they’ll be performing at the festival next June.

In August Michael Eavis hinted that the “big names” who were set to play at Glastonbury Festival in 2020 are being lined up for next year’s festival.