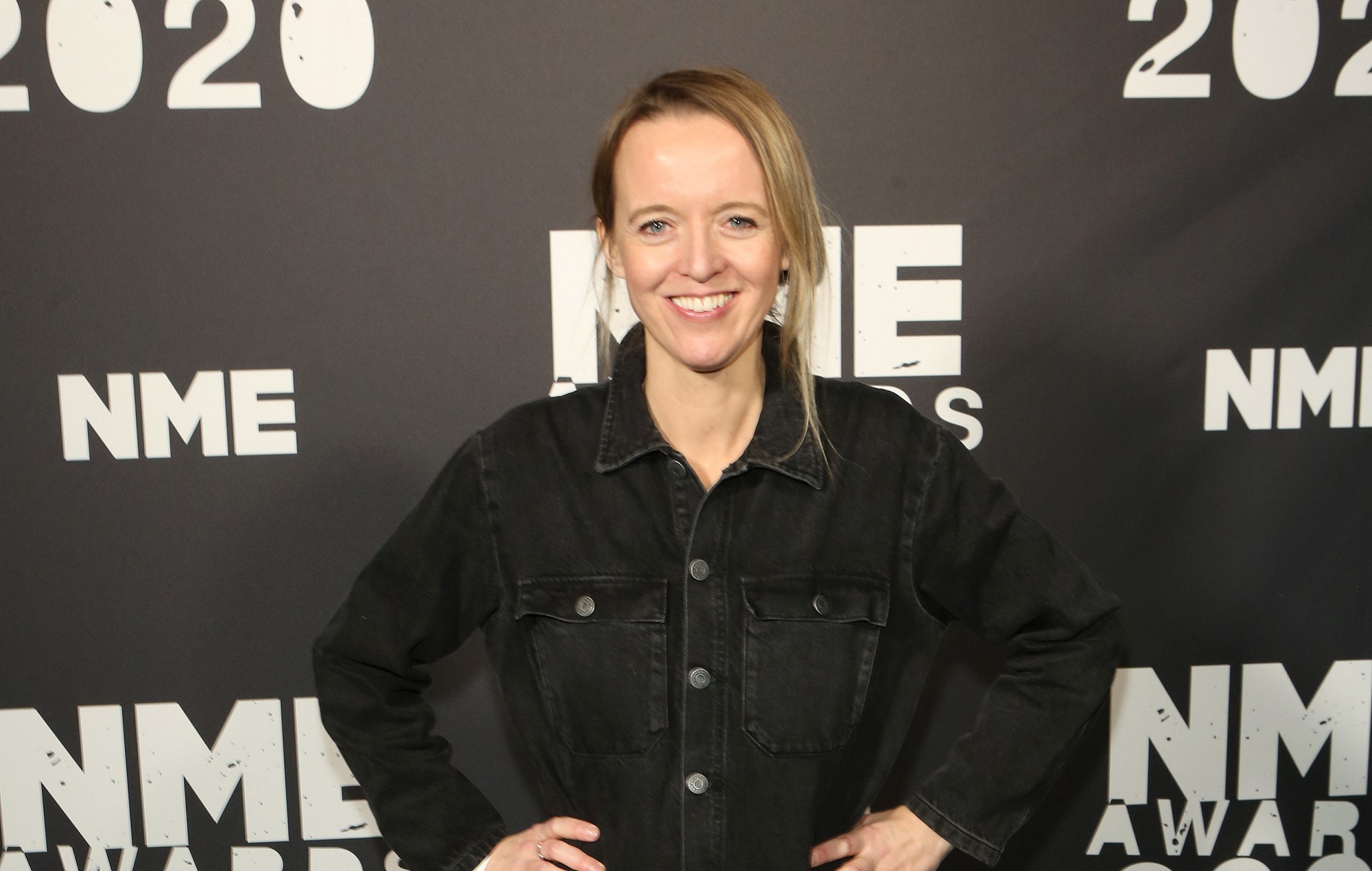 The virtual event included performances from the likes of Wolf Alice, Kano, Haim, Coldplay, Michael Kiwanuka and the debut appearance of Thom Yorke and Jonny Greenwood’s new band The Smile. Each set was performed at a different location around the iconic festival site.

“I just wanted to say a huge thank you to every single one of you who has been on board with us over the past 24 hours,” Eavis wrote in a message shared on Twitter. “We’re so proud of the incredible film and everyone who played a part in it.”

Going on to mention that she was “gutted” about the technical issues experienced by some viewers who were unable to access the stream, Eavis said that despite the problems “the Glastonbury community has showed us such solidarity and love and we are overwhelmed by your generosity, patience, kindness and appreciation of the incredible film, which was so wonderfully put together by Paul Dugdale”.

The NME Godlike Genius winner continued: “It’s a work of art and will live on as part of our rich history. We hope you enjoy the final stream of the film at 7pm and we look forward to welcoming you back into these fields next year with open arms.”

The Smile, the new band comprised of Radiohead‘s Thom Yorke and Jonny Greenwood and Sons Of Kemet’s Tom Skinner, made their debut during last night’s livestream event.

The band’s involvement was only announced hours before the livestream began, while the set offered fans the first chance to hear music by the new project, which Yorke dubbed “a collaboration with Nigel Godrich”.

Yorke said little during the performance but did offer an explanation of the band’s name, which was inspired by a Ted Hughes poem. “Ladies and gentlemen, we are called The Smile,” he said at one point.

“Not The Smile as in ‘aaah!’, more the smile of the guy who lies to you every day.”