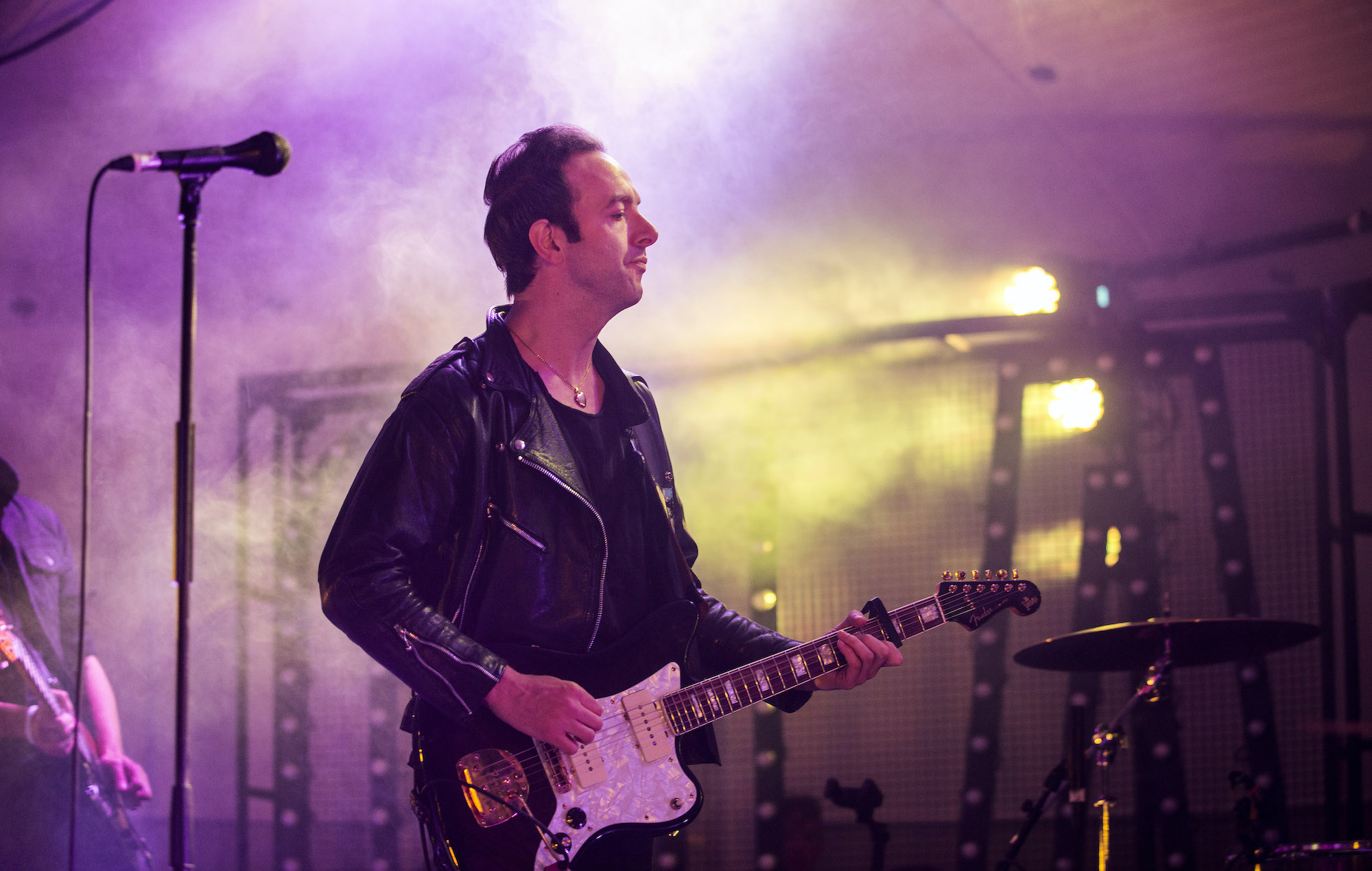 Glasvegas have announced details of their new album ‘Godspeed’ and shared a new single in ‘Shake The Cage (für Theo)’.

The record will be the Scottish band’s fourth and follows 2013’s ‘Later… When The TV Turns To Static’.

‘Godspeed’ will be released on April 2 and, according to a press release, the stories in its songs take place “all on the same night, just as the sun’s going down”. The album was recorded, engineered and produced by frontman James Allan, who said the tracks were all written “in only a couple of months back in 2014”.

The track follows three singles last year – ‘Dying To Live’, ‘My Body Is A Glasshouse (A Thousand Stones Ago)’, and ‘Keep Me A Space’ – all of which will feature on the new album.

The tracklist for ‘Godspeed’ is as follows:

Meanwhile, Glasvegas will also hold a one-off livestream concert from Glasgow’s St Luke’s Church on April 9. The virtual gig will be held as part of Be Kind Live and will raise money for the charities Tiny Changes, Canongate Youth and Streetwork.

Next year, they will hit the road once again, kicking off a new headline tour in February 2022. Tickets are on sale now and can be purchased here.

Speaking to NME in August 2020, Allan explained the long gap between albums. “It took quite a while to get how I imagined it to be,” he said.

“I probably should’ve felt a lot more doubt – I don’t know if that’s confidence or stupidity or both. I never thought ‘this isn’t gonna work out’. If somebody would’ve told me seven years ago that this is how long it’d take me, that would’ve bothered me a lot. I didn’t intend to take this long.”